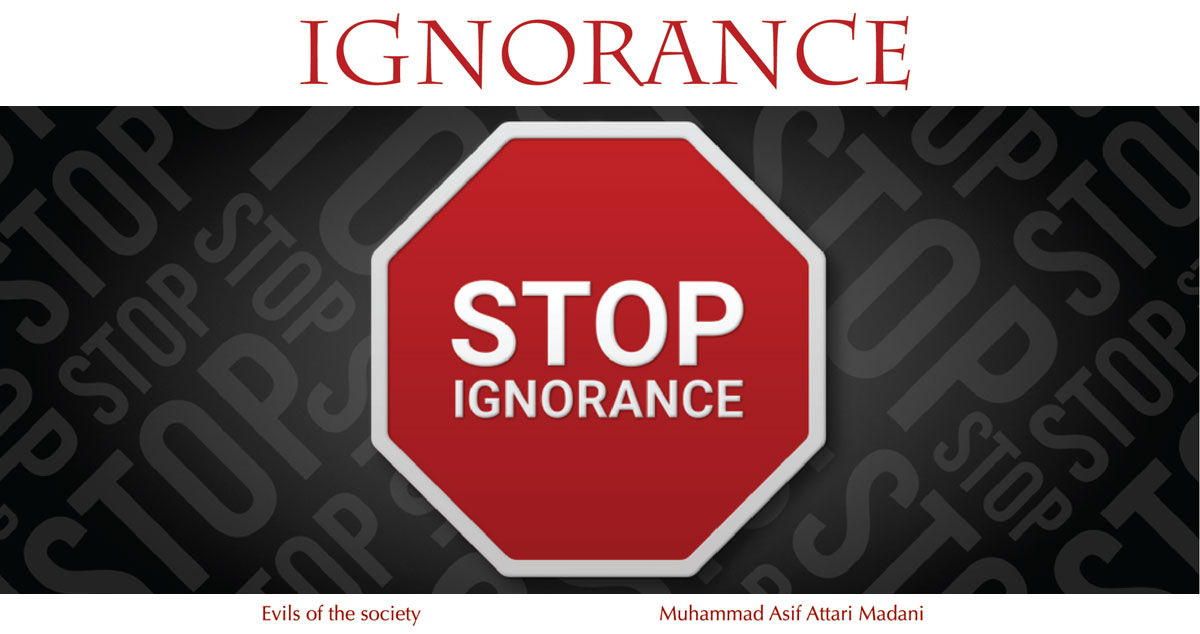 Summary of an event related by a servant of Masjid-ul-Haraam, holy Makkah: I was assigned the duty to look after the coolers containing Zam Zam water near Safa Marwah. A man aged 50 years came to me; he was a strong and healthy person. He asked me, ‘We, husband and wife, have come from Lahore to perform ‘Umrah. We have performed 7 rounds of Safa and Marwah. Is there anything left to perform?’ They had performed Sa’ee of Safa and Marwah without performing Tawaf. By virtue of the company of blessed scholars and practical experience, I have gained sufficient knowledge. I told them, ‘For ‘Umrah, Tawaf of the Holy Ka’bah is performed first and then, after offering 2 Nafl of Tawaf, seven rounds of Safa and Marwah are performed. Then, after offering 2 Nafl of Sa’ee, Ihram is removed (i.e., men have to shave their head, women have to cut hair equal to a phalanx [one-third of the finger]).’

Having listened to this, the man became prepared to perform all the acts but his wife said, ‘I am quite exhausted, now I cannot do it. Allah عَزَّوَجَلَّ is forgiving.’ (اَلْاَمَان وَالْحَفِیْظ)

Dear Islamic brothers! Islamic knowledge is a Noor [light], enabling people to carry out the journey of world and Hereafter excellently whereas ignorance is cancer which makes one commit mistakes on every step. The more a person lacks Islamic knowledge, the more he becomes ignorant. Remember! Merely being able to write one’s name or read something does not mean that the darkness of ignorance has removed but rather the real educated person is the one who has Islamic knowledge.

Basically, there are three kinds of ignorant people:

2     Those who do not even realise that they are the ignorant. Such types of people keep going astray. When they are asked to learn Islamic knowledge, they become nervous.

3     Those who, despite being the ignorant, suffer from the illusion that they also have Islamic knowledge. When such types of people are taught Islamic knowledge, they say in this way, ‘Do not teach us, we already know about it’.

Those who make a rod for their own back

Islam has given guidance on all matters of life. Along with performing acts of worship, it is also necessary for a Muslim to carry out all matters of life according to Shar’i laws such as household matters, business affairs, marriage, sad times, happy times, way of living, eating, speaking, listening etc., but alas! This is such a critical time that firstly people do not even bother to gain Shar’i knowledge about any work before starting it and even if they do so, they do not have an eagerness for acting upon it. There are also such types of people who, instead of obtaining information about Islamic rulings from Mufti or scholar, tell incorrect rulings [to others]. Thus, not only do they fall into sinful acts but also make others fall into sinful acts. If they are from the unfortunate liberals, they will even utter such types of words:

٭   “What do they know about religion?”

٭   “We will not be able to make progress if we act upon the teachings of clerics!”

Here is an Arabic proverb: ‘لِکُلِّ فَنٍّ رِجَالٌ’ There are experts for every work. This very thing is popular in Urdu in this way, ‘Jis ka kaam usi ko saajhay’. You have perhaps observed that even a sensible person starts doing strange things during his medical check-up. Upon the instructions of doctor, he opens up his mouth fully and shows his tongue, teeth and throat deep inside. When doctor asks him to take long breathes placing a stethoscope on his chest and back, he acts upon doctor’s following instruction obediently, even though he looks like a patient of asthma: ‘Raise your arm’, ‘move your neck’, ‘stand straight’, ‘walk a little bit’, ‘bow down’.

Patient acts like a slave upon all such instructions which are asked by a doctor. If he is asked, ‘Why are you doing all these things?’ He will say, ‘I am following the doctor’s instruction as it is his department, and he is a qualified medical practitioner.’ No patient responds to the doctor in this way, ‘Doctor Sahib! I have also some knowledge about medical, I can also check the temperature.’

Apart from this, does someone comment like this about doctors, ‘Doctors have no knowledge about medical! They make healthy people lie on the bed for nothing; they ask people to eat bitter and expensive medicines for many days.’ But alas! When there is a matter of Mufti Sahib or Islamic scholars, people do not agree to give the same right to them in this way, ‘O respected scholar! You have Islamic knowledge; I will act upon what you will instruct me to do.’ Sometimes it happens in our society that if Shar’i ruling is according to one’s wishes, it is alright but if it is against one’s interest then he starts speaking ill of blessed scholars commenting in this way, ‘They tell incorrect rulings.’

There are followers of many religions in the world who, despite having false beliefs, neither speak against their religious leaders nor let anyone speak against them and some even become ready to fight for their sake whereas there are also people of specific mindset who do not show reverence towards their Islamic scholars themselves nor do they feel hesitation in speaking against them, let alone stopping others from disrespecting their religious leaders.

Remember! Those who do not respect their elders get no respect either. May Allah Almighty grant Taufeeq (ability) to such people to make Taubah (repentance) and recognise the high status of Islamic scholars.

Amongst the people, there is a group which acts upon incorrect rulings, falsely assuming that they are following Shari’ah, for example, ‘You may offer Salah facing towards any direction during travel’, even though complete guidance is available regarding how to find Qiblah direction, in spite of this, if one fails to find Qiblah direction, it is also mentioned that which direction should one offer Salah? (Note: Please read Bahar-e-Shari’at, part 3, volume 1, page 661 to 662 for details.)

٭   ‘Urine of a suckling infant is pure’, even though urine of suckling infants is Najasat-e-Ghaleezah (intense impurity) and impure. (Bahar-e-Shari’at, vol. 1, pp. 390)

٭   ‘There is no purdah from a said-son or said-brother’, even though any said-father, said-brother or said-son does not become a real father, brother and son. He will remain non-Mahram and it is necessary to observe purdah from him. (Parday kay baaray mayn Suwal Jawab, pp. 67)

٭   People disinherit their children at some places and falsely assume that now the disinherited children are no longer their [real] children and they no longer deserve a legacy. This is sheer ignorance. (Fatawa Razawiyyah, vol. 26, pp. 349)

٭   In rural areas, the members of the village council who deliver verdict also do not have any understanding of religion. Most of their verdicts are against Shari’ah and based on cruelty and excesses. It is not necessary at all to abide by such non-Islamic verdicts. (Fatawa Razawiyyah, vol. 18, pp. 467)

٭   ‘No purdah from a teacher’, even though there must also be purdah between a teacher and students because teacher, scholar, non-scholar, spiritual leader etc., all are equal with regard to the matter of purdah. (Fatawa Razawiyyah, vol. 23, pp. 639)

These are a few examples mentioned above; there can be a long list if contemplated thoroughly.

It is highly beneficial to associate with the Madani environment of Dawat-e-Islami for gaining Islamic knowledge and to get the passion of acting upon it.