Most Valuable Cow in the World 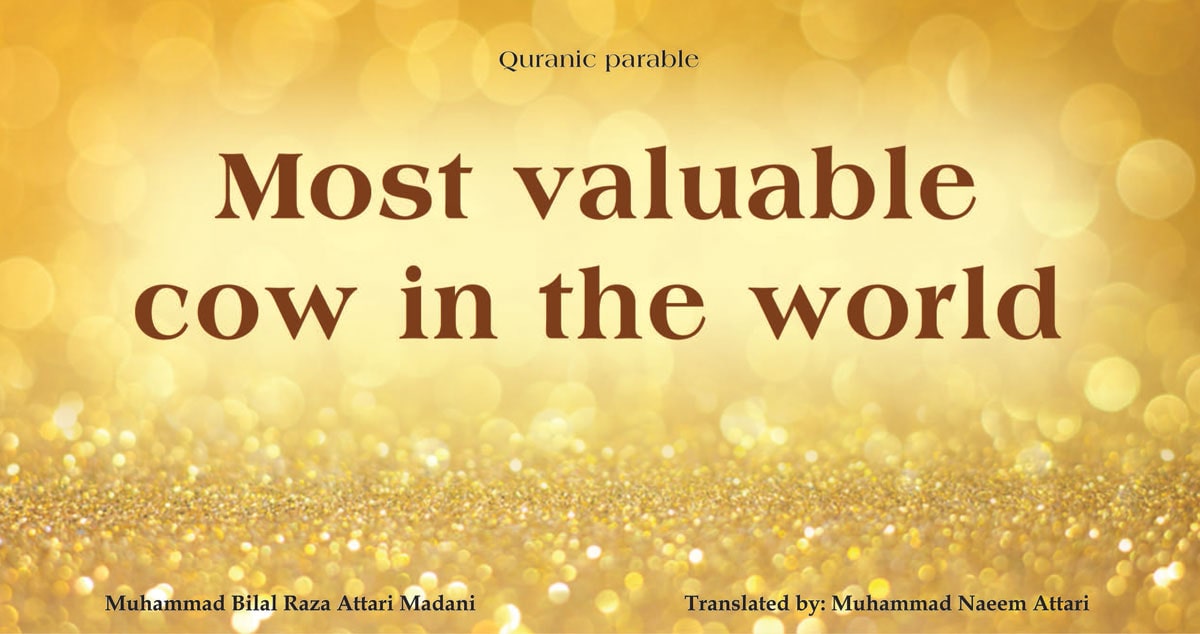 The angel who came to buy a cow

Amongst the descendants of Israel, there was a pious man who had only one son and also had a young heifer (small cow). This pious man passed away and his son came in the care of his mother. Some years later, the son grew up; he was a very righteous person and an obedient son to his mother. One day the mother asked her son to sell his father’s heifer, which had now grown into a cow, for 3 dinars and told him to ask her once when he would sell it.

The son reached the market; an angel came to him in the guise of a human and offered 6 dinars and asked him to sell the cow without seeking mother’s permission. The son did not agree with the angel and came back home and told his mother about it; so, the blessed mother gave him permission to sell it for 6 dinars but she laid down the same condition of informing her before selling it. The son met the same angel next time, this time angel offered 12 dinars and asked him to sell it without seeking mother’s permission but he (the son) did not agree with the angel and went back to his mother and told her about it. The blessed mother realized that it must have been an angel. The mother said to his son: “Next time when you meet this man, ask him if he orders to sell it or not.” So, upon meeting the angel next time, the son put the same question to him. The angel said: “Do not sell it now. When the people of Israel will come to buy it, make a demand for this cow equal to the amount of gold that would fill the cow’s hide.

Tracing a murderer through the cow

During those very days, an incident occurred amongst the descendants of Israel; a rich man was killed by his relative and the murderer dumped his body somewhere else. Despite extensive investigation and searching, they could not trace the murderer; so, they came into the court of Sayyiduna Musa عَلَيْهِ السَّلَام. Sayyiduna Musa عَلَيْهِ السَّلَام said: “Slaughter a cow and strike the slain man with any part of it; the slain man will become alive again and will tell you about the murderer.”

Having listened to it, people started to ask different kinds of questions about the cow and increased the conditions themselves, so, after all, they were commanded to slaughter a cow that should be of middle age and flawless having no spot on the body. It should be a one-coloured cow and its colour should be pleasing to beholder. It has neither been used to plough the earth nor irrigate the fields. They started searching for the cow matching the description and finally, they found all the signs in the same very cow which the angel instructed not to sell. So, the people went to that boy and agreed to give the amount of gold that would fill the cow’s hide. Thus that boy also became rich and the descendants of Israel learnt about the murderer of the wealthy person. (Siraat-ul-Jinaan, vol. 1, pp. 141-143)

Madani pearls obtained from the parable

Dear Madani children! It is stated in the blessed Hadees that if the descendants of Israel had not asked questions and slaughtered any cow, it would have been sufficient. (Durr-e-Mansoor, vol. 1, pp. 189)

٭   People should act upon the command of blessed Nabi عَلَيْهِ السَّلَام without any hesitation; unwise people get into lame excuses.

٭        Allah عَزَّوَجَلَّ grants blessings in the worldly and Hereafter lives to those who are obedient to their parents.

Amongst the descendants of Israel, there was a pious man who had only one son and also had a young heifer (small cow). This pious man passed away and his son came in the care of his mother. Some years later,
Read Article 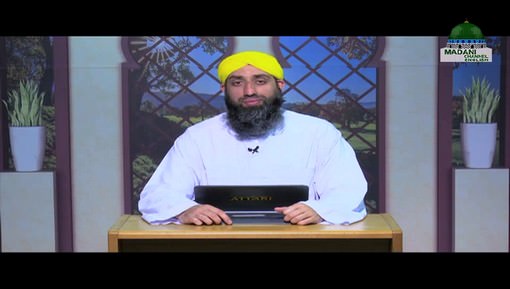 The Most Expensive Cow In The World