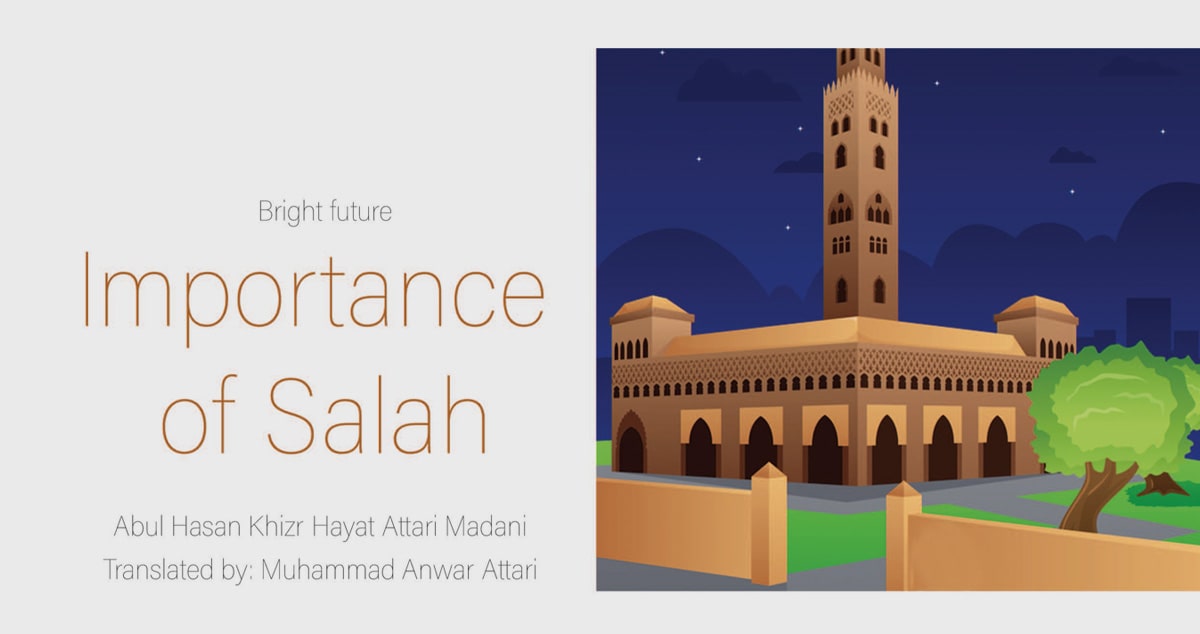 While Hasan Raza was playing in the courtyard of his home, Mr. Dawood heard the voice of Azan and came out from the room and said by addressing Hasan. O son Hasan! Azan has been called. Let’s go to the Masjid for Salah.

Mr. Dawood went to the Masjid and Hasan Raza became busy playing again. He became busy so much with games that he did not realize that the time had passed and Mr. Dawood returned after offering Salah. Having seen his father, Hasan Raza realized that the time had passed very quickly and he did not notice. Now he was feeling scared because he could be scolded due to being lazy to offer Salah, but Mr. Dawood said nothing and went to the room and sat silently. Hasan Raza once again became busy playing games. While playing suddenly Hasan Raza heard a voice: O son Hasan! Bring me water! ‘Yes, dear father! I am just bringing’, replied Hasan Raza. Hasan Raza reached his father after a while with water. Mr. Dawood took the water and said: ‘Son! Have you offered Salah?’ Feeling ashamed Hasan Raza replied, ‘Dear father, actually, I was playing and forgot to offer Salah. Dear father, please forgive me; I will not do it again.’ ‘O son! Take care from now onwards and now offer Salah without delay’, said Mr. Dawood.

After some time Hasan Raza entered the room after offering Salah. What he saw was that his father was putting a bulb into the dustbin after removing it. Hasan asked: Dear father! What is this! Why are you putting it into the dust bin? Mr. Dawood replied, ‘Son! This bulb has been fused, that’s why I am putting it into the dustbin. Hasan Raza! Listen to one thing carefully! This bulb was made for giving us light, so it was valued as long as it served its purpose, i.e. giving us light and we kept it safe, but as it stopped serving its purpose, it also lost its value and we put it into the dustbin.’ ‘Yes, dear father! Exactly the same and there are many such things which when stop working, we throw them into a dustbin’, replied Hasan Raza. Mr. Dawood put a hand on Hasan’s shoulder and said: O son! In the same way, there is a purpose of human’s arrival in this world. ‘Dear father! What is the purpose of human’s arrival in this world?’ asked Hasan Raza. Mr. Dawood replied: O son! In the Holy Quran, Allah Almighty has stated:

And I have created jinns and human beings, only for this that they should worship Me.

O son Hasan! Now you have become sensible, therefore offer Salah regularly. Hasan Raza, who was listening to his father with undivided attention, said: Dear father! I have understood well what you have said. Dear father! I promise that I will not become lazy at all in future to offer Salah due to playing games or any other reason, اِنْ شَـآءَ اللّٰە. 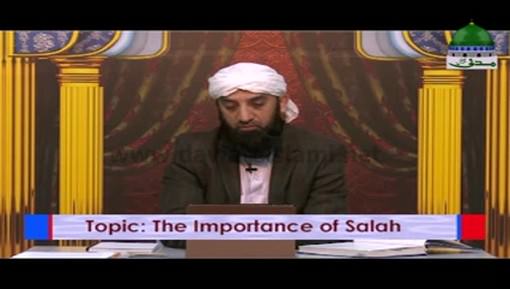 The Importance Of Salah 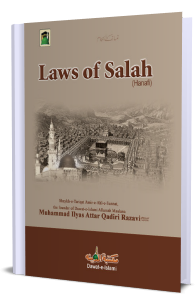