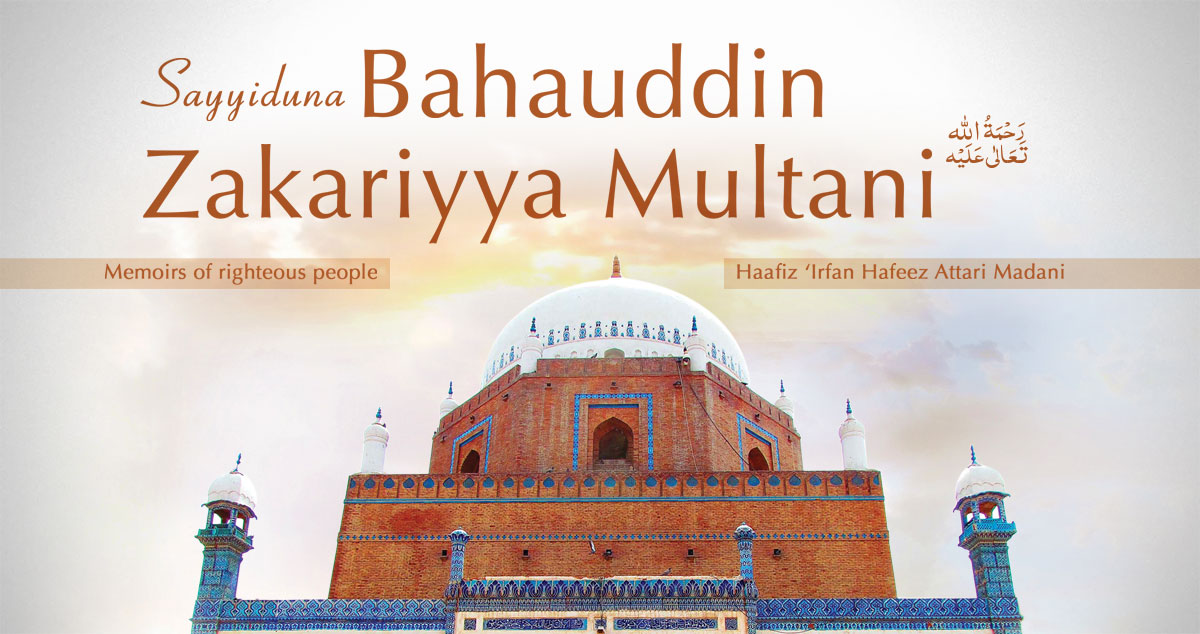 Travelled to gain knowledge and had privilege to become Murid (disciple)

Murshid-e-Kamil (the perfect spiritual guide) blessed his Murid-e-Kamil (the perfect disciple) with his blessed company and granted him Khilafat only after 17 days. This act came as a surprise to other Mureeds because Shaykh does not grant anyone with Khilafat so early, but why Sayyiduna Bahauddin Zakariyya Multani رَحْمَۃُ اللہِ تَعَالٰی عَلَیْہِwas favoured in this matter?

With his spiritual insight, the blessed Peer (spiritual guide) realized the question of his other disciples and said: ‘You all are like wet wood that does not catch the fire of Divine love quickly. It requires hard work to burn wet wood. On the other hand, Sayyiduna Bahauddin Zakariyya Multani رَحْمَۃُ اللہِ تَعَالٰی عَلَیْہِis like dry wood who has caught the fire of Divine love only by a single blow, therefore I have granted him Khilafat in such a short period of time.’ (Gulzar-e-Abrar, pp. 55 - 57)

Having gained the academic and spiritual knowledge when Sayyiduna Bahauddin Zakariyya Multaniرَحْمَۃُ اللہِ تَعَالٰی عَلَیْہِarrived in Multan, he started the noble act of preaching Islam and did exemplary services for the reform of an individual and the society.

A Khanqah was built for the reform of an individual where people would come, stay and attain the blessings of the blessed company of Sayyiduna Bahauddin Zakariyya Multani رَحْمَةُ  اللّٰہُ  تَعَالٰی عَلَيْه; they would also purify their hearts. Everyone would be treated equally in this Khanqah.

For reforming the society, Sayyiduna Bahauddin Zakariyya Multani رَحْمَۃُ اللہِ تَعَالٰی عَلَیْہِestablished an organised institution which, in today’s terminology, is called Jami’ah (University). Blessed scholars, expert in different languages, were appointed and paid decent salaries and boarding facilities for teaching in it. Since it was a boarding institution, students from far-flung areas would come and stay there and satisfy their thirst for knowledge. Food for these students would also be arranged on behalf of Sayyiduna Bahauddin Zakariyya Multani رَحْمَةُ  اللّٰہُ  تَعَالٰی عَلَيْه. The students who were receiving Islamic education were also taught different current branches of arts and sciences. Apart from Asia, students from Iraq, Syria and Hejaz would also come and enrol in this institution. In addition to education, students would also be given Tarbiyyat and made the embodiment of knowledge and practice so that they could carry out the duty of propagating Islam in a proper way after going back to their homelands. (Ahwaal-o-Aasaar Hazrat Bahauddin, pp. 85)

For preaching Islam, there was a properly organised department for the Tarbiyat of preachers in which the languages of different regions were also taught. The preacher who would be sent anywhere with the purpose of preaching would be given awareness of the lifestyle, culture, and civilisation of the people living in that particular area. Then the preacher would be sent there so that he could spread the message of Islam there in the best way. Once a year, all these blessed preachers would gather and give performance report of their great efforts.

In order to make these preachers self-sufficient they would be sent with trade goods. They would be given Tarbiyyat in such a way that the buyers, after being impressed by their excellent courtesy and impeccable social interaction, would embrace Islam. Afghanistan, Indonesia, Philippine, Khurasan and China are the main countries which these blessed preachers visited and spread the message of Islam. (Ahwaal-o-Aasaar Hazrat Bahauddin, pp. 85)

Dawat-e-Islami is a blessing of Ambiya and pious saints

More than 104 departments have been established for achieving the Madani aim of Shaykh-e-Tareeqat, Ameer-e-Ahl-e-Sunnat دَامَـتْ بَـرَكَـاتُـهُـمُ الْـعَـالِـيَـهْ, ‘I must strive to reform myself and people of the entire world اِنْ شَــآءَالـلّٰـه عَزَّوَجَلَّ’. Every department, in its own way, is fully engaged in serving Islam. For propagating ‘call to righteousness’ and ‘forbidding from evil’, well-guided preachers of Dawat-e-Islami, through Madani Qafilahs, travel from one country to another, from one city to another and from one village to another. Madani channel’s contribution in spreading the blessings of Ambiya عَـلَـيْهِمُ السَّلَام and pious saints رَحِمَهُمُ الـلّٰـهُ تَـعَالٰی all over the world and the prominent role of ‘monthly magazine Faizan-e-Madinah’ in guiding people on worldly, religious and social matters are matchless.

On 7th Safar-ul-Muzaffar, 661 AH corresponding to December 21st 1262, Sayyiduna Bahauddin Zakariyya Multani رَحْمَۃُ اللہِ تَعَالٰی عَلَیْہِwas busy, as usual, with his Wazaaif, his blessed son, Sadruddin ‘Aarif رَحْمَۃُ اللہِ تَعَالٰی عَلَیْہِsaw a spiritual personality who gave him a piece of paper for his blessed father. The blessed son entered the Hujrah (private chamber) and went out of it after giving that piece of paper to his respected father. After a while, a voice came from inside saying: ‘وَصَلَ الْحَبِیْبُ اِلٰی الْحَبِیْبِ’ i.e., ‘A friend has met his friend’. The son immediately went inside and saw that his respected father had departed this life. (Seerat-e-Bahauddin Zakariyya, pp. 189)

The blessed shrine, located in Madina-tul-Awliya Multan Sharif, is visited by common people as well as important personalities.

Name: Muhammad, but his grandfather referred to him as Ahmad Raza—the name by which he is commonly known. 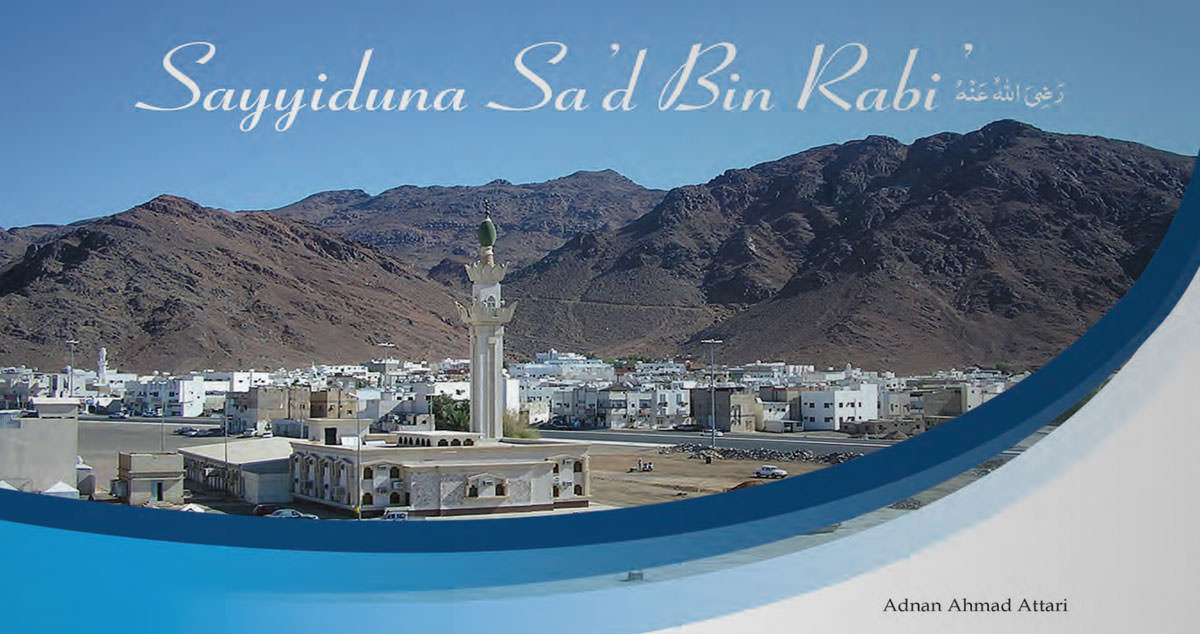 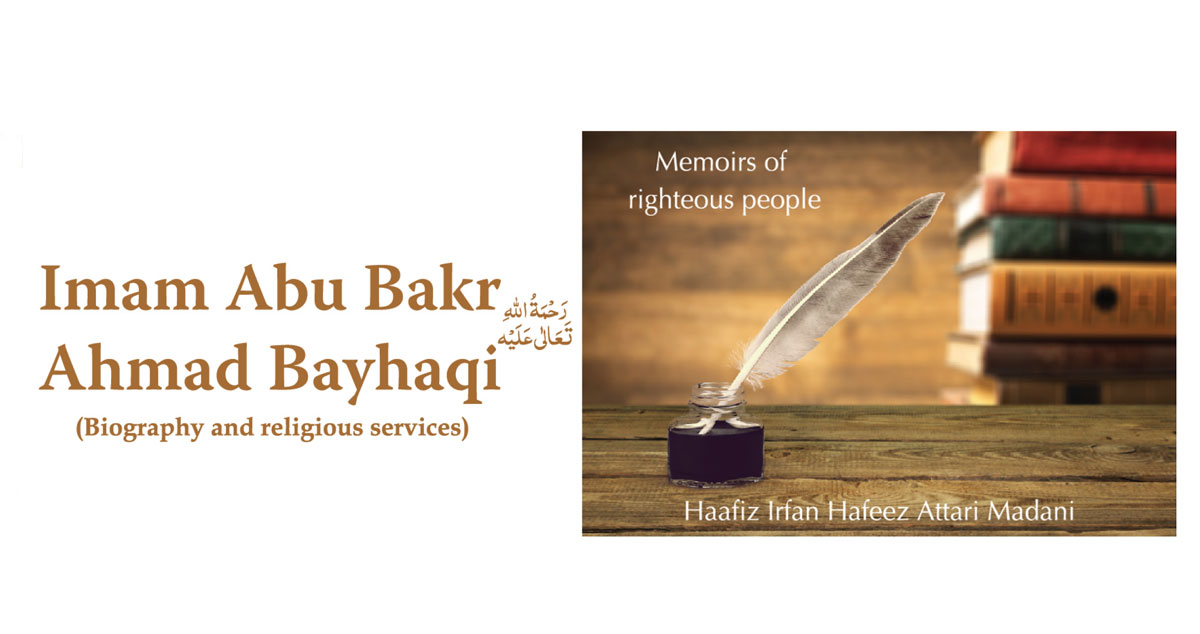 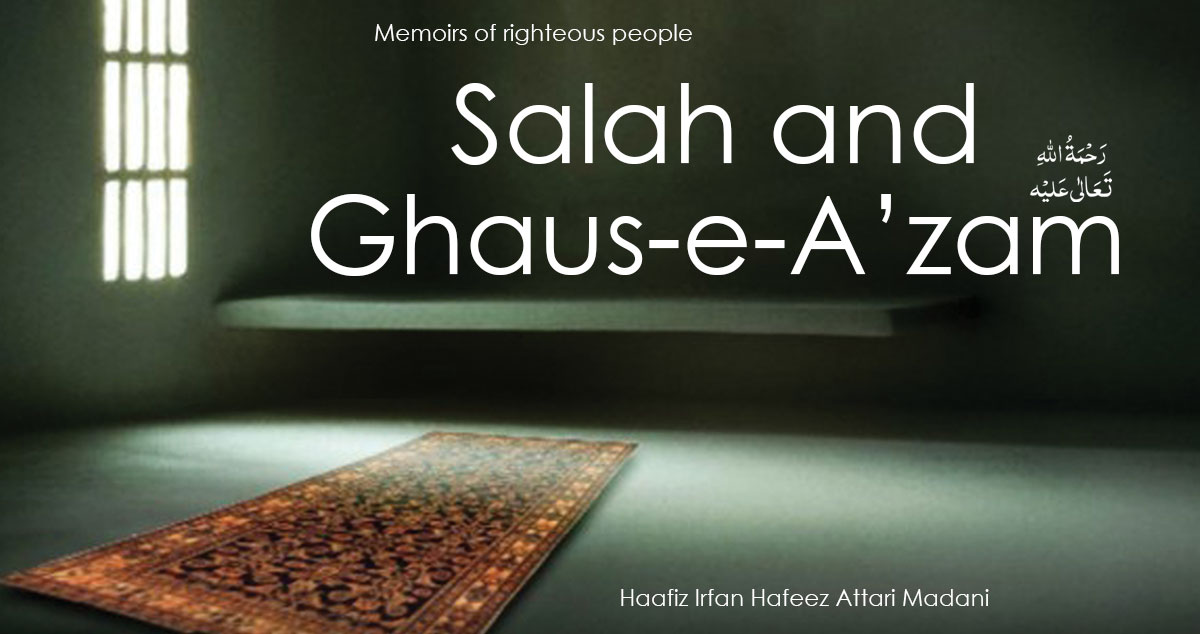 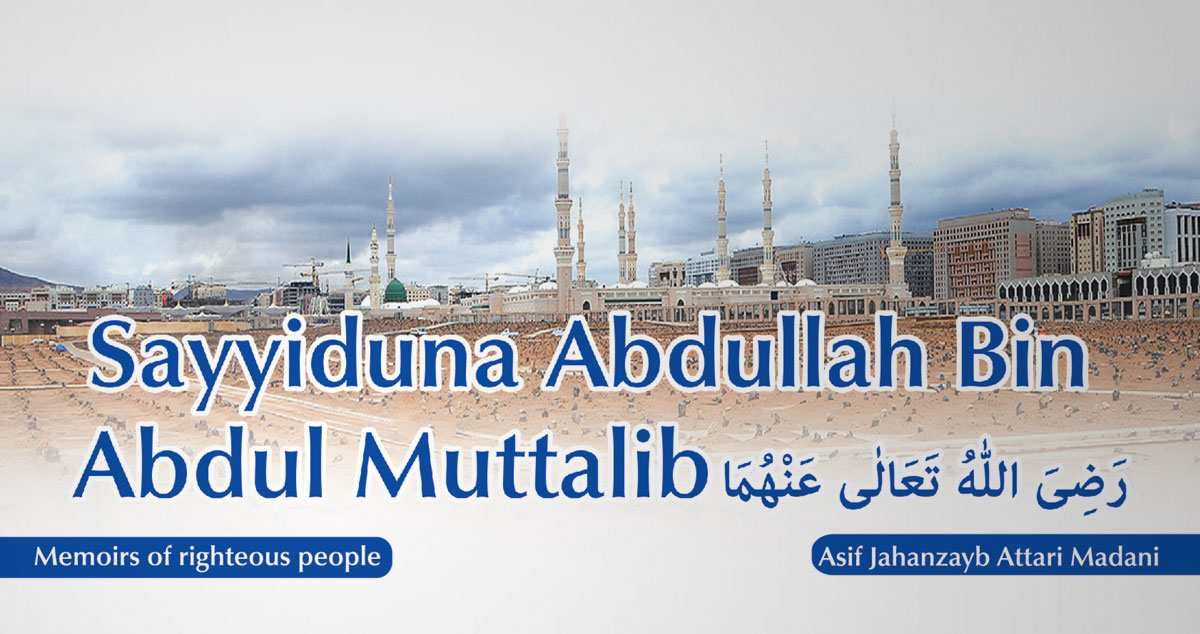 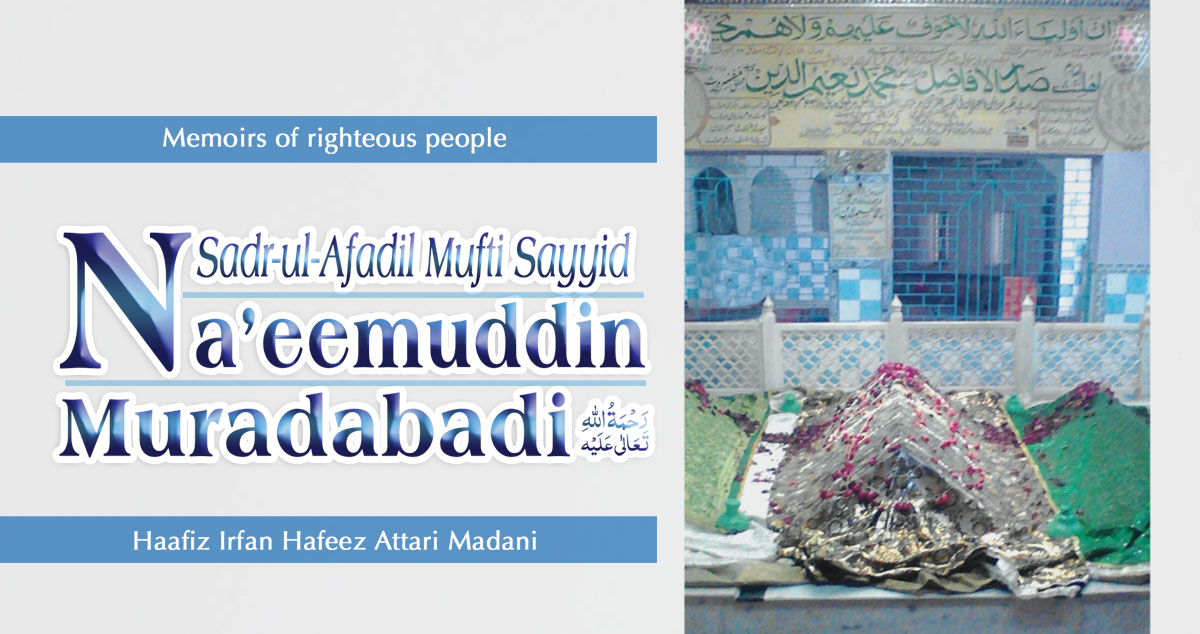