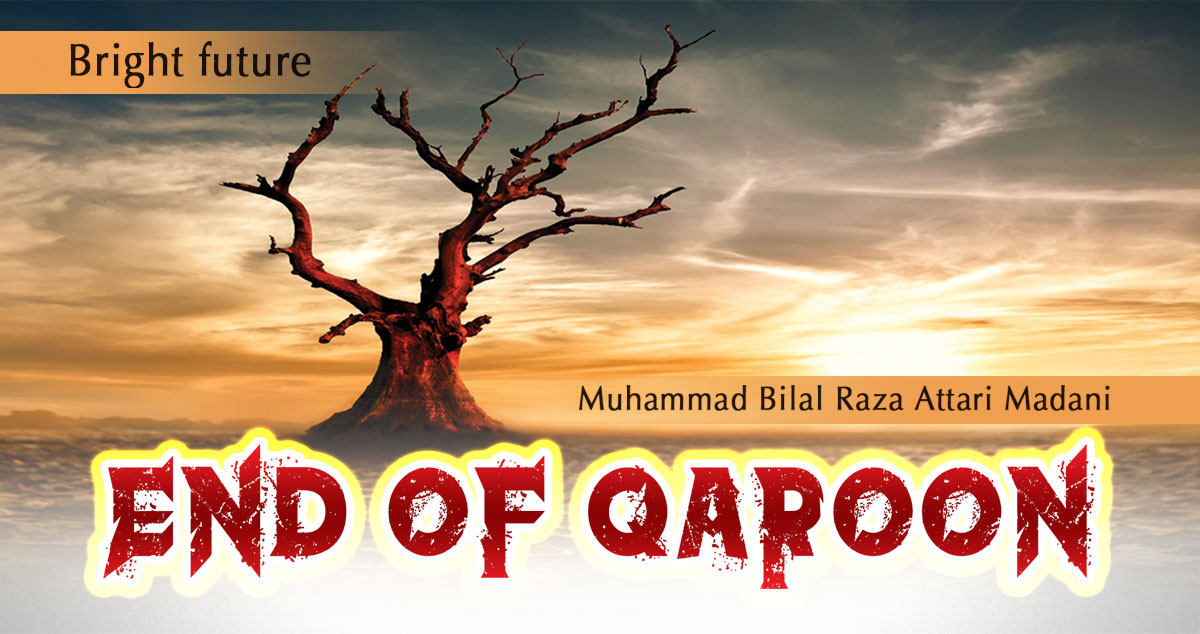 ‘Qaroon’, the [paternal] cousin of the Nabi of Allah, Sayyiduna Musa علیہ السلام, was an extremely handsome person. Due to being extremely handsome, he was called ‘Munawwar’ (i.e. extremely luminous). He was the best Qaari [reciter] of the ‘blessed Tawrah’ amongst the Bani Israel. As long as he was poor, he would be extremely kind and courteous towards everyone; but as soon as he became rich, he became hypocrite while being arrogant and self-centred.

Keys of the treasures

Glitz and glamour of Qaroon

Once, Qaroon left his home in a state that he was riding upon a white coloured mule wearing a precious red colour dress. The saddle of the mule (i.e. the seat which is tied around the back of the animal) was made of gold. Thousands of maids and slaves surrounded him on horses wearing silk clothing and adorned with jewellery.

Similarly, once Qaroon had such a house built whose door was made of gold and golden planks were also made to hang from the walls of that house. Bani Israel would come to him to be fed and would entertain him.

Qaroon sunk into the ground

When he علیہ السلام came in between the people to preach them, then Qaroon said: Bani Israel thinks that your character is not chaste because so and so woman says such and such things about you.

He علیہ السلام called that woman and inquired from her after giving an oath on the name of Allah Almighty. That woman got scared and instead of mentioning the lie that Qaroon taught her, she spoke the truth and exposed Qaroon’s hypocrisy and the tactic of bribing her. Seeing this, he علیہ السلام fell into prostration while weeping and humbly said: O Allah عَزَّوَجَلَّ! If I am your Rasool, then inflict wrath upon Qaroon. Therefore, after the Du’a of Musa علیہ السلام Qaroon along with his two companions first sunk into the ground up to his knees, then up to his waist, then up to his neck and finally he completely sunk into the ground. Same happened to his wealth and treasures too. (Siraat-ul-Jinan, vol. 7, pp. 319, 326, 329, 330)

٭ The one who disobeys due to wealth and status, he faces disgrace and humility in this world and the Hereafter.