Hammad was sitting with his elder brother 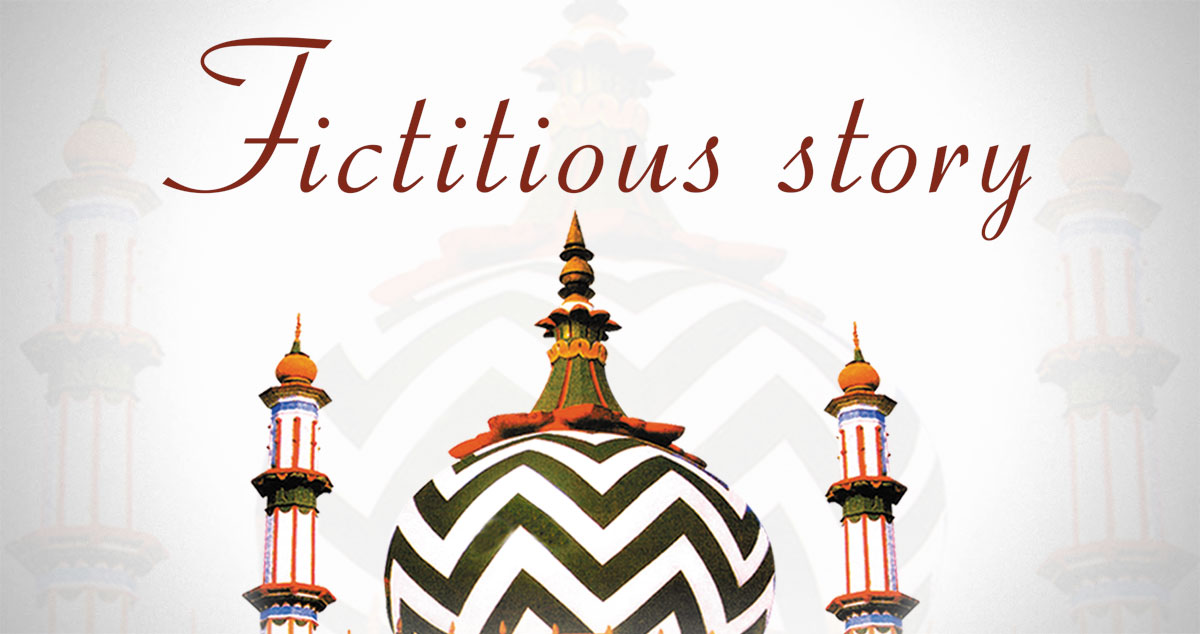 Hammad was sitting with his elder brother Imad and watching Madani Channel. The programme “A’la Hadrat and poetry” was on-air at that time.

Imad: “I do not know about him either. Let’s ask Qaari Sahib in Madrasah tomorrow afternoon.”

Hammad: Yes, this is a good idea

Next day, when both brothers approached their Qaari Sahib for reciting glorious Quran, Hammad humbly said: “Qaari Sahib! We want to ask you something.”

Qaari Sahib: Yes dear son! What do you want to ask?

ammad: A programme was aired on Madani channel last night, the name ‘A’la Hadrat’ was being mentioned over and over again. Who is this [person] ‘A’la Hadrat?

Qaari Sahib: A’la Hadrat رحمۃ اللہ تعالیٰ علیہ was a great Islamic scholar and Waliyyullah (saint) who served Islam well throughout his life and exposed the enemies of Islam.

A’la Hadrat رحمۃ اللہ تعالیٰ علیہ was born in Bareilly (India). His real name is ‘Muhammad’ but his grandfather called him by the name of “Ahmad Raza” and he became renowned with the same name.

Imad:  Qaari Sahib! Then why is he called  A’la Hadrat ?

Qaari Sahib: “Great Islamic scholars and honourable Muftis used to seek guidance from him regarding Islamic rulings. He was a highly revered personality for everyone; it is for this reason the admirers remember him by the name of, ‘A’la Hadrat’ with affection.

Allah عَزَّوَجَلَّ had blessed him with many eminent attributes. He رحمۃ اللہ تعالیٰ علیہ was so intelligent that he had completed ‘Naazirah Quran’ in the early age of just 4½ years. (Tazkirah Imam Ahmad Raza, pp. 3)

Hammad: “I have heard that he also used to write Na’ats.”

Qaari Sahib: Yes! He not only used to write Na’ats but he also had excellent command over writing Na’ats. There were many great poets in his time but there was a big difference between his and their poetry and that was the difference of true love of the Beloved Rasool صَلَّى اللّٰهُ تَعَالٰى عَلَيۡهِ وَاٰلِهٖ وَسَلَّم which had blessed him with supremacy over all other poets. He رحمۃ اللہ تعالیٰ علیہ has authored one such a unique Na’at which is written in four different languages: Arabic, Persian, Hindi and Urdu.

Imad: Qaari Sahib! Is the collection of all his Na’ats available in the form of any book etc.?

Qaari Sahib: Yes! The Na’ats of A’la Hadrat رحمۃ اللہ تعالیٰ علیہ have been collected in one book, entitled “Hadaiq-e-Bakhshish”.

Imad: “We will certainly buy it and will recite Na’ats.”

Hammad and Imad: “Qaari Sahib! Thank you so much. You have told us about a very great Islamic scholar who conveyed the message of blessed Deen of Allah عَزَّوَجَلَّ to the Muslims.” 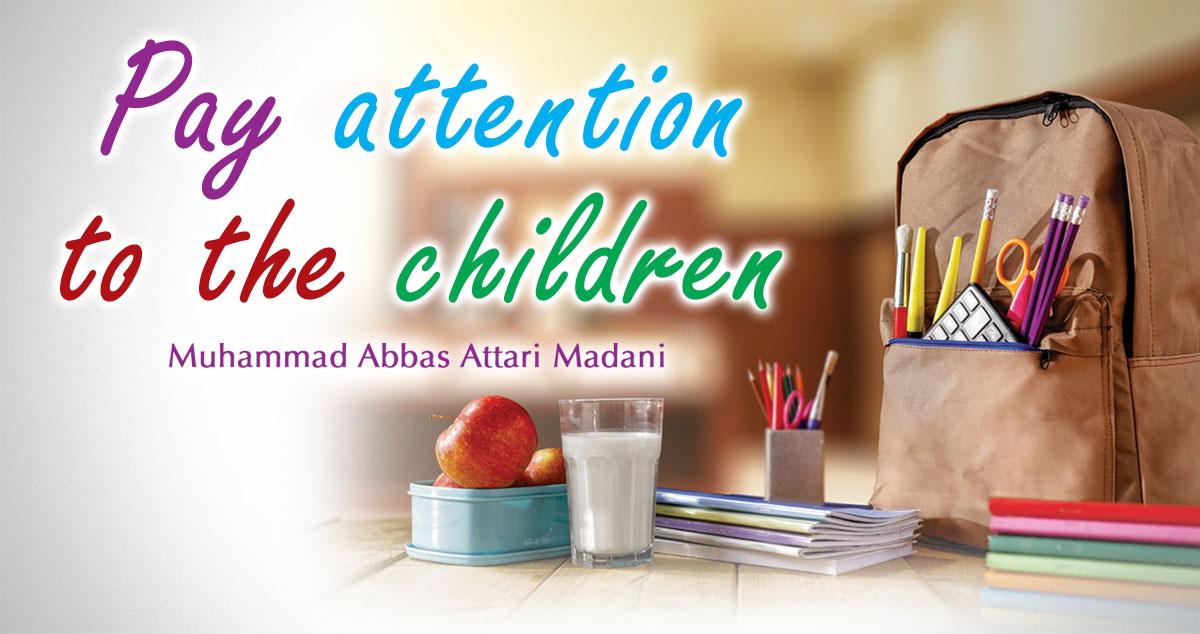 ‘اَلتَّعَلُّمُ فِی الصِّغَر کَالنَّقشِ فِی الحَجَر’ ‘Something learnt in the childhood gets engraved in the mind.’ This saying of Arabic is not only very famous but is also equally true. Whatever manners a child learns, he acts upon them in his entire life, whether it is the bright path of righteousness or dark valley of transgression. If we provide our children with the Madani upbringing today, only then they will serve the nation for its best interest and become prominent figures of the society in future. Few Madani pearls in relation to the upbringing of children are presented below:

Make sure that your children reach school on time. If they reach school late, then they will miss the lesson. Child’s image will get affected in the sight of the teacher, child’s record will get affected in the class, etc., and the child will face various other harmful effects. Adopt far-sightedness regarding punctuality. Make such arrangements beforehand to avoid children getting late. Do not delay getting children ready and giving them breakfast in the morning. From the time of waking up to the time of children reaching school, manage timekeeping in such a way that children reach school 10 minutes before the school time. Benefit of such time management will be that even if you are running late at times, then you will at least definitely reach the school on the dot.

2. Give them the mind-set to be disciplined

Responsibility of parents does not end just after sending children to school. In fact, one shall also provide upbringing to his children from time to time. Teach your child discipline. Explain them to ‘obey the school principles, listen to their teachers and respect them.’ Obeying discipline will not only lead to a good record of the children, but will also make children respectful in the sight of the teachers.

3. Make them do homework everyday

Whatever homework is given to children at school, make sure that you make them do it every day. Assign any set time for it and ensure that the homework is completed under your supervision. Do not compromise at all in the matters of school work. If you show slightest bit of leniency in it, then kids being kids, they will indulge in playing around and become completely heedless of doing their homework. This way, their studies will get affected, record will worsen and teachers will punish them in the school. Slight negligence of yours can turn children’s future bleak. If you make them do their homework daily, then their studies will be good, it will be easier for them to comprehend every new lesson and they will not need to work extremely hard in their exams.

Give the mind-set to the child that after completing their homework, they should make sure to put their books and pens etc., in the bag. They must not throw them here and there. Make them used to looking after their things themselves. Moreover, make a practice to check children’s school bag before sending them to school every morning to ensure that no books, notebooks or stationery stuff is missing. The benefit of this would be that children will not forget any book etc., at home. Moreover, respected parents! You will also remain aware that what your child needs now. Whether a new notebook is required or a new pen needs to be purchased. Prayers of parents make children successful. After every Salah, supplicate in the court of Allah Almighty that ‘O Allah عَزَّوَجَلَّ! Grant our children the success of this world and the Hereafter’. 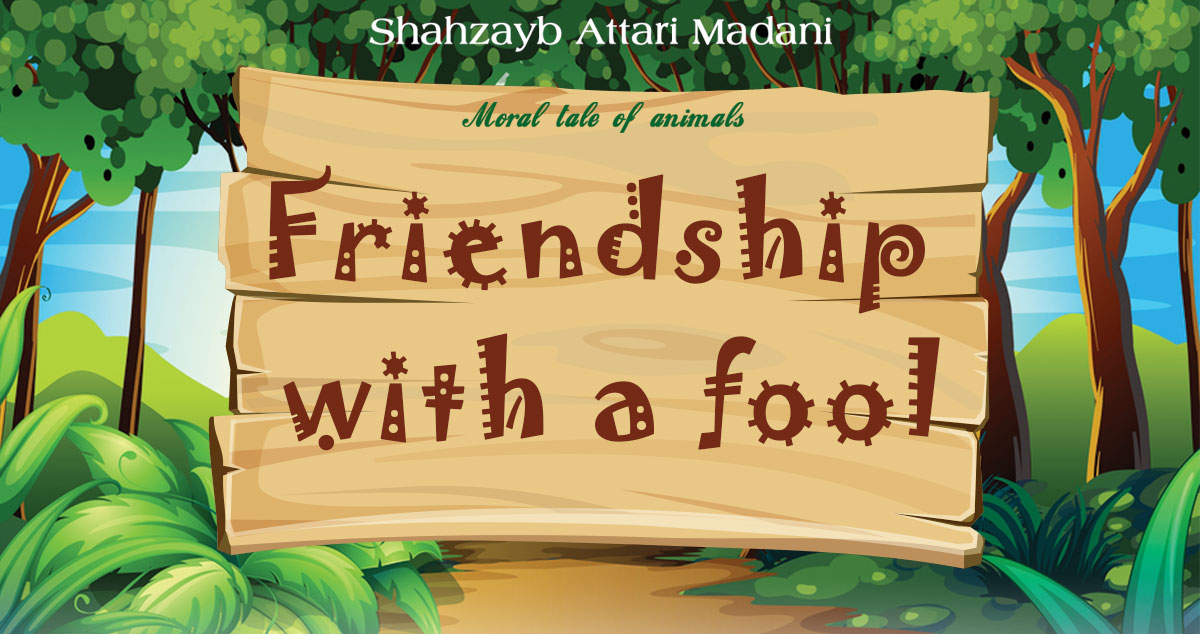 A serpent went in search of prey for satisfying its hunger. It saw a monkey and caught it as soon as it got a chance. Upon seeing its death, monkey started making a noise. A farmer, working in the nearby fields, heard the noise and rushed to the sight. Seeing the monkey in a trouble, he felt pity on it and saved it from serpent with great difficulty. Upon this favour, the monkey became obedient to the farmer and started living with him like a faithful friend and helped him doing his chores. When the farmer would take rest, the monkey would safeguard him and keep flies away etc.

A sensible person of the village said to the farmer: ‘Dear farmer! Friendship with a monkey is not a good thing, it is an unwise animal and it may cause an injury to you.’ He replied: ‘Keep your advice to yourself, I trust this monkey.’ As time went on, one day the farmer was sleeping and the monkey was keeping flies away from him, but a fly used to land on his face over and over again despite monkey kept it away repeatedly. After all, the monkey was fed up with it and hit the fly with a stone with force out of anger but the fly flew away suddenly and as a result the farmer became severely injured. This painful incident reminded him of the person who had given him the advice; so, he drove the monkey away from him.

1 When we find someone in trouble, we must help him.

2 Friendship with a fool is more harmful than the enmity of an enemy.

3 A fool messes up even the good work.

4 There are many benefits of obeying the elders. 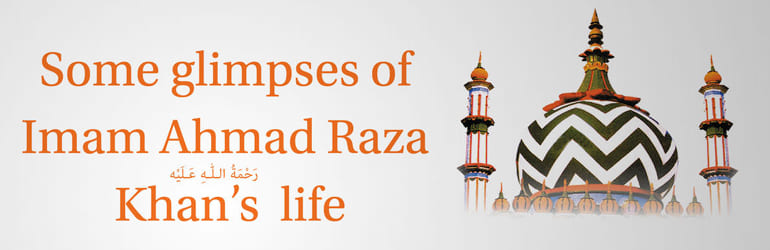 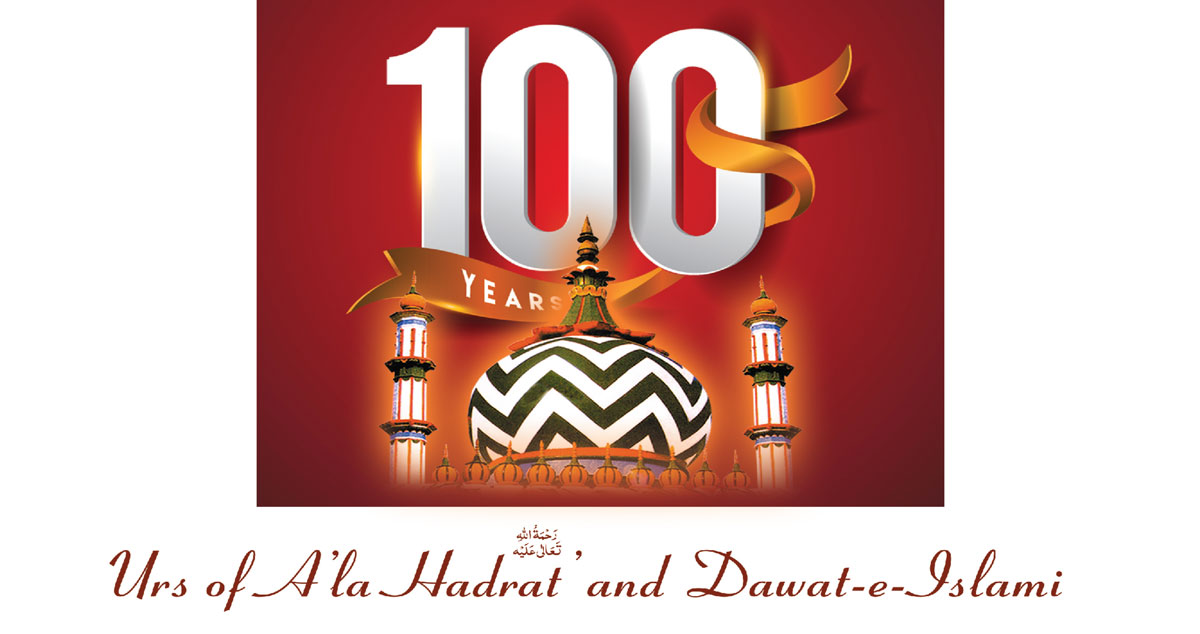 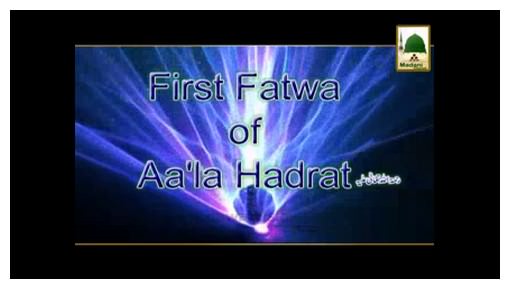 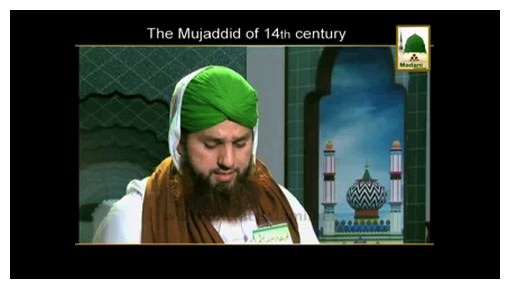 The Mujaddid Of 14th Century 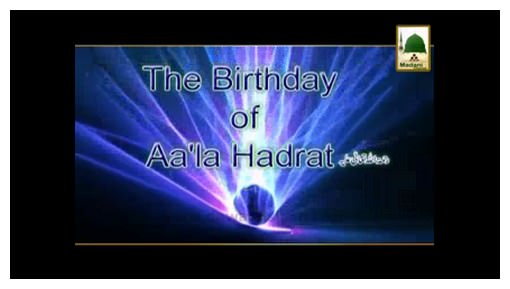 The Birthday Of Aala Hazrat 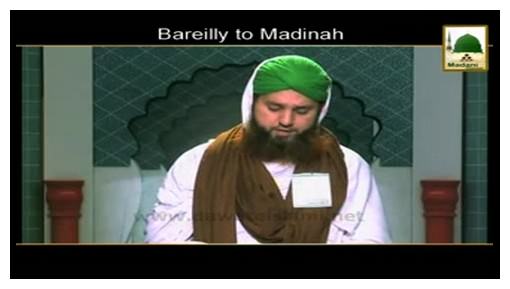 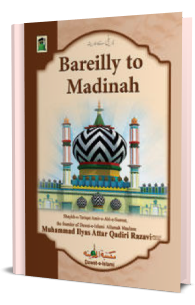 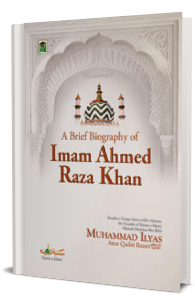