When Sayyiduna Aadam عَـلَيْـهِ الـسَّـلَام came to the earth from Heaven, he started facing hardship. Sayyiduna Jibra`eel عَـلَيْـهِ الـسَّـلَام brought some seeds of grain to him from Heaven and said, ‘O Aadam! Sow them.’ Therefore, he عَـلَيْـهِ الـسَّـلَام sowed them. When crops grew, he harvested them, brought grains out of them, cleaned them, ground them, kneaded the dough and cooked bread. After this hardship, as he sat to eat the bread, it slipped from his hand and fell down the mountain. Sayyiduna Aadam عَـلَيْـهِ الـسَّـلَام ran to gain the bread until he became tired and sweat appeared on his forehead. He was then told, ‘O Aadam! You will now get sustenance after this hardship and tiredness. And after you, your offspring will also get sustenance by facing similar hardship and tiredness till they stay in the world.’ (Tafseer Qurtubi, part 16, Taahaa, Taht-al-Ayah: 117, vol. 6, pp. 135)

Sayyiduna Sa’eed Bin Jubayr رَحْمَةُ اللهِ تَعَالٰی عَلَيْه stated: A red-coloured bull was brought to Sayyiduna Aadam عَـلَيْـهِ الـسَّـلَام. He would plough the land by it and would wipe sweat from his forehead. (Ibid)

It is stated in Tafseer Na’eemi: Sayyiduna Aadam عَـلَيْـهِ الـسَّـلَام was the first person to do the work of weaving cloth. Later on, he engaged himself in farming. (Tafseer Na’eemi, part 1, Al-Baqarah, Taht-al-Ayah: 36, vol. 1, pp. 260)

Sayyiduna ‘Ali کَـرَّمَ الـلّٰـهُ تَـعَـالٰی وَجۡـھَـهُ الۡـکَـرِیۡم said: There are lush green fields in Hind and fragrance like Oud and clove etc., are produced there for the reason that Aadam عَـلَيْـهِ الـسَّـلَام came to the earth with leaves of a tree from Heaven on his body. Those leaves flew in the air and reached certain trees, making them fragrant forever. (Tafseer Na’eemi, vol. 1, pp. 259, 260; summarized) 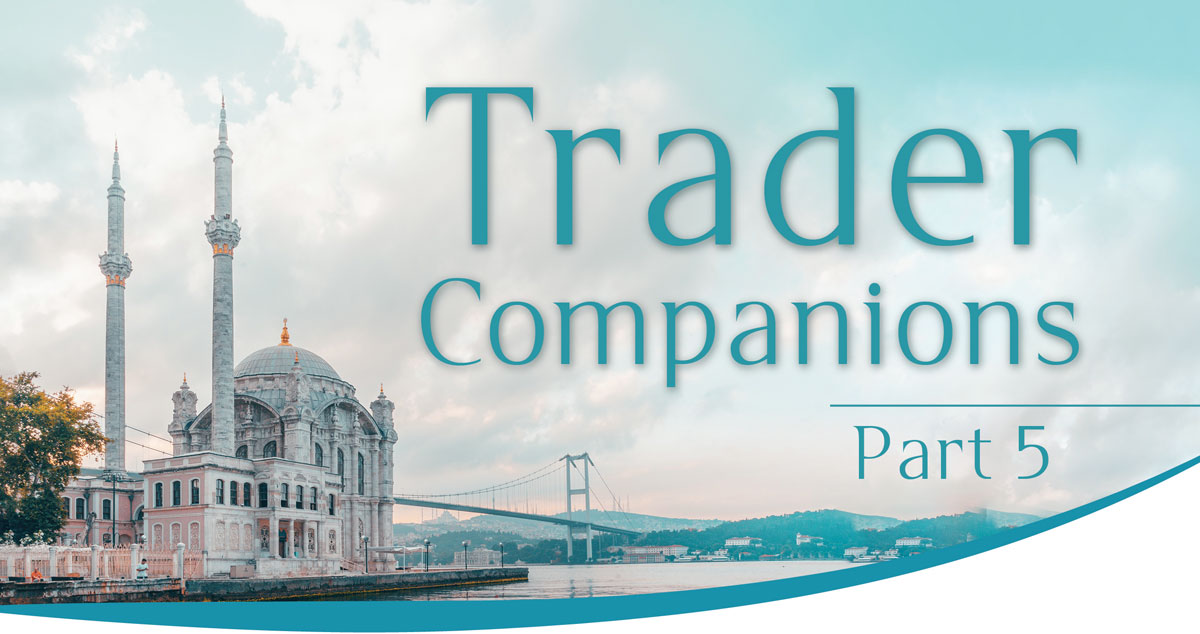