Dynamics of the Mother in Law and Daughter in Law Relationship

Dynamics of the Mother-in-Law and Daughter-in-Law Relationship

I have seen first-hand the toxic behaviour that a mother-in-law can have towards her son’s wife. Recently, I was invited to dinner. After we had finished eating, the elderly host called her daughter to take the dishes. She used, as one would expect, a caring and loving tone. Her daughter did not hear her, but her daughter-in-law happened to come into the room. With a sudden change of tone, the host burst out, ‘Can’t you see? Pick up the dining mat and dishes now.’ This may, unfortunately, sound very familiar. Of course, there reverse is also a familiar sight, whereby the daughter-in-law treats her husband’s mother with utter disdain.

Stubbornness and an unwillingness to listen to others are often the downfalls for the mother-in-law, leading to unnecessary altercations with her daughter-in-law, and tearing every thread of peace from the fabric of the home. All too often, the daughter-in-law is also stubborn, sharp-tongued, selfish, and blind to all but her own needs, putting herself at odds with her in-laws.

For the mother-in-law to treat her daughter lovingly but her daughter-in-law with hate and contempt is condemnable, and for the daughter-in-law to honour her own mother but to treat her husband’s mother in a bad manner is also unwarranted. Islam does not permit a mother or mother-in-law to have such double standards, which are nothing short of injustice. Women like this should be fair, and it should not be the case that they overlook major mistakes of their own daughters but insult their daughters-in-law over the smallest mistake and abuse them. We now take a close look at a few examples of unfairness that are commonly found:

*   When a daughter gives birth to a child, her mother tells her daughter’s in-laws to take good care of her daughter as she has gone through a lot of pain. However, when her own daughter-in-law is in a similar situation, she will readily downplay the issue by saying, ‘I also had many children, but I did not rest for more than two days; the girls of today have become weak and useless!’

*   If a daughter returns to her parents’ home following an argument with her husband or in-laws, she is supported. However, when the daughter-in-law goes to her parent’s home after an argument, she is immediately deemed guilty. On such occasions, why does the mother-in-law not think that my son should look after my daughter-in-law in the same way I want my daughter to be looked after. It is inappropriate for the daughter-in-law to break ties with her mother-in-law or sister-in-law over minor domestic issues. Regardless of how they are, they are Muslims after all; they have a basic right to be respected. Allah Almighty sees everything, and He will grant us reward in this world and the Hereafter for our good intentions.

The key to peace in the home is the age-old golden rule: do unto others as you wish done to you:

*   Daughters-in-law and mothers-in-law must maintain mutual respect for each other in spirit and practice.

*   Both parties must have restraint in heated moments and control their anger.

*   They should be patient, forbearing, and forgiving.

*   They should never belittle or expose each other in front of people; backbiting and tale-bearing destroy homes.

*   They should both fear Allah Almighty regarding each other’s rights.

*   They should pray for each other. 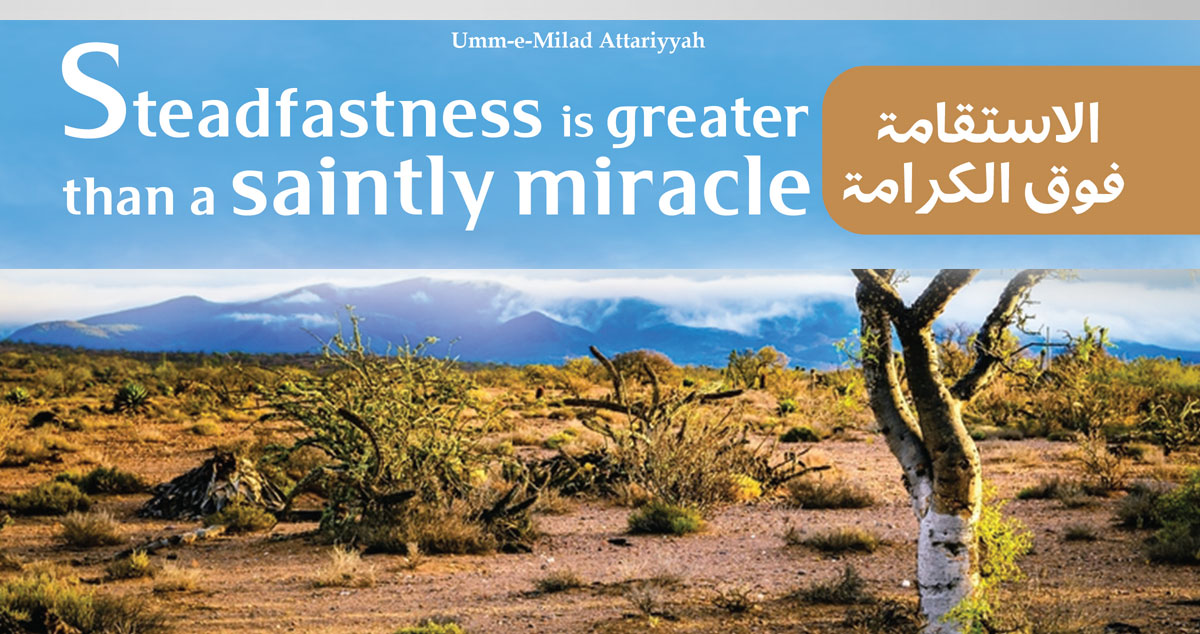