Tale-telling or gossiping is talking about someone to another, with the intention of harming him.[2]

Dear children! It is not a praiseworthy trait to gossip, as doing so is a sin and an act which displeases Allah Almighty. A tale-teller or gossiper is one who creates discord; spreading tales is a cause of punishment in the grave. Those who indulge in gossip are from the worst people in the court of Allah; such people cause separation between friends.

The habit of tale-telling is also found in some children. They will tell on their brothers and sisters to their parents, as well as on other children in their school to their teachers.  Such children often say that the elder brother hit his sister, or he did not read his lesson today in school and the teacher told him off.  Sometimes, while two children are conversing with one another, a third student comes along and (secretly) listens to their conversation, and then informs others of their discussions; there are similar instances where children are spreading gossip about their brothers, sisters and friends.

It is related regarding a girl who passed away that after her burial, her brother remembered that a pouch containing some money he had earned had fallen into her grave. When the brother returned and opened the grave, he saw a blazing fire within. He returned home and asked his mother, ‘What did my sister use to do?’ His mother informed him in reply: ‘Your sister had the habit of secretly listening to conversations of neighbours and she would engage in spreading gossip.’[3]

May Allah Almighty grant us the ability to abstain from tale-telling and all sinful actions.

Dear children! It is not a praiseworthy trait to gossip, as doing so is a sin and an act which displeases Allah Almighty.

Some children have the habit of offering Salah and supplicating abundantly during their exams.
Read Article

Dear children! Whoever respects their parents, listens to all the permissible things they say, and is not disobedient to them,
Read Article 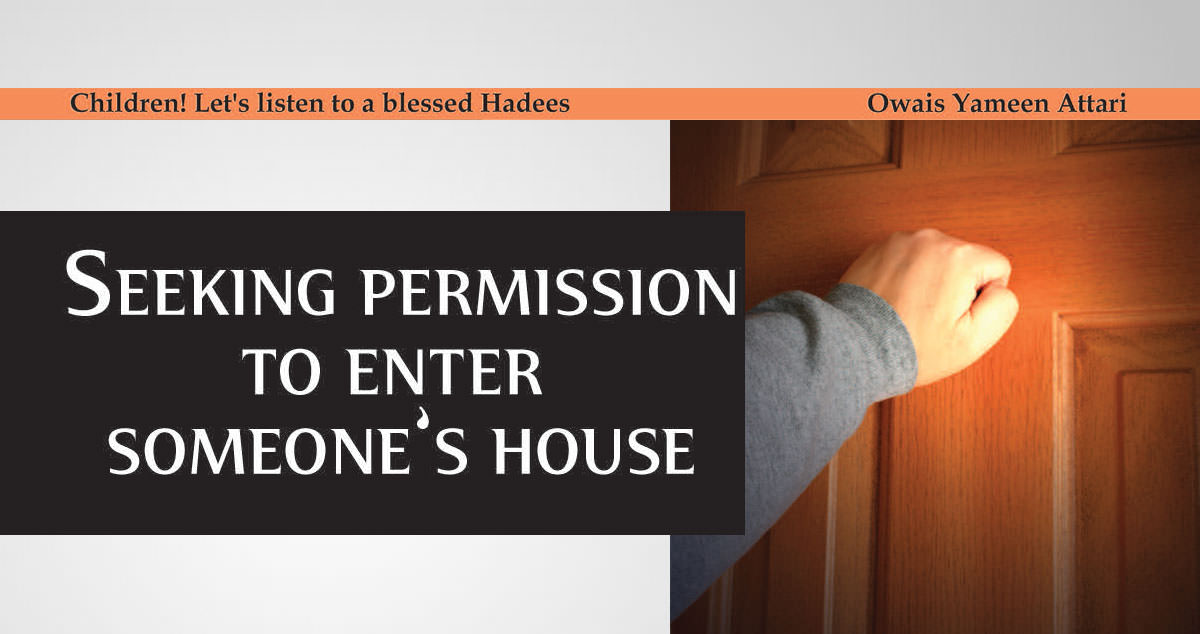 Dear children, we learnt that we should not enter anyone's house without permission.
Read Article 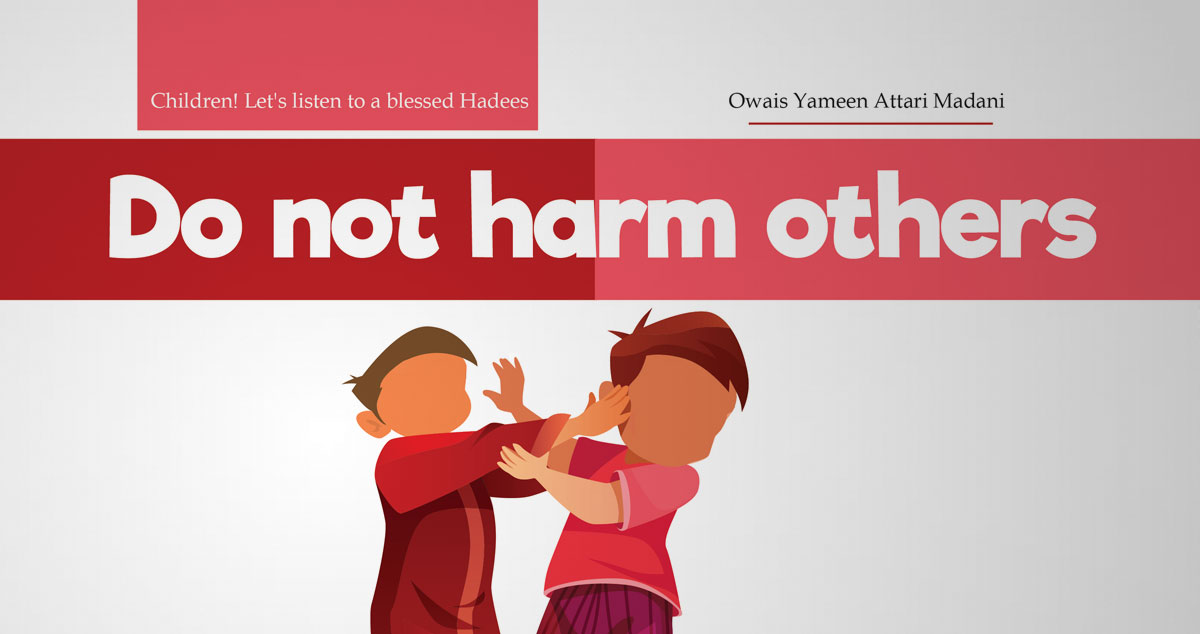 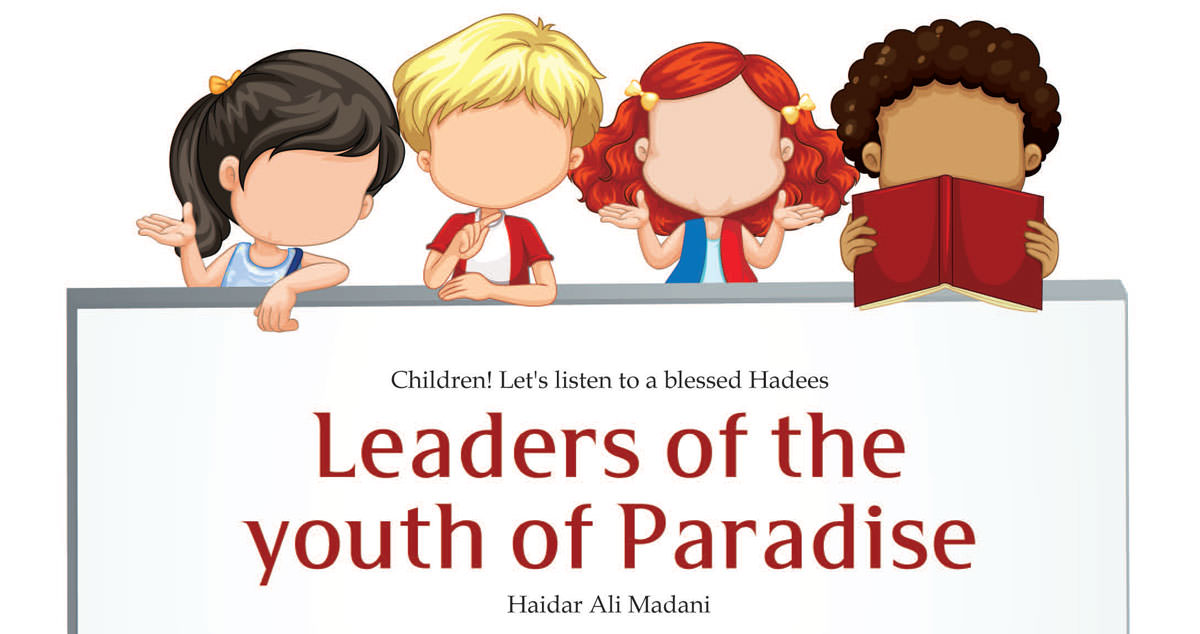