What Is Miracle | What Is Mojza? 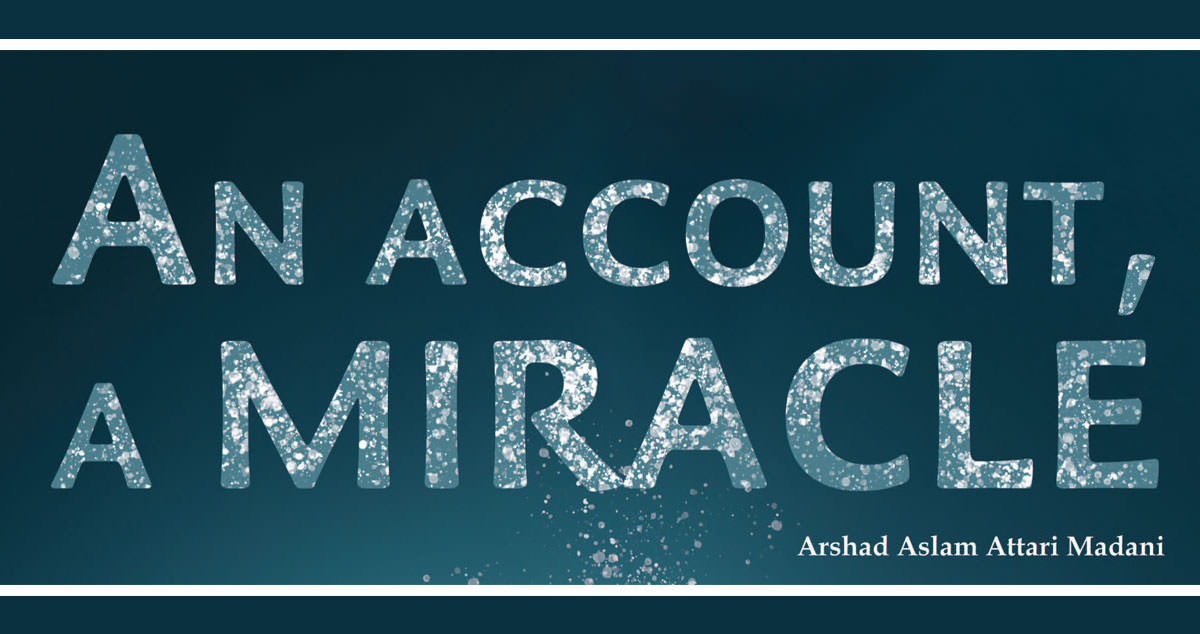 What is a Mu’jizah (miracle)?

Upon their return from the meal, grandfather had the children and the driver read the Du’a of travel when sitting in the car. Grandfather was speaking with the children, when all of a sudden, the mobile began to ring. After giving Salam, grandfather had a short conversation, and then bid farewell and ended the call.

Grandfather defined Mu’jizah in the following way, ‘It is for a prophet to manifest such a thing that is impossible in normal circumstances, after the announcement of prophethood. Like bringing the dead to life, splitting the moon into two pieces, etc. A Mu’jizah is a proof of a prophet’s prophethood; a Mu’jizah differentiates between a true prophet and a false one.’

Grandfather paused, took a deep breath and then said, ‘Remember children! Nobody can make a false claim to prophethood and then display a Mu’jizah.’

As soon as grandfather fell silent, Umm-e-Habibah immediately said, ‘Were all prophets given the same Mu’jizah?’ ‘No, daughter,’ said grandfather as he shook his head in the negative. ‘Allah Almighty granted each prophet miracles in accordance to the situation of that particular time. For example:

2.   A temporary voluntary Mu’jizah, i.e. to voluntarily manifest a Mu’jizah for a limited amount of time; like the staff becoming a python.

3.   A temporary involuntary Mu’jizah, i.e. to involuntary manifest a Mu’jizah for a limited amount of time; like the revelation of the verses of the Quran.

Breaking his silence, Suhayb said to his grandfather, ‘How many miracles was our Beloved Prophet صَلَّى الـلّٰـهُ عَلَيْهِ وَاٰلِهٖ وَسَلَّم granted?’ Grandfather encouragingly said to Suhayb, ‘Suhayb! I knew you were going to ask a question; مَاشَــآءَالـلّٰـه, you have asked a brilliant question.’

Just before they arrived home, grandfather said, ‘I trust that you have learnt the fundamentals of a Mu’jizah. Now, I wish to tell you about a miracle of our Beloved Prophet صَلَّى الـلّٰـهُ عَلَيْهِ وَاٰلِهٖ وَسَلَّم every Friday; what are your thoughts on this?’

Hearing this, Umm-e-Habibah, Suhayb and Khubayb became happy, and accepting the words of their grandfather, they said, ‘Of course! Of course!’ In the meantime, the car had arrived home.

“It’s not even the month of Ramadan,” Suhayb asked, “why has Granddad ordered so many dates?”

a“What are you looking for?” asked Umm Habiba. “I am looking for a broom,” answered Sohaib.

“Sohaib has been gone since the morning, and now it’s the afternoon,” said Grandfather.

Khubayb and Umm Habibah went into grandfather’s room. Suhayb followed them in too.

Both brothers were reading a book whilst lying down. A small bulb was on in the room.

‘I will tell you when we return home. First, tell me why you keep spitting?’ replied their grandfather.

‘Ah! Brother, you turned off the light and the fan!’ said Suhayb whilst removing the quilt from his face.

Khubayb said: “Grandad! Nowadays I cannot revise for my test, please tell me what to do?”

After dinner, the children rushed to Grandpa who was sitting in his room,

Today, Suhayb and Khubayb are in the park with Grandad. As they stroll down the park lane, 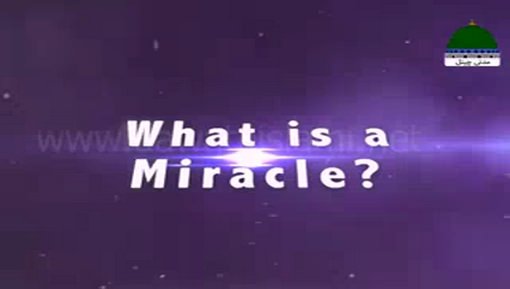 What Is A Miracle? 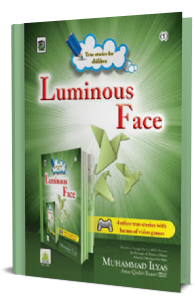