General Harms of a Criticising Nature 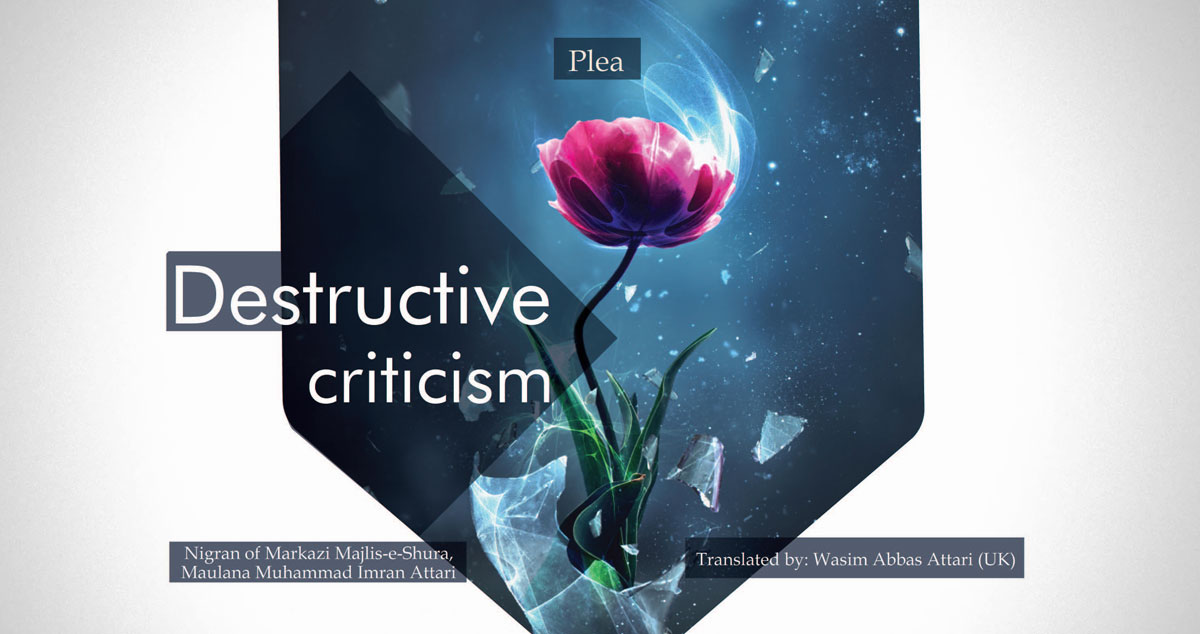 Criticising and passing remarks have become very common nowadays. There are generally two perspectives to it.

Although first type of people do exist in this world; however, there is no shortage of the second type of people in this world either. Whether it is a house, Madrasah, school, college, university, office or factory, in short, wherever you find human beings, you would generally come across people with criticising nature criticising other people. With an excuse of reforming people, they criticise them, hurt their feelings, backbite them and spread their shortcomings. Such people see more bad things in people than good things.

Eminence of believer and act of hypocrite

General harms of a criticising nature

٭   Such a person hardly has any sincere friends.

٭   Such a person quarrels with one person or the other every now and then.

٭   People do not like to invite or call him to their house.

Some husbands have the habit of criticising and hurting the feelings of their wives on the most insignificant matters such as ironing clothes, cleaning the house, less or extra spices in food, less or more sugar in tea or coffee and in various other matters.

However, some fathers do not bother to find out the actual cause at such occasions and are seen to have a go at their children, shout at them, taunt them in front of others and backbite their own children. Moreover, even if children do something right, then still some fathers would find faults in it, criticise them and express through their behaviour as if their children don’t know how to do it at all.

Similarly, if children prioritise the Hereafter over this world and seek permission to gain religious knowledge, participate in the Sunnah-inspiring Ijtima’, travel in Madani Qafilahs and start visiting Masajid frequently, then even at such occasions, some fathers are seen to have adopted an inappropriate behaviour towards their children and they try to stop them from performing righteousness.

Sometimes when students make small mistakes, then rather than edifying them in an appropriate manner and making them understand the value of time and importance of studies, some teachers criticise them, degrade them in front of other students without Shari’ permission and destroy their future instead of bettering it.

People are unnecessarily criticised on various other occasions too in the society. Some examples of these are as follows:

1     Some people have repented of their evil past and adopted a righteous life. When they meet any such person who is aware of their past, then at times he says ‘I know what your past was’. This way, they try to embarrass him over the evil deeds of his past life. Such people should take heed from the following narration. The Holy Prophet صَلَّى اللّٰەُ عَلَيْهِ وَاٰلِهٖ وَسَلَّم has said, ‘The one who embarrassed his brother over such a sin from which he has repented, then he himself would fall into that sin before he dies.’ (Tirmizi, vol. 4, pp. 227, Hadees 2513)

2     At times, people working in offices and organisations unnecessarily criticise each other’s work, demotivate each other and belittle one another in the sight of senior management.

3     A person buys something from the market, at times, the product purchased is really good based on the quality and price. But still, his friends or households criticise him saying: ‘You have bought it overpriced’. ‘You don’t even know how to buy.’ ‘You should have bought it from another shop. It would have been cheaper there.’ Or its faults are mentioned and it is said: ‘It is of cheap quality’.

4     At times, someone sends a text message through WhatsApp or in a group and it contains some kind of error. Making this error as a base, people make a lot of fun of him, criticise him and pass remarks over him. By doing so, they degrade him and earn a loss for their own Hereafter.

How to save oneself from other’s criticism

Having the fear of hurting addressee’s feelings and being considerate over his dignity are two such elements that once they are embedded in one’s heart, then they are revealed through one’s tongue and limbs. Then his conversation and actions are free from hurting someone’s feelings and degrading someone without a Shar’i reason.

I make a plea to all devotees of Rasool that if you need to speak regarding the conversation, actions or any aspect of someone, then do so while staying within the bounds of Shar’iah and keeping in view the aspect of reformation. Moreover, do so in seclusion and in a soft and sympathetic manner. Don’t let criticising, hurting and harsh behaviour come close to you. If someone criticises you, then do not reply back until it becomes Wajib to do so according to Shari’ah. If Allah Almighty wills, you will see its positive results yourself.

May Allah Almighty enable us to pay attention towards our own reformation as well along with the reformation of others. 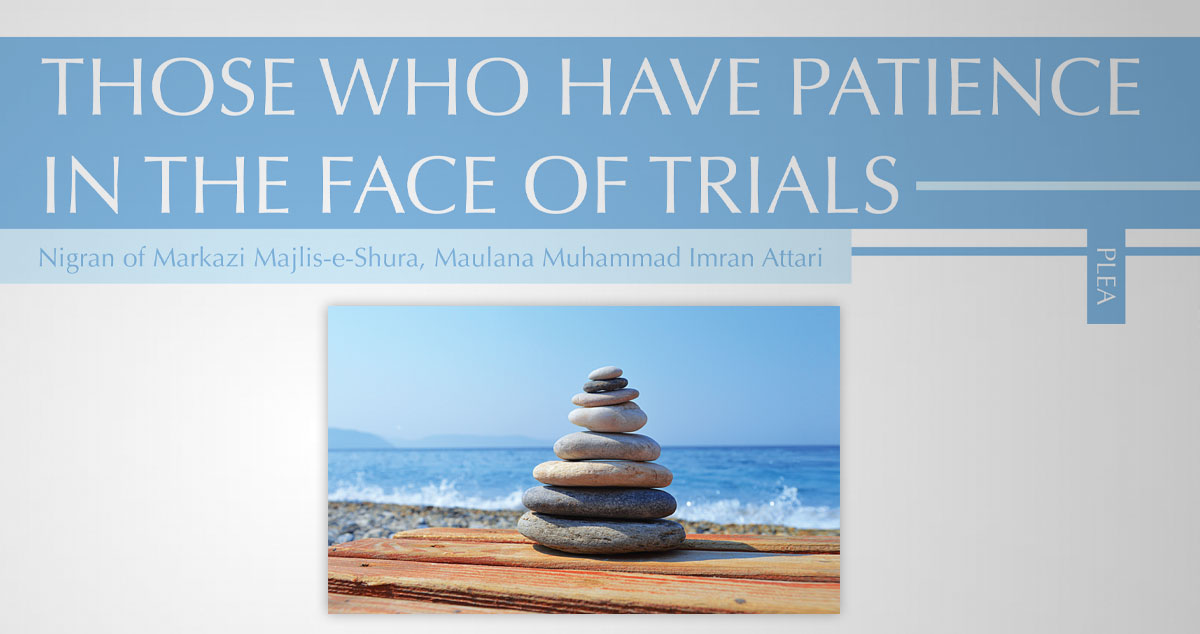 Along with ‘luxuries and comforts’, the ‘trials and troubles’ are also the part of life. Allah
Read Article