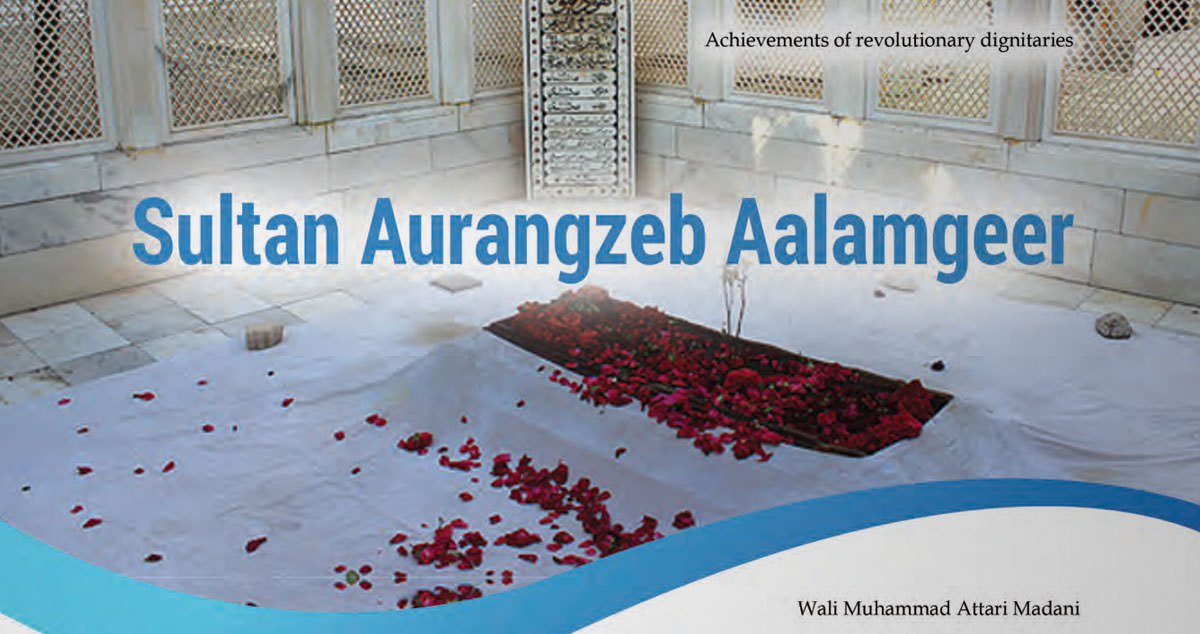 Sultan Muhiyyuddin Abul Muzaffar Muhammad Aurangzeb Aalamgeer رَحْمَةُ الـلّٰـهِ عَـلَيْـه is a prominent name amongst those who revitalised Islam in India after defeating its enemies and overcoming ignorance [Bid’at].

Sultan Muhammad Aurangzeb Aalamgeer رَحْمَةُ الـلّٰـهِ عَـلَيْـه was privileged to have Bay’at on the hands of Sayyiduna Khuwajah Muhammad Ma’soom Sarhandi, the son of Sayyiduna Mujaddid Alf-e-Saani رَحْمَةُ الـلّٰـهِ عَـلَيْـه. (Mujaddid Deen-e-Islam, pp. 335) He was not only an Islamic scholar, worshiper, ascetic and the revivalist of his age, but he was also the brave and tolerant king who was filled with Divine fear. He ruled over India, Afghanistan and Tibet. Sultan Muhammad Aurangzeb Aalamgeer ruled for fifty years, one month and fifteen days and passed away on 8th Zi-Qa’dah 1118 AH (11th February, 1707). His blessed shrine is situated in Khuldabad, (Aurangabad district Maharashtra) India. (Mujaddid Deen-e-Islam, pp. 342)

2.   Evil programs and songs were stopped.

3.   Nauroz festivals which used to be celebrated with great zeal and enthusiasm in the royal court of Mughal were banned.

4.   A post of محتسبِ شَرْعی [Muhtasib-e-Shar’i] was created in order to stop Haraam and impermissible practices. Under the supervision of this post, people were persuaded to perform obligatory [Fard] acts of Islam, and they were stopped from committing social evils like drinking, gambling, etc.

5.   During King Jahangir’s reign, the enemies of Islam seized Masajid and made them their homes or places of worship. Sultan Muhammad Aurangzeb Aalamgeer liberated the Masajid and restored them for Salah-offering Muslims. (Mujaddid Deen-e-Islam, pp. 337)

7.   Sultan Muhammad Aurangzeb Aalamgeer also played a key role in the propagation of Islamic knowledge. He established Madaris in small cities, towns and colonies with government funds to raise awareness of Islamic knowledge among the new generation and to prevent them from following the wrong path. He released government funds to pay stipends to the students and salaries to the teachers of these Madaris. Furthermore, he also released substantial funds for the blessed Islamic scholars of the other Madaris. (Derived from Mujaddid Deen-e-Islam, pp. 341)

8.   The greatest scholarly achievement of his reign was the compilation of ‘Fatawa-e-Aalamgiri’, which is the great compilation of Fiqh Hanafi. The main purpose of this was to propagate the Islamic rulings to the Muslim world. For this, he gathered great and renowned Islamic scholars and Fuqaha of India, fixed their salaries, and assigned them the task of ‘compilation’. Approximately 8 years of their continuous efforts resulted in this magnificent compilation.  (Derived from Mujaddid Deen-e-Islam, pp. 341)

Shaban al-Muazzam is the eighth month of the Islamic year. From the companions, saints and scholars

In every era, Allah Almighty sends His Awliya to the world for the guidance of mankind. They are role models

Dhul Qa’idah is the 11th month of the Islamic calendar. In the issues of this month,

Throughout history, the tenth month of the lunar year, Shawwal, has witnessed the passing away

Ramadan is the ninth month of the Islamic calendar. In previous Ramadan issues of Faizan-e-Madinah Monthly,

Jumadal Ukhra is the sixth month of the Islamic year.
Read Article 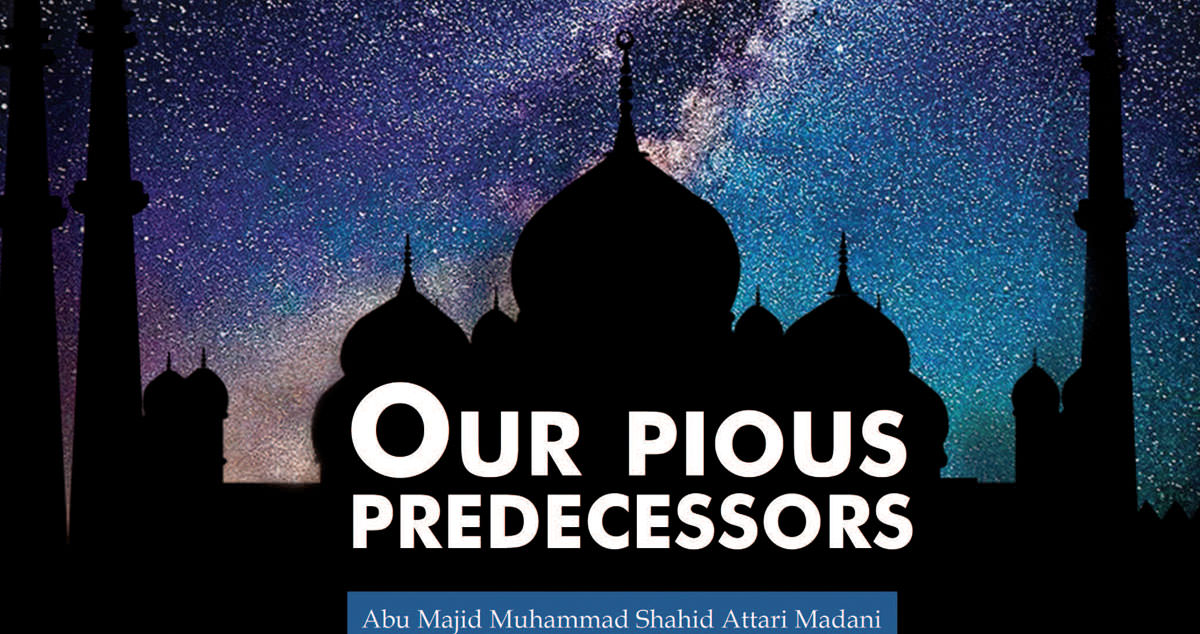 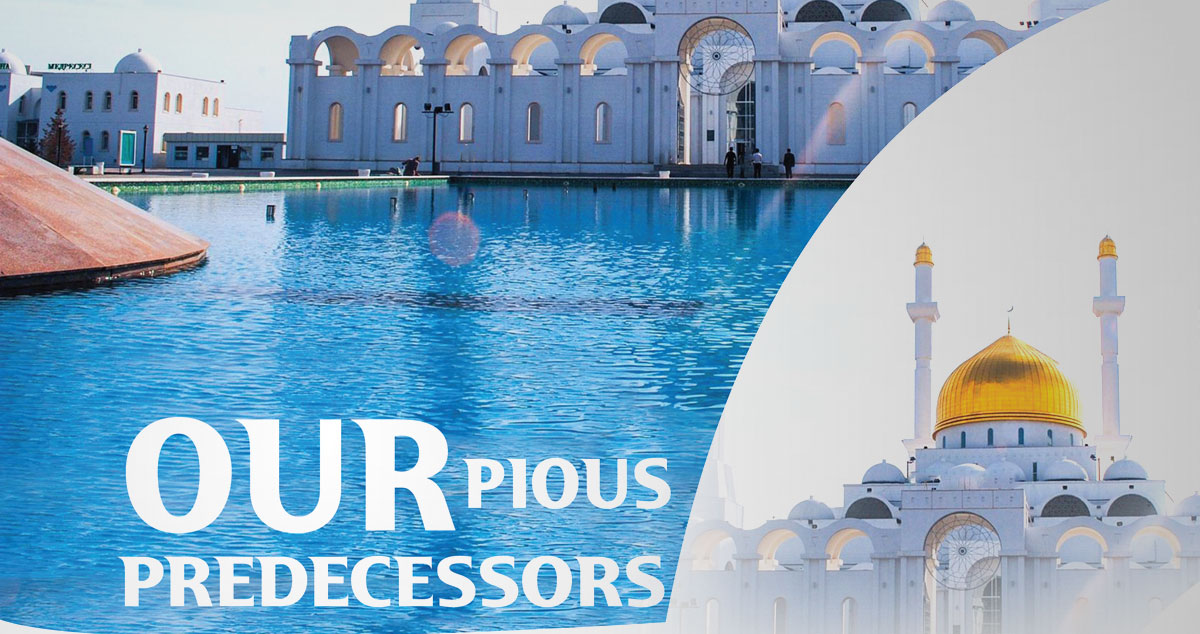 Safar-ul-Muzaffar is the second month of the Islamic calendar.
Read Article