For a person to be evil, it is enough that he is not pious himself but he talks ill of the pious people. (Saying of Sayyiduna Maalik Bin Dinar رَحْمَةُ الـلّٰـهِ عَلَيْه) (Shu’ab-ul-Iman, vol. 5, pp. 316, Raqm: 6780)

Sign of cold-heartedness is that there is no benefit if someone is taught something. Neither does the advice benefit nor do the blessings of being in the company of pious people become apparent. (Saying of Sayyiduna Abu Usman رَحْمَةُ الـلّٰـهِ عَلَيْه)  (Husn-e-Tanbih, vol. 2, pp. 18)

Blessings of having devotion to the pious people

Memorisation of the Holy Quran made easy

As the blessed Shari’ah has established the system of divorce to end the relationship with a wife (given its authority to the husband and that the divorce is established if certain words are uttered by the husband), ignorant people think that disowning children is a similar Shar’i process to end a relationship with children (given its authority to the parents and that the children can be deprived of inheritance if certain words are uttered by the parents). These are merely made-up notions which have no base in Shari’ah. The parent-child relationship is one that does not end by someone cutting it off, except for when someone مَعَاذَا الـلّٰـه becomes an apostate (i.e. the parent-child relationship only ends in the case of one of them leaving Islam) وَالْعِیَاذُبِاﷲِ. (Fatawa-e-Razawiyyah, vol. 26, pp. 85)

There is a difference in different types of Haraam. Cannabis, hashish, and alcohol are all Haraam, but alcohol is the worst of them. (Fatawa Razawiyyah, vol. 22, pp. 606)

To attain steadfastness in pious deeds, one initially has to force his Nafs towards pious deeds. (Madani Muzakarah, 29th Jumadal Ukhra 1436 AH)

National laws that do not contradict Shari’ah should be obeyed. (Madani Muzakarah, 25th Ramadan-ul-Kareem, 1436 AH) 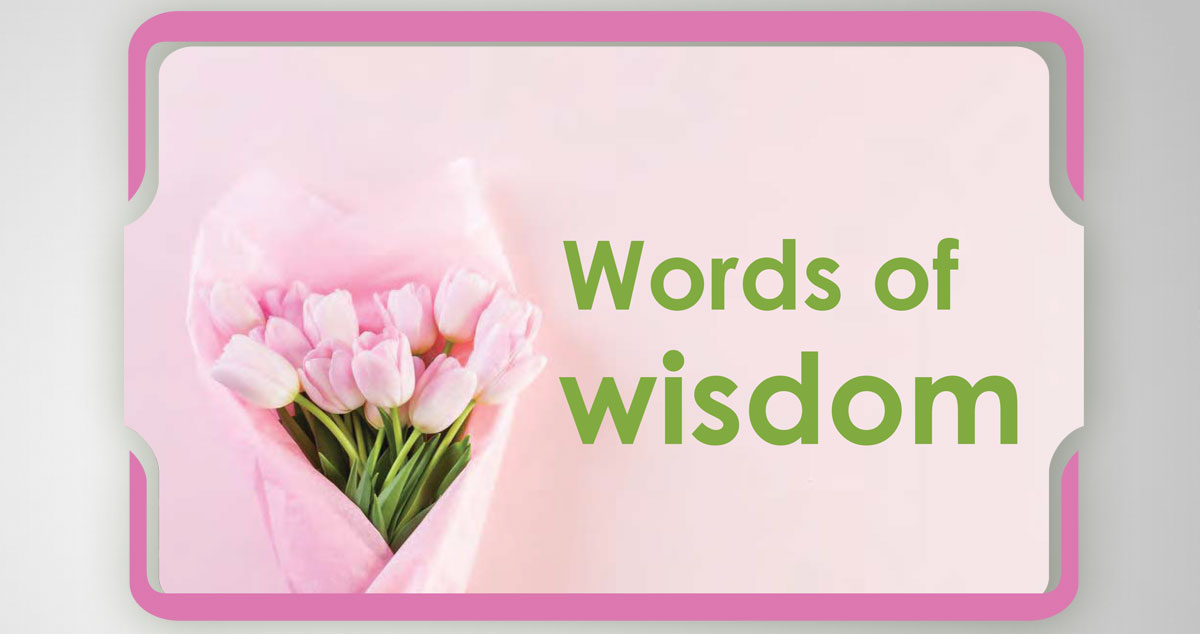 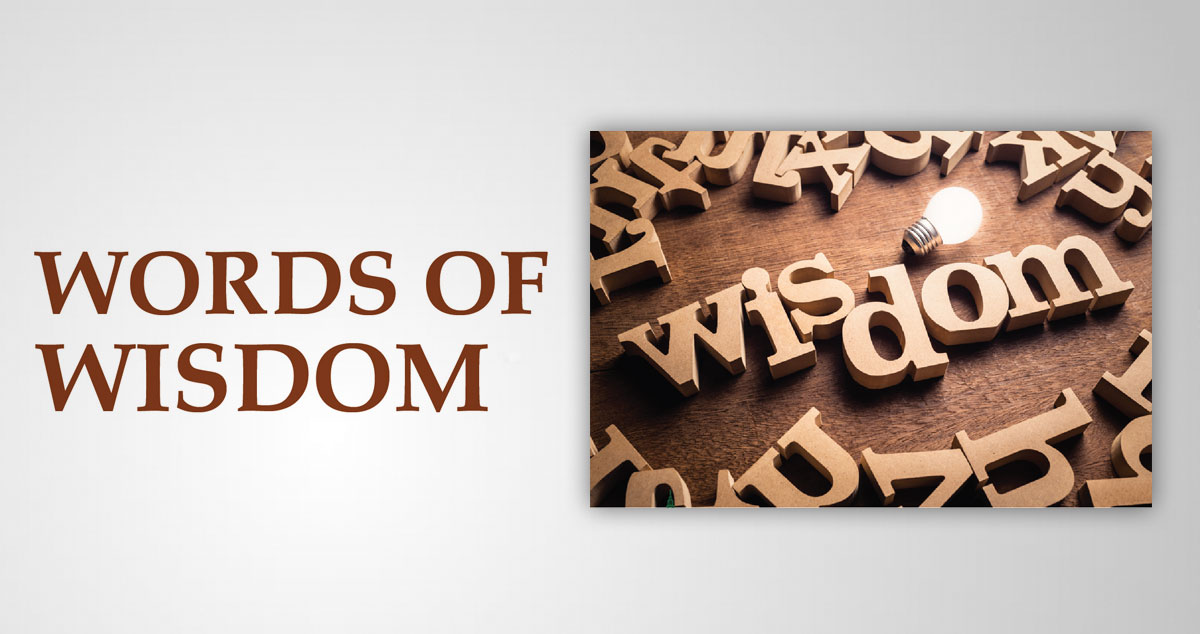 Rights of parents are not such that a person can be free from it. They are the reason that you exist and have a life. Therefore,
Read Article