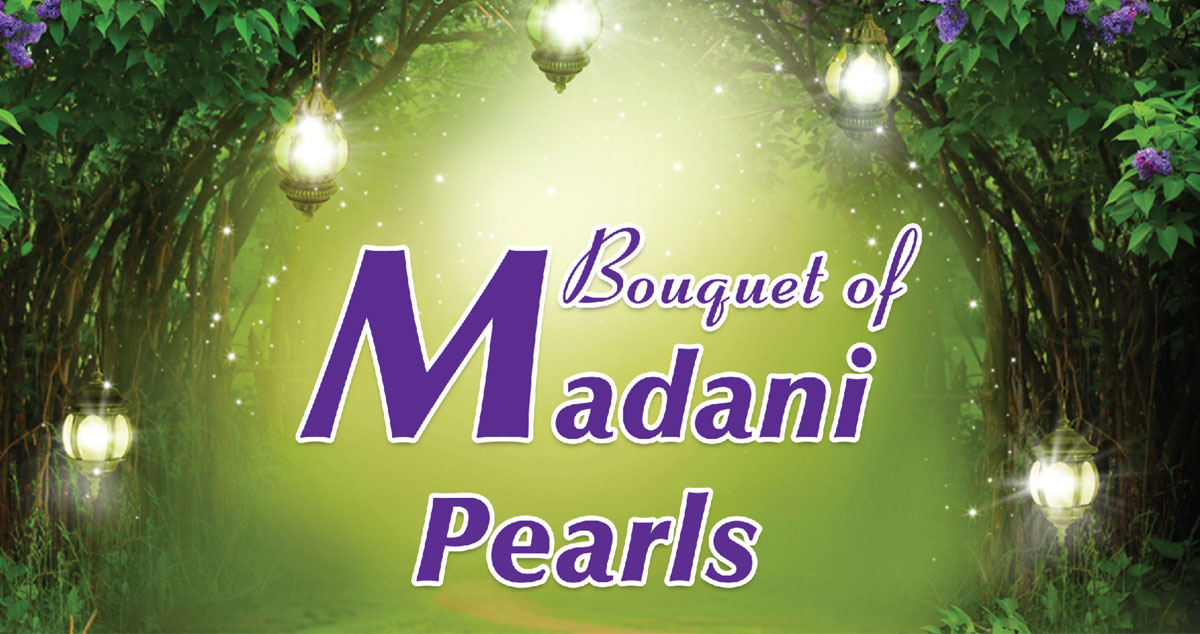 How was treasure of knowledge obtained?

Sayyiduna Imam Hulwaani رَحْمَۃُ اللہِ تَعَالٰی عَلَیْہِ has stated: I have gained the treasure of knowledge through respect and reverence by never touching any (piece of) paper without being in the state of Wudu.

Seek refuge from the intoxication of wealth!

Sayyiduna Ziyauddin Ahmad Madani رَحْمَۃُ اللہِ تَعَالٰی عَلَیْہِ has stated: Seek refuge in Allah عَزَّوَجَلَّ from the intoxication of wealth because one comes to his senses from it too late. (Sayyidi Qutb-e-Madinah, pp. 18)

Reason of ringing in the ear

The reason for ringing in the ear is that the blessed voice of the Beloved Rasool صَلَّی اللّٰہُ تَعَالٰی عَلَیْہِ واٰلِہٖ وَسَلَّم (i.e. ‘اُمَّتِی اُمَّتِی’) which comes all the time, sometimes reaches the ears of any of the heedless people like us and his soul then recognizes it. (Fatawa Razawiyyah, vol. 30, pp. 712)

Why do blessed scholars deserve more respect compared to other Muslims?

Blessed scholars and Sadaat [blessed descendants of the Beloved Rasool صَلَّی اللّٰہُ تَعَالٰی عَلَیْہِ واٰلِہٖ وَسَلَّم] have been granted [great] honour and exaltation by Allah عَزَّوَجَلَّ; so, giving them more respect than general Muslims is (in fact) acting upon Shar’i command. One has to give the right to the one who deserves it. (Fatawa Razawiyyah, vol. 23, pp. 718)

Assuming oneself to be greater than others is arrogance

This is impermissible and forbidden for the blessed scholars and Sadaat that they demand to be treated distinctively by everyone, and regard their Nafs to be greater than other Muslims as it is arrogance [whereas] arrogance is not befitting anyone. (Fatawa Razawiyyah, vol. 23, pp. 719)

How beautiful garden is Attar’s garden

When one suffers fatigue, he should eat bananas. It is said that eating two bananas provides energy for approximately one and a half hours. (Madani Muzakarah, 5 Rabi’-ul-Awwal, 1439 AH)

Make yourself habitual of doing good deeds with sincerity while preventing showing off; as Allah عَزَّوَجَلَّ makes a sincere person renowned amongst people, who carries out virtuous deed even while hiding himself behind 1000 curtains. (Madani Muzakarah, 25 Zul-Hijja-til-Haraam, 1435 AH)