My Feet Are Safe 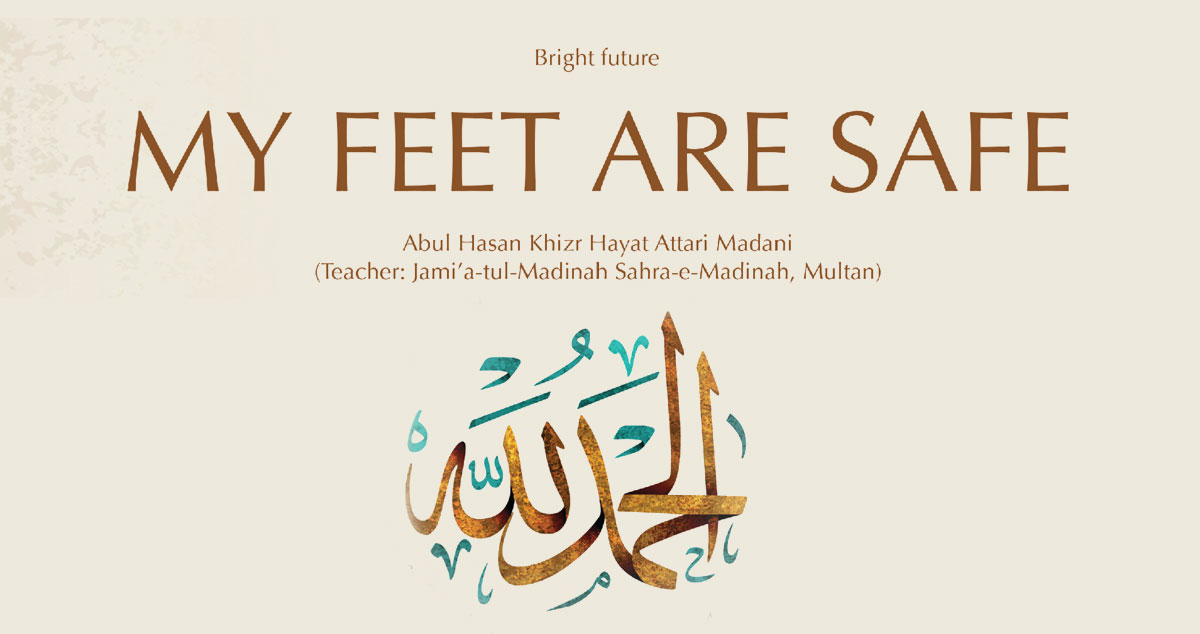 It was evening time; Hasan and Fatimah were waiting for their father to come from the office.

Hasan said: ‘It has been a long time since father has told us any story.’

Fatimah replied: ‘Yes brother! Truly, many days have passed. Today we must listen to a story from father.’

Suddenly door was knocked, Hasan and Fatimah ran towards the door while proclaiming, ‘Father has come’, ‘Father has come’. After opening the door, both clung to the father. Father loved both the children and sat in the room along with them. As soon as they sat, Hasan said expressing his desire: ‘We want to listen to a nice story from you.’ From the other side, approving the desire of her brother, Fatimah said: ‘Surely! It has been a long time since you have told us any story.’

Father smiled at their wish, loved both of them and said: ‘I must tell you a story but after dinner.’

After dinner, father began to tell a story: In ancient times, an elderly man undertook a journey to a distant city on foot for gaining Islamic knowledge. Surprised, Hasan humbly asked: ‘Dear father! Such a long journey on foot! Why?’

Father replied: ‘Yes dear son! There were no cars, buses, trains, planes etc., in that era. Those who were rich used to travel by camels, horses etc., and the poor used to travel on foot. This is why that elderly man also undertook his journey on foot. While walking, shoes of elderly person got ripped and it became difficult for him to walk, he took off his shoes and started walking barefooted.’

Fatimah, who was listening to the story sitting silently until now, said: ‘Dear father: Did that elderly man keep walking barefooted?’

Father: ‘Yes! And due to walking barefooted, blisters appeared on his feet. When the pain became worse and he felt so exhausted, he sat down.’

Father: At that time, a thought entered his mind if he had also possessed wealth, he would have travelled by any conveyance and he would not have been in that state. Suddenly the gaze of this elderly man fell on a handicapped person who did not have legs and he was advancing by dragging himself on the ground. When this elderly man saw this, he sought repentance in the court of Allah عَزَّوَجَلَّ for that thought and expressed his thankfulness to Allah عَزَّوَجَلَّ this way, ‘Though my legs got injured, they are safe. I can also stand and I can also walk.’

After telling the story, father asked a question to his children: ‘Dear children! What is the moral of this story?’

Hasan humbly said: ‘When one suffers from any trouble, he should remember the bigger trouble and show thankfulness to Allah عَزَّوَجَلَّ a way that he is safe from big trouble.’

Father: ‘Absolutely correct! In the matters of the world, we should always look at those who are lower than us. It develops the value of blessings in our heart and grants us Taufeeq to be thankful to Allah عَزَّوَجَلَّ.’ 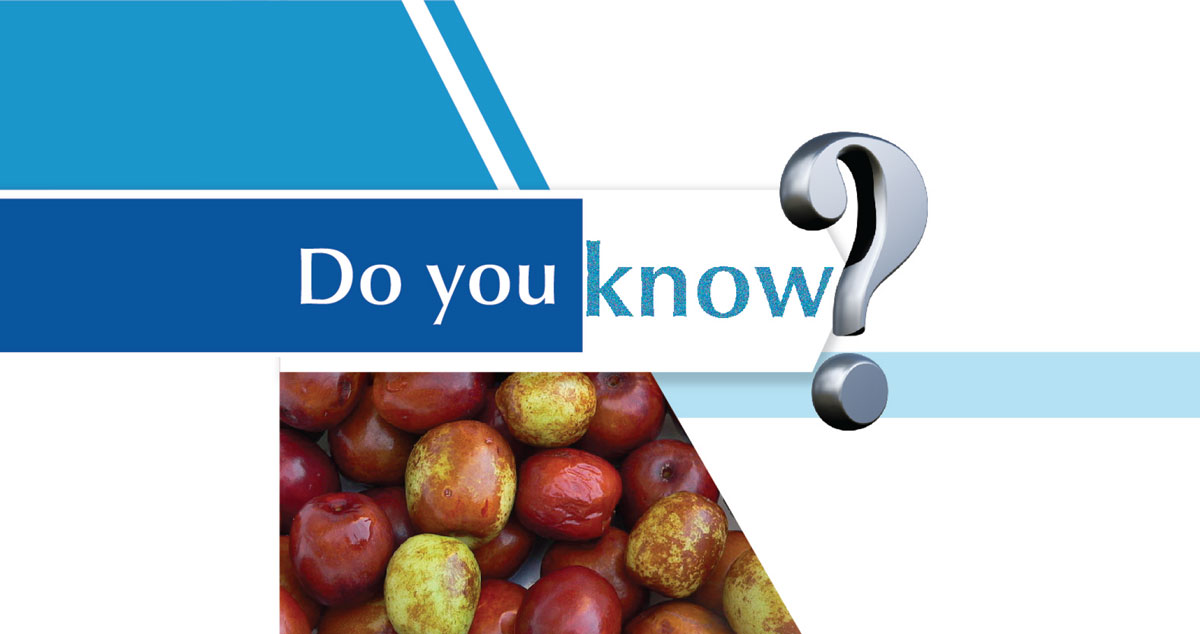 Dear Madani children! Do you know:

Question 1: Which fruit did Sayyiduna Aadam عَلَيْهِ الصَّلٰوةُ وَالسَّلَام eat first after coming to the earth?

Answer: It was the jujube fruit. (Muhadira-tul-Awaail-o-Musamira-tul-Awakhir, pp. 90)

Question 3: Who was the first one to make Sareed [ثَرِیْد]? (It is prepared by breaking bread into small pieces and mixing it with curry).

Question 4: When Sayyiduna Israfeel عَلَيْهِ الصَّلٰوةُ وَالسَّلَام will blow the trumpet before the arrival of the Judgement Day, who will hear its voice first?

Answer: A person who plasters ponds (who will fall unconscious as soon as he hears the voice of the trumpet). (Al-Awaail lit-Tabarani, pp. 94, Hadees 65) 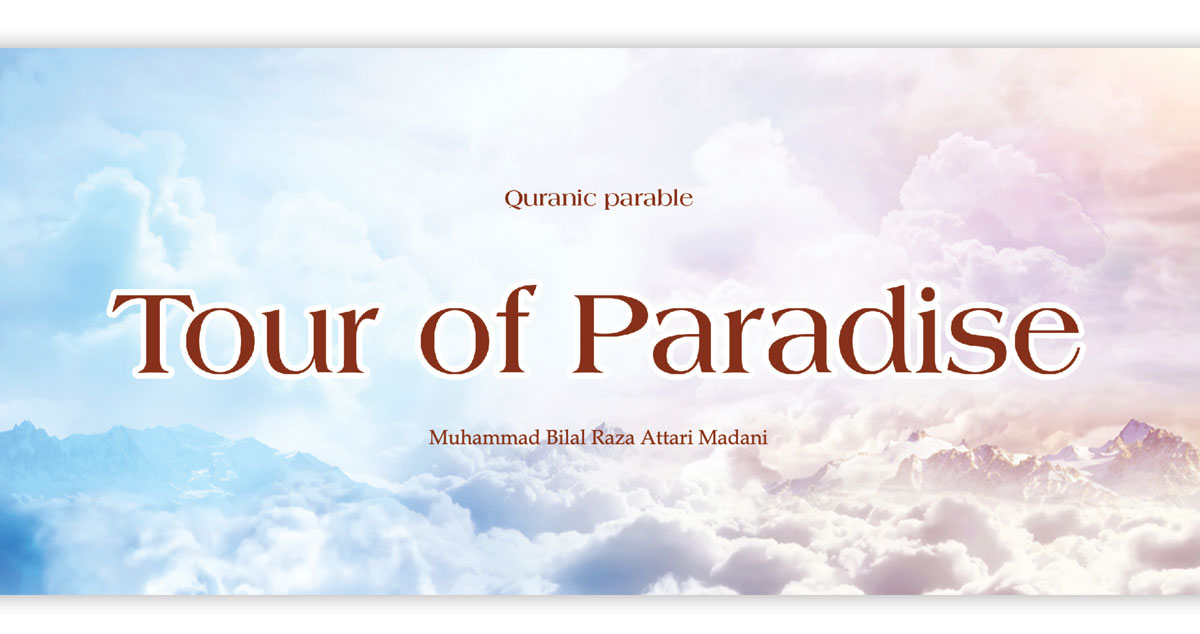 After this conversation of his, Allah Almighty sent a revelation to Malak-ul-Maut, ‘Leave him! He has entered Paradise with My permission.’ So he عَلَيْهِ السَّلَام is still in Paradise and enjoying its blessings.

Madani pearls obtained from the parable

٭Allah Almighty does not reject His beloved bondmen’s words, but rather He عَزَّوَجَلَّ increases their respect by fulfilling their desires.

٭Angels obey every command of Allah Almighty. They never disobey Him.

٭Every soul has to taste death and on the Judgement Day, everyone has to cross over the Siraat Bridge [built over the Hell].

٭Paradise-dwellers will live in Paradise forever. 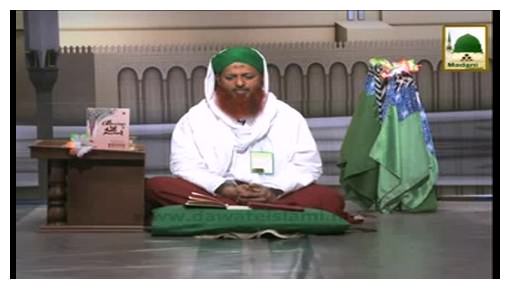 Give Thanks To ALLAH