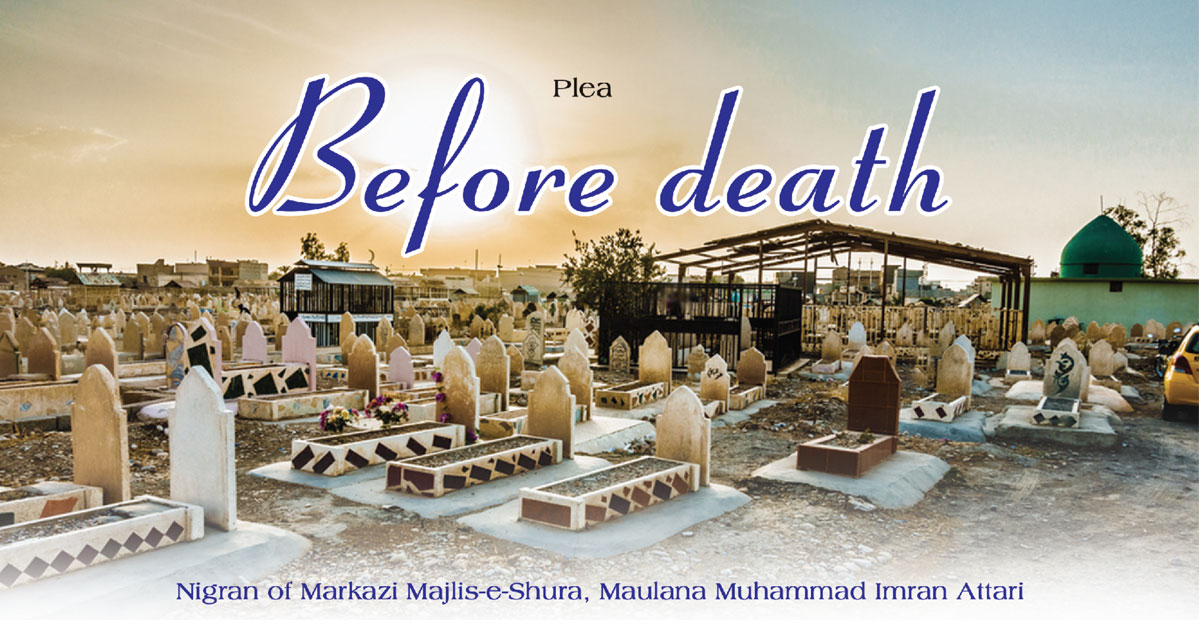 One who just focuses on worldly matters remains concerned merely about the present and future of his worldly life so that he may remain safe from worldly trials and troubles but one who focuses more on Hereafter not only ponders over worldly matters but he tries to improve his Hereafter.

Who is a wise person?

Dear Islamic brothers! For the preparation of death, along with performing Salah, Sawm and other rights of Allah عَزَّوَجَلَّ, fulfilling the rights of parents, siblings, wife, children, neighbour and other people are also of great importance. Apart from this, there are also many such pieces of work people generally do not pay attention to them, for example, the knowledge of Ghusl-e-Mayyit (giving ritual bath to the deceased), shrouding and burial.

A wise man not only gains knowledge about all these matters himself but also provides his family and children with correct Islamic education regarding these. Such person even buys a shroud for upholding the remembrance of death so that if any of his family members die, he himself easily manages to give Ghusl-e-Mayyit and shroud the deceased instead of calling or waiting for someone. When a person who remains engaged in the preparation of his death observes the common practice of crying and doing Noha[1] (wailing) over the deceased in his family and relatives then he forbids them from indulging in such types of practices and informs them about the punishments of Noha mentioned in the blessed Ahadees. Read the following text regarding what will happen with a person after his death who does not forbid his family from such practices:

The deceased will be tormented because of his family’s wailing

The Beloved Rasool صَلَّی اللہُ تَعَالٰی عَلَیْہِ وَاٰلِہٖ وَسَلَّمَ said: A deceased person is tormented equal to the amount of his family’s wailing. When the family says! O our honour! O our majesty! Who will be for us after you? So, the deceased person gets up and sits in the grave and the angels of torment strike him once on every word of his family, until his joints are broken and the angels say to him, ‘Were you really like that as your family said? Did you give them a livelihood? Or were you their supporter (taking their responsibility)?’ Upon this, he humbly says in the court of Allah عَزَّوَجَلَّ by swearing oath by Allah عَزَّوَجَلَّ, ‘O Rab عَزَّوَجَلَّ! I was too weak and feeble and You alone are the Holy Who grants them as well as me sustenance.’ Allah عَزَّوَجَلَّ says, ‘I have inflicted punishment on you because you (before your death) did not forbid them from doing so (wailing).’ (Qurra-tul-‘Uyoon ma’ Raud-ul-Faaiq, pp. 393)

Faqeeh Millat, ‘Allamah Maulana Mufti Jalaluddin Ahmad Amjadi رَحْمَۃُ اللہِ تَعَالٰی عَلَیْہِ said, ‘(Torment will be inflicted on the deceased) when he has made a will of wailing or there is a custom of wailing and he has not forbidden (family from doing so).’ (Anwaar-ul-Hadees, pp. 220)

No entry into Jannah

Indeed, one who does preparation for his death ponders over in his lifetime, pays off his debt before his death or at least notes it down on any paper and informs someone about it or let anybody know verbally about it so that debt may be repaid. Similarly, if someone has to owe him any amount of debt, he even notes it down and let any reliable person know about it so that it may be collected and can be included in his legacy. He also shares information regarding his bank accounts, ATM cards, passwords of ATM cards, important documents and other such things etc., with any reliable person of his family etc., else the heirs sometimes become deprived of a big amount and other many important things as soon as he passes away.

A cancer of society

When a wise man looks at the widespread evils of society, he also learns that people take the distribution of inheritance and its precautions for granted due to their lack of Islamic knowledge and evil practices. People are trampling the rights of one another; they remain busy quarrelling and committing many types of impermissible and Haraam acts. So the wise person informs his family and other heirs about the Shar’i laws of inheritance and gives them a mindset to have fear of Allah عَزَّوَجَلَّ when distributing inheritance wealth.

Making a will is also an important piece of work which is done before death. How should one make a will? What are the points one should keep in view? For this, a piece of written ‘Wills’ (which is the part of the booklet ‘Madani Will’), authored by Shaykh-e-Tareeqat Ameer-e-Ahl-e-Sunnat, founder of Dawat-e-Islami, ‘Allamah Maulana Abu Bilal Muhammad Ilyas Attar Qaadiri Razavi Ziyaee دَامَت بَرَکاتُہُمُ الْعَالِیَہ, is incredibly helpful. Every cautious person who does preparation for his death in the light of these ‘written Wills’ can prepare his will in an excellent way. Please read the excellence of making a will before death:

‘Will’ is a source of forgiveness

The Beloved Rasool صَلَّی اللہُ تَعَالٰی عَلَیْہِ وَاٰلِہٖ وَسَلَّمَ said, ‘Whoever dies after making a will dies on [whilst following] a straight path and Sunnah and he dies with piety and martyrdom and he dies in a state that he has attained forgiveness.’ (Ibn Majah, vol. 3, pp. 304, Hadees 2701)

It is my plea to all Muslims that they should not restrict their focus of attention to merely worldly matters but rather they should also give attention to some pieces of works regarding their death along with fulfilling the rights of Salah, Sawm, rights of Allah عَزَّوَجَلَّ and rights of the people.

[1] It is unanimously agreed that Noha, i.e. to cry loudly after stating the attributes of the deceased exaggeratedly which is called ‘Bayn’, is Haraam. Likewise, wailing and shouting while saying (i.e. Oh calamity!), tearing clothes from the chest, scratching the face, releasing the hair, putting dust on the head, chest beating, beating the thighs, are all acts of ignorance and Haraam. (Bahar-e-Shari’at, vol. 1, pp. 854) 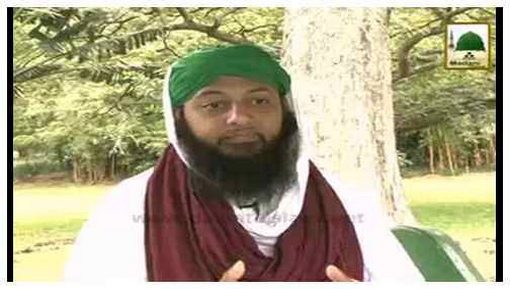