Gift of the ‘Sawab of Hajj’

Gift of the ‘Sawab of Hajj’

A request with Salam from Sag-e-Madinah, Muhammad Ilyas Attar Qaadiri Razavi عُفِیَ عَنْهُ to Muballighah of Dawat-e-Islami, in fact, to all the Islamic sisters of the whole world: Keep collecting the benefits for your Hereafter through Madani In’amaat. I have the privilege of presenting the Sawab of ‘journey to Madinah’ and Hajj of this year (1420 Hijri) as a gift to the Islamic sisters, Islamic brothers and Madani children who will have the privilege of acting upon the Madani In’amaat[1] and submitting its form (Madani In’amaat booklet) to the responsible Islamic person of their area (on 1st of) every Madani month (till at least 12 months). 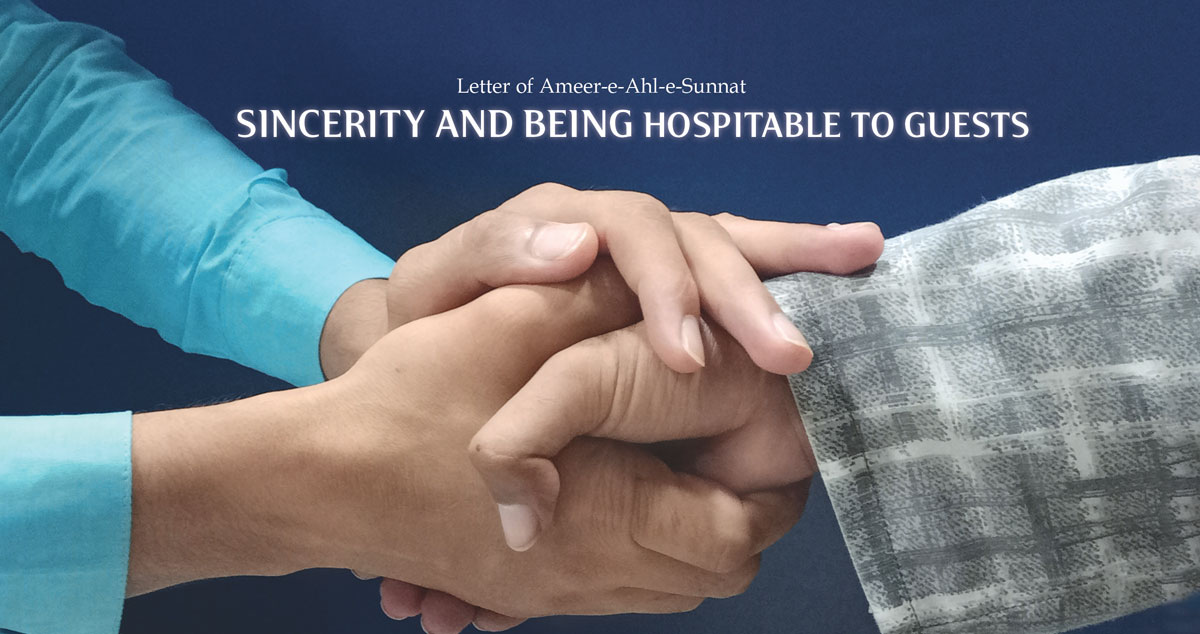 May Allah Almighty bless you with the goodness of both worlds and forgive you without accountability,
Read Article 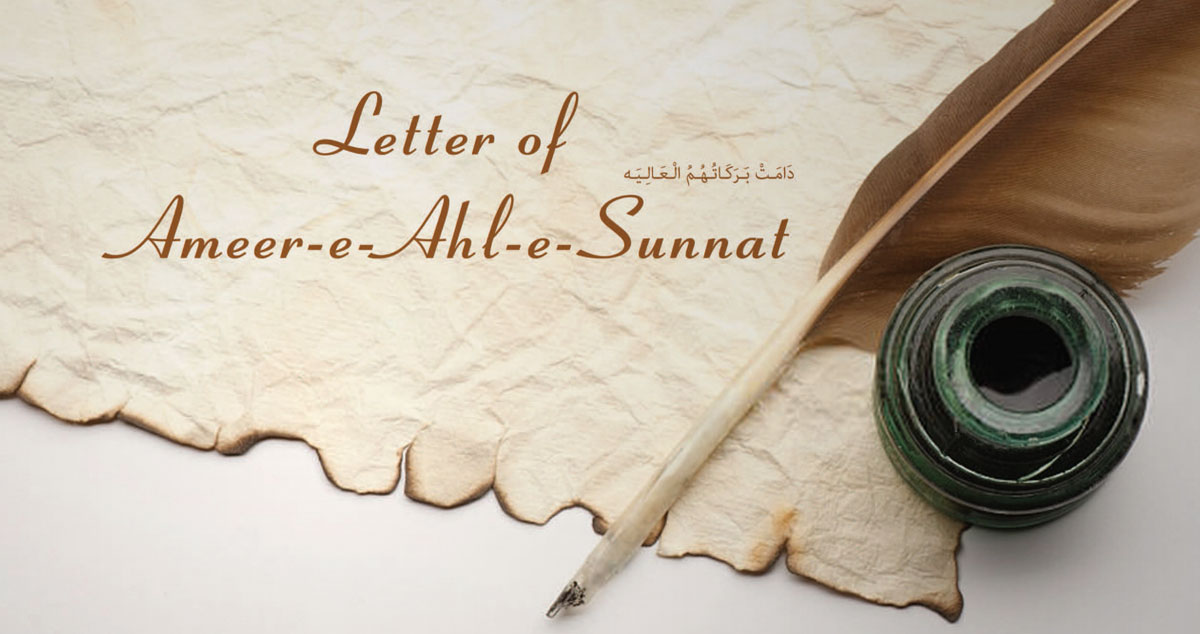 you and other Islamic sisters will be travelling with Maharim on 16th Zul-Hijjah-tul-Haraam, 1434 AH
Read Article