*   Only He is worthy of worship. Nobody created Him, rather, He has always existed and will always exist.

*   There was nothing except His being and His attributes, and then He created everything.

*   These lofty skies, this vast earth, the shining sun, the luminescent moon, the glimmering stars, the towering mountains, the immense oceans, the crashing rivers, the cold, the heat, the various seasons, the winds, the rain, the humans, the Jinn, the angels, in short, every single thing in this universe was created by Him.

*   He is the nurturer of all. He is not dependent upon anyone; the entire universe is dependent upon Him. He does as He wills, and none can stop Him. Nothing can take place without His will.

*   He is neither anyone’s father nor son nor does He have a partner; He is free of such things.

*   Allah Almighty is the owner of life and death. He has power over everything. He possesses every perfection and excellence, and He is free from every defect and flaw.

*   Likewise, He is free from sleep, slumber, boredom, tiredness and other such things.

*   He is aware of every apparent and hidden thing. He hears the faintest of sounds, and sees the smallest of things, in fact, He is aware of the secrets, intentions, whispers and thoughts of the hearts.

*   It is He who aids the oppressed, and grants cure to the sick.

*   We should fear His wrath at all times, for His grip is severe. He does not oppress anyone in the slightest.

*   Every action of His is full of wisdom. He is more compassionate than mothers and fathers. His mercy is the solace of broken hearts. (Bahar-e-Shari’at, Vol. 1, pp. 2-27) 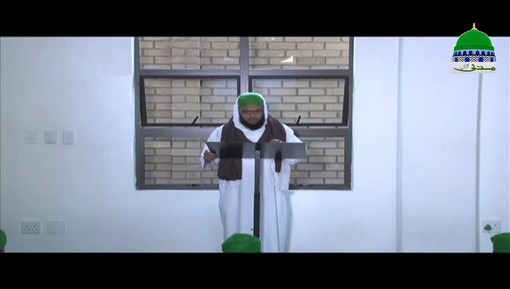