It is without doubt that the beloved people of Allah aid and extend help to creation. However, they do not help others due to an innate power in them or of their own absolutely independent volition, but rather they do so due to the power and permission of Allah. No Muslim would believe otherwise. Islam teaches us that only Allah Almighty is the true, ultimate helper. As for the elect servants of Allah Almighty, they act as intermediaries, means, and channels of divine help. The help granted by the righteous slaves of Allah Almighty, in reality, is the help of Allah Almighty.

Seeking help from the noble Prophet صَلَّى الـلّٰـهُ عَلَيْهِ وَاٰلِهٖ وَسَلَّم does not mean that a person considers him to be the creator and able of disposing of affairs independently—no believer would ever think this. To interpret the belief in this way and then use it as a ruse to prevent people from seeking aid ˹from the Prophet صَلَّى الـلّٰـهُ عَلَيْهِ وَاٰلِهٖ وَسَلَّم ˺ is utter deception in the religion and a cause of distress for the Muslims.[1]

“The Being from whom help is truly sought is Allah Almighty. The Prophet صَلَّى الـلّٰـهُ عَلَيْهِ وَاٰلِهٖ وَسَلَّم is an intermediary and a means between Him and the one seeking assistance.”[2]

Sceptics should first ask mainstream Muslims who practice istimdād[3]: Do you consider the prophets and saints to be like God, intrinsically powerful and pre-eternally independent, or do you respect them as the accepted people of Allah Almighty who are distinguished in His court and accepted as intermediaries by Allah? See what answer you receive![4]

When the beloveds of Allah Almighty are considered means or intermediaries for receiving divine help, then it is clear as day that the two terms istighātha and tawassul are different words for the same practice.

“Having listed all the types and circumstances of seeking aid from the Prophet  صَلَّى الـلّٰـهُ عَلَيْهِ وَاٰلِهٖ وَسَلَّم , and now the meaning has become clear, there is no need to designate a specific name for it such as tawassul, istighātha, tashaffuʿ, tajawwuh, or tawajjuh, because these terms all have the same essential meaning.”[5]

After such a clear expose, to claim that people seek help from the prophets and saints whilst deeming them to be intrinsically powerful and independent, is nothing but a grave accusation. The reviver of Islam, Imām Aḥmad Razā Khān states regarding such accusers:

This ˹accusation˺ is a severe matter. If they were to realise the depth of its offense, they would repent for a lengthy period. To harbour ill assumption against the people of tawhid is unlawful. And to misconstrue their righteous actions, which are free from needing clarification, as acts of disbelief is unequivocally a grave sin.[7]

Is asking help from the deceased an act of polytheism?

To learn the answer to the above-mentioned question, read the following statement of Imām Aḥmad Razā Khān رَحْمَةُ الـلّٰـهِ عَلَيْه which is presented here with slight amendments:

Muslims should remember this point and keep it in consideration. Whenever they see deceitful and sly people making a distinction by saying, “So-and-so action or such-and-such belief is polytheism when done with one person but not the other,” then be assured that they are utter liars, because if something is not polytheism in one case, it cannot be polytheism with that same belief anywhere .[8]

It is permissible to seek help even after death:

A man from the great ranking saints said, “I have seen four saints of Allah Almighty that have been bestowed the ability to dispose of affairs from within their graves, just as they would during their life on the earth or to an even greater extent. From amongst them are Shaykh Maʿrūf al-Karkhī and Shaykh ʿAbd al-Qādir al-Jīlānī,” and he mentioned two other saints. (Keep in mind that this divinely bestowed ability is not limited to these four saints, rather this pious predecessor mentioned that which he personally witnessed).[9]

May Allah Almighty grant us the ability to adhere to the beliefs and doctrines relayed by our pious predecessors. 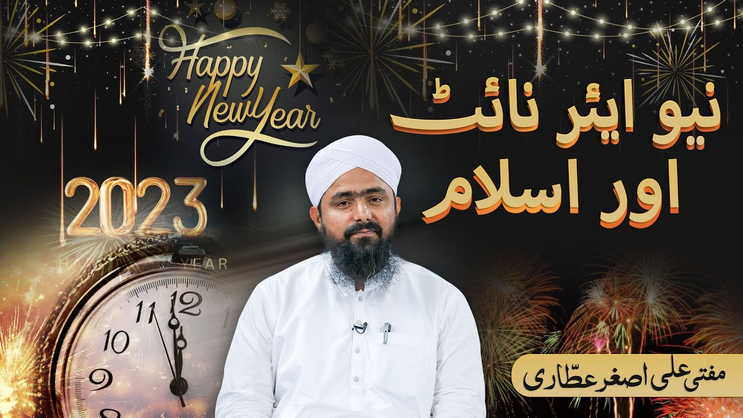 The Help Of Allah عزّوجل Will Back Up