Seeking Aid from the Saints

Seeking Aid from the Saints

From major events to minor occurrences, everything that happens in the universe does so by the permission and will of Allah Almighty. Without His decree, not even a grain of sand can move from its place. When our perfect Creator, the omnipotent Allah Almighty, is pleased with someone and showers His grace unto him, He grants him whatever favours He chooses and makes that person a vessel of blessings for others to take from.

For example, Allah Almighty gives health, but He made Prophet ʿĪsā عَـلَيْـهِ الـسَّـلَام a channel for His cure and healing to reach people:

“And I heal him who was born blind, and the leper; and I give life to the dead with the permission of Allah.” [1]

Prophet ʿĪsā عَـلَيْـهِ الـسَّـلَام made it unequivocally clear that although he cures the sick and revives the dead, these feats are not due to an intrinsic power in him but from Allah Almighty. When the servants of Allah Almighty are a manifestation of the power of Allah Almighty, then seeking their help in difficulties, anxieties, and troubles is logically permissible.

Belief: According to the Islamic creed, if a person seeks help from the noble prophets عَـلَـيْهِمُ السَّلَام and the great saints رَحِمَهُمُ الـلّٰـهُ , considering them able to benefit or harm independently, without the permission of Allah Almighty, then this is certainly shirk. In contrast to this, if a person believes that Allah Almighty is the true helper and creator of harm and benefit but considers someone a means, i.e. a helper in the figurative sense, and seeks his help, this is completely permissible. This can never be shirk.

“Allah is indeed his Helper, and Jibrīl and the virtuous believers; and after that the angels are also ˹his˺ supporters.”[2]

In this verse, Sayyidunā Jibrīl عَـلَيْـهِ الـسَّـلَام and the pious believers have been referred to as helpers (mawlā) and the angels are described as supporters (ẓahīr). From this, it is as clear as day that the pious servants of Allah Almighty are helpers. When they are helpers, seeking help from them is also permitted.

“Seek help from patience and salah.”[3]

"Help one another in righteousness and piety.”[4]

If taking aid from other than Allah Almighty is absolutely impossible, what is the meaning of this divine command? If it is possible, then what grave peril is there in seeking help from the one from whom help can be attained? Innumerable hadith encourage us to seek help ˹from other than Allah˺, such as worship in the morning, worship in the evening, worship in the last portion of the night,  writing down knowledge, the pre-dawn meal, midday naps, and hiding one’s needs in order to have them fulfilled.[5]

Those hadith include the following reports:

“When your animal or camel flees in a uninhabited land where no one is visible, say, ‘Dear servants of Allah, help me,’ for indeed he will be assisted.”[6]

“Indeed Allah has angels apart from the Recording Angels, who record whatever leaves fall to the ground. So if any of you is crippled on a journey, let him call out, ‘Help me, O servants of Allah, may Allah have mercy on you.’”[7]

“Seek needs from the people of mercy from my Ummah; you will be given provision and you will attain your needs.“[8]

4.   While in one hadith, we are encouraged thus:

“Seek goodness and needs from those with beautiful countenances.”[9] 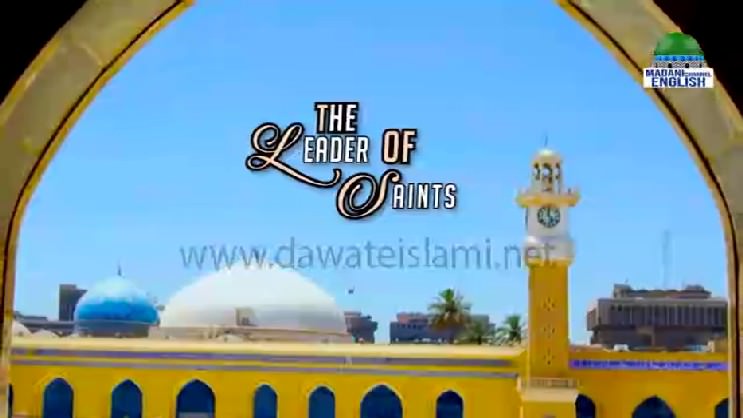 The Leader Of Saints 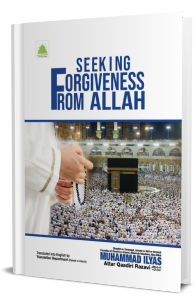