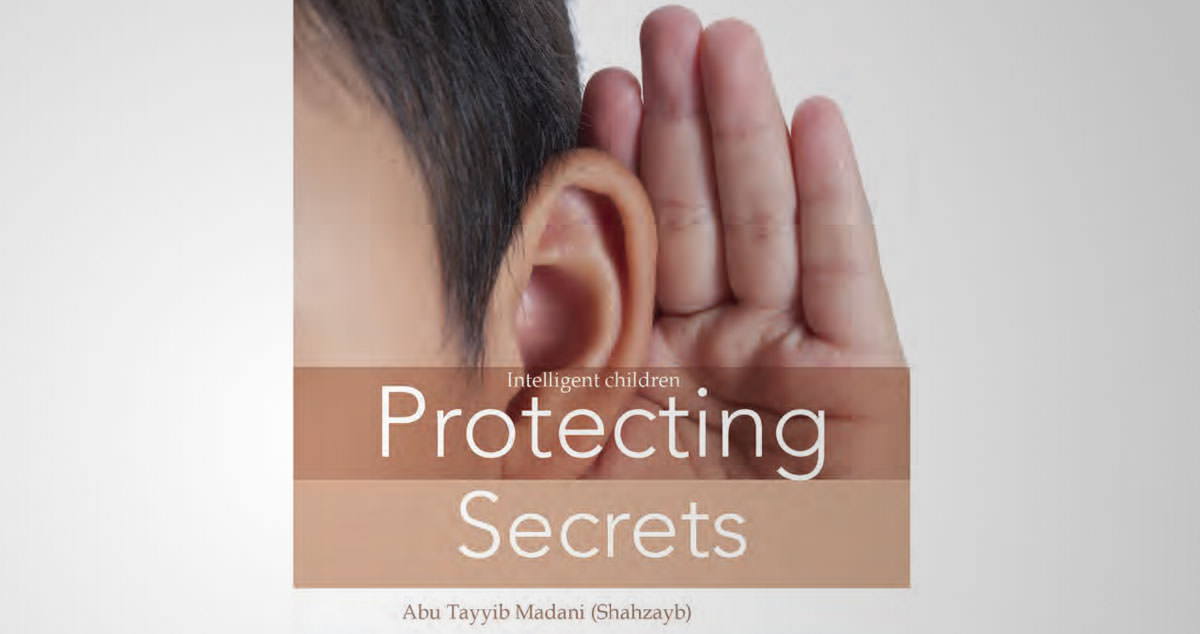 Children were playing in Madīnah Munawwarah. The Beloved and Final Messenger of Allāh صَلَّى اللّٰـہُ عَلَيْهِ وَاٰلِهٖ وَسَلَّم passed by and greeted the children, and then he sent a child off for some task.

The child arrived home late due to this task, so his mother asked him, ‘You’ve come so late! Where were you?’ The boy replied that he had gone to complete a task for the Holy Prophet صَلَّى اللّٰـہُ عَلَيْهِ وَاٰلِهٖ وَسَلَّم .

The mother asked, ‘What was this task?’ The wise boy, preserving the secret, said that, ‘It is a secret, I can't tell you.’ The mother, giving guidance, said, ‘You are not to tell the secret of the Messenger of Allāh صَلَّى اللّٰـہُ عَلَيْهِ وَاٰلِهٖ وَسَلَّم  to anyone.’(Muslim, p. 1035, Hadīth 6378, overview)

Dear children! Do you know who this was? It was the companion of the Holy Prophet, Sayyiduna Anas – رَضِىَ اللّٰـہُ عَـنْهُ. He served the Beloved Prophet صَلَّى اللّٰـە عَلَيْهِ وَاٰلِهٖ وَسَلَّم for ten years and he is known as ‘the servant of the Noble Prophet.’ We come to know from this account that we should not disclose anyone’s secret to another; likewise, if someone asks regarding the matters of the home, they should not be disclosed either. 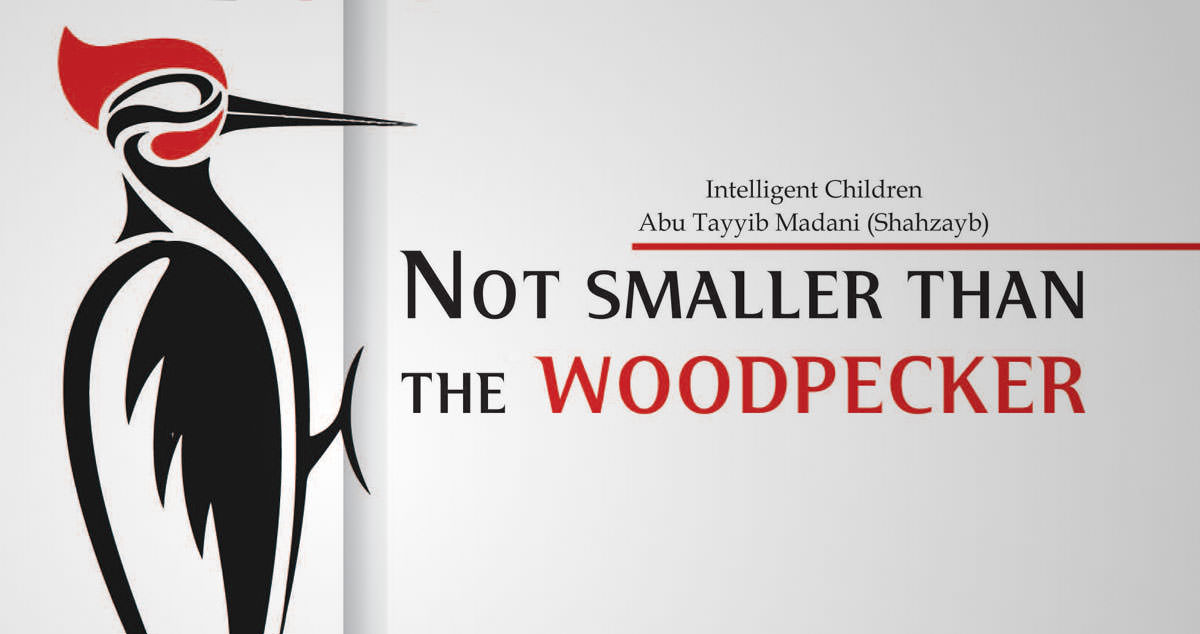 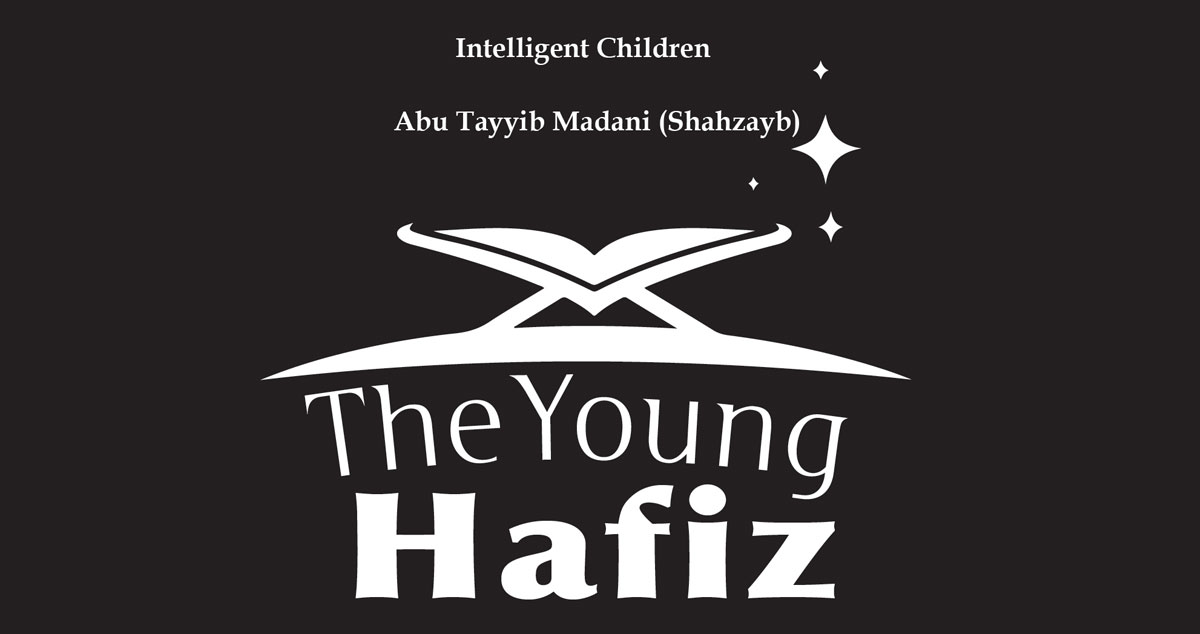 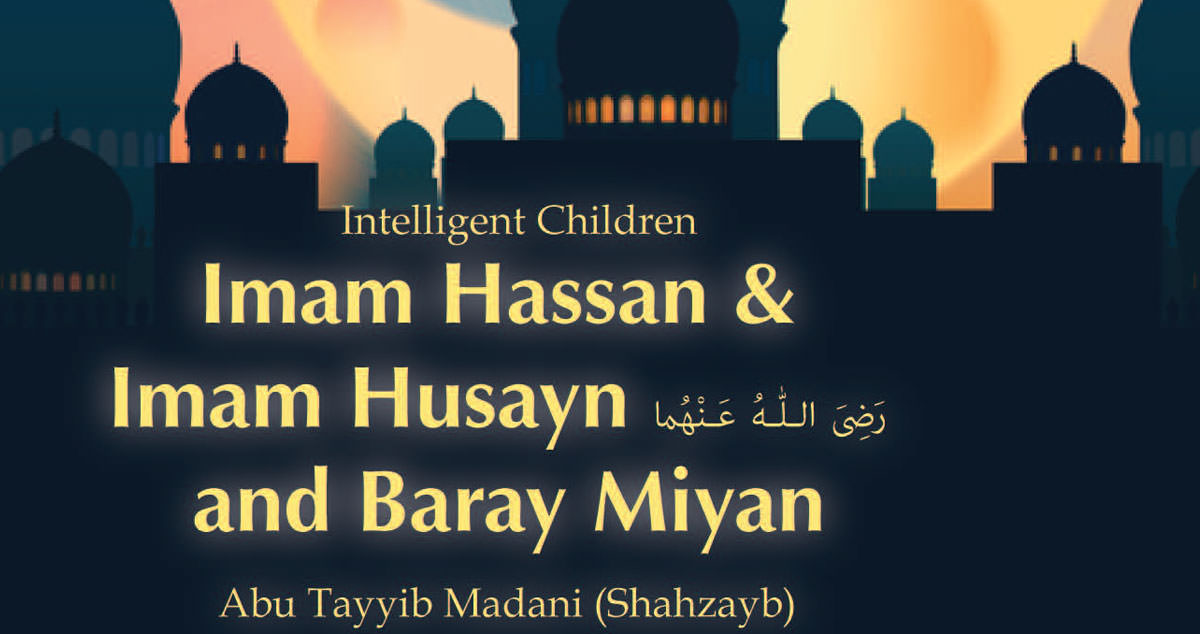 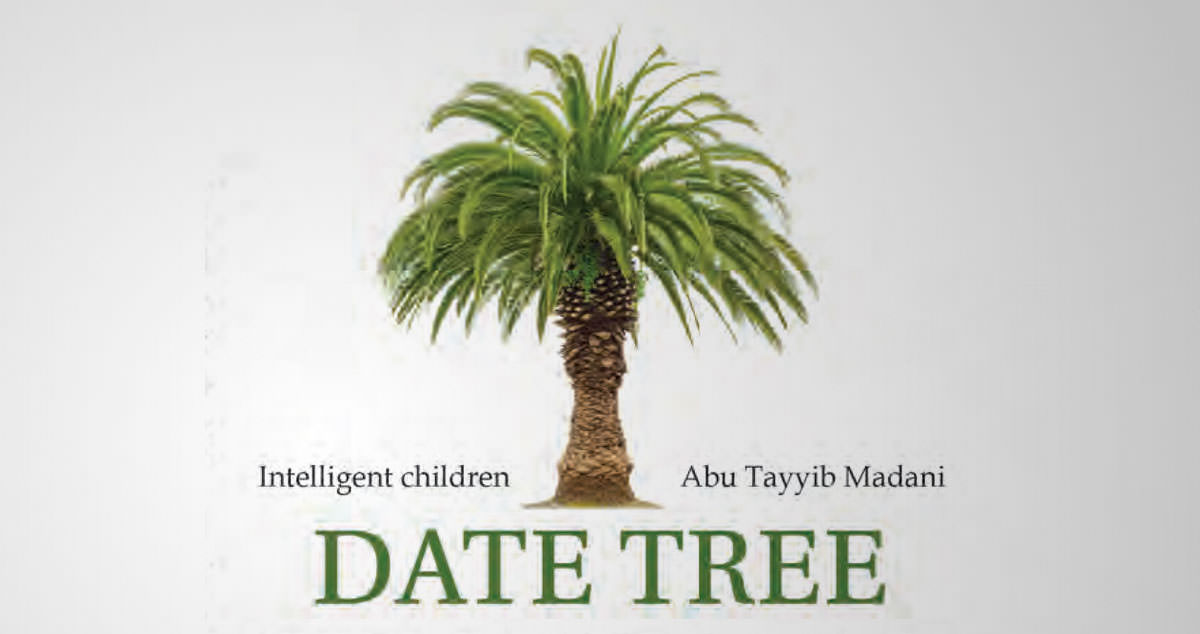 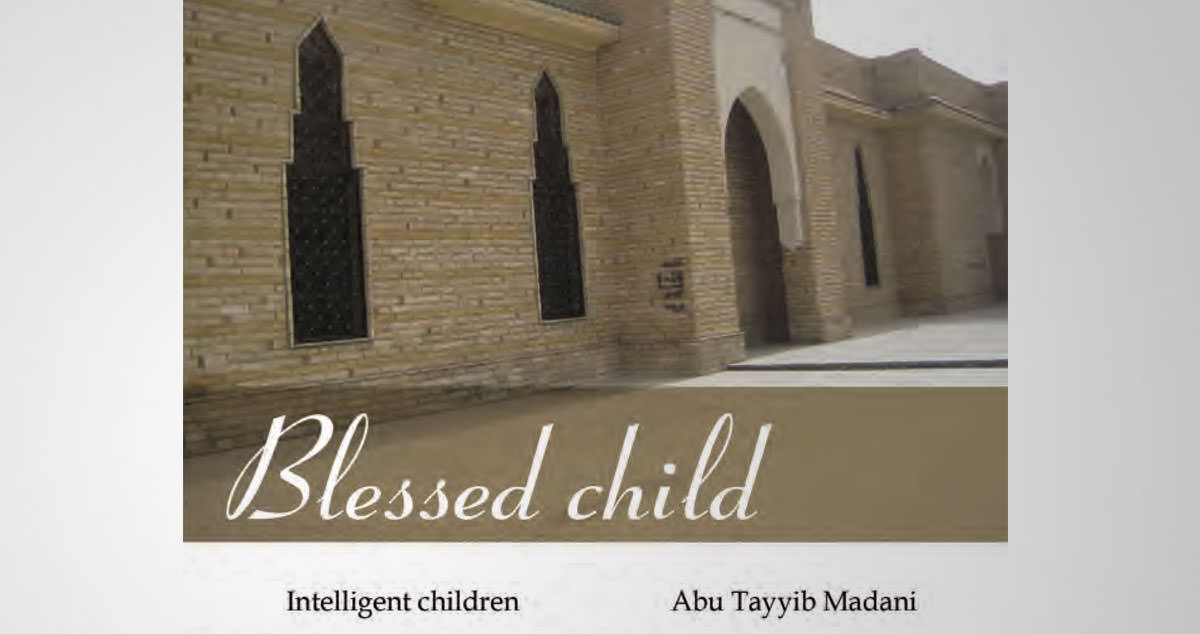 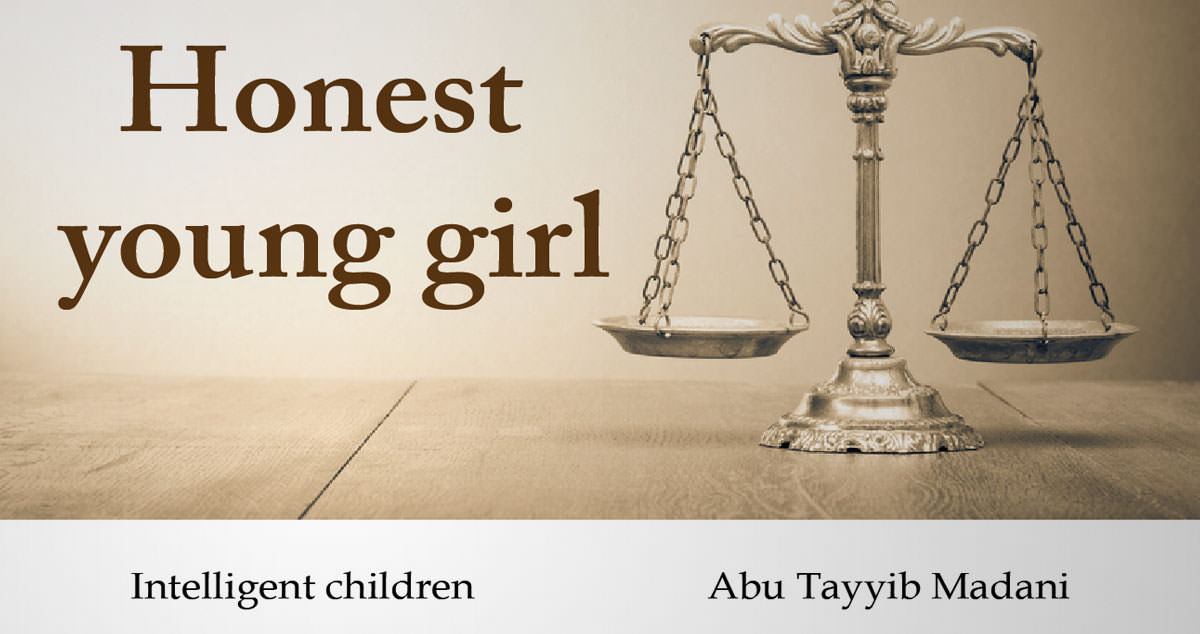 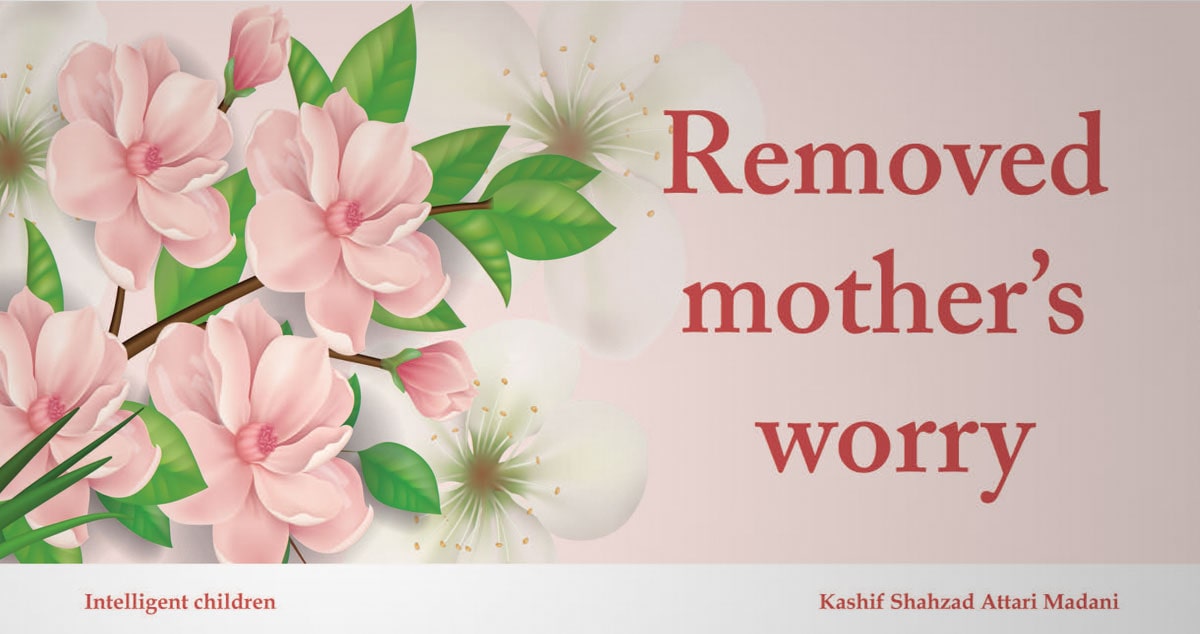