A Beautiful Mention of the Prophet Ibrahim 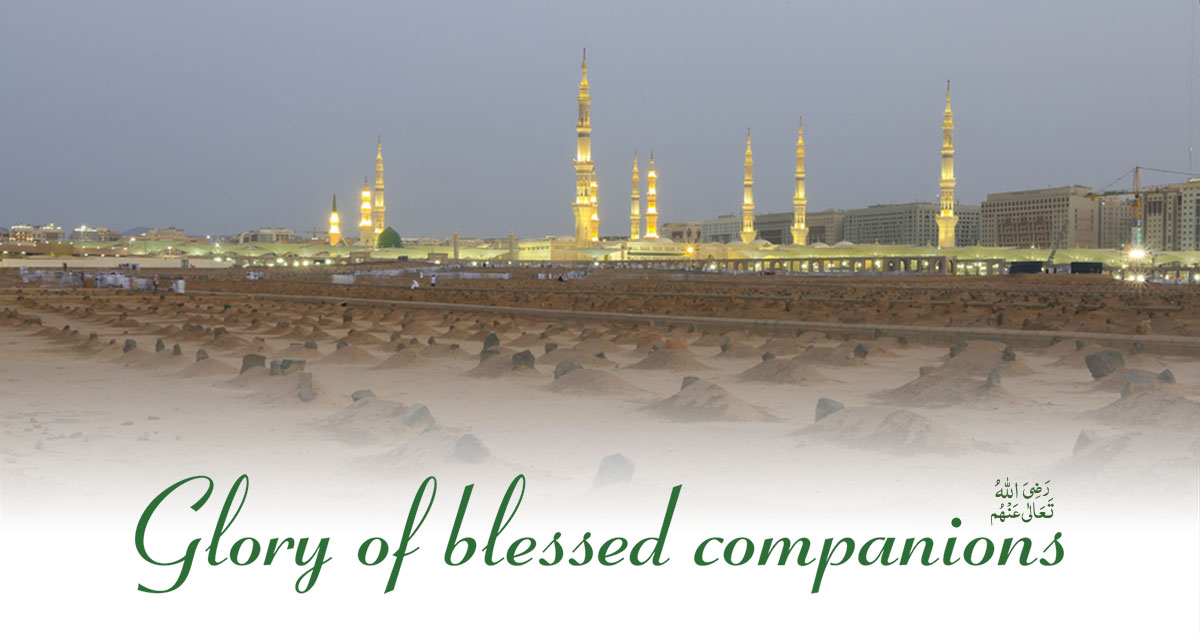 And indeed Our angels came to Ibraheem with glad tidings, they said, ‘Salam,’ he responded, ‘Salaam,’ and without any delay brought a roasted calf. And when he saw their hands not reaching towards the food, he perceived them as strangers and inwardly began fearing them; they said, ‘Do not be afraid, we are sent to the people of Lut.’ And his wife was standing by and she started laughing, so We gave her glad tidings regarding Ishaq, and after Ishaq, Ya’qoob. She said, ‘O woe! What! Will I bear a child whereas I am an old woman, and this is my husband; an old man? Indeed this is something astonishing.’ The angels said, ‘Are you astonished at the work of Allah? Allah’s Mercy and His Blessings be upon you, O people of this house (of Ibraheem)! Indeed only He is All Praiseworthy, Most Honourable.’ And when Ibraheem’s fear subsided and Our glad tidings reached him, he began to dispute with regard to the people of Lut. Indeed Ibraheem is most forbearing, tender-hearted, and repentant. ‘O Ibraheem! Refrain from this thought; indeed your Lord’s command has arrived, and indeed a punishment is destined upon them, that which will not be averted.’

Lesson from these Ayahs

٭ To say Salam at the time of meeting is a Sunnah of blessed Prophets عَلَيْهِمُ السَّلَام as well as that of angels.

٭ The blessed wives of the Holy Prophet Muhammad Mustafa صَلَّى اللّٰەُ عَلَيْهِ وَاٰلِهٖ وَسَلَّم were included in his family as Sayyidatuna Sarah رَضِىَ اللّٰەُ عَنْهَا was declared in the above Ayah to be included in the family of Sayyiduna Ibraheem عَلَيْهِ السَّلَام.

٭ Sayyiduna Ibraheem عَلَيْهِ السَّلَام and his blessed wife were given the glad tidings of a son and a grandson, which revealed the news of Ghayb in the future. Of course, the angels giving the glad tidings also had the knowledge of this Ghayb.

٭ Mercy and sympathy should be shown to disbelievers by attempting to inspire them to gain the wealth of Islamic faith so that they get protected from never-ending retribution.

٭ In the Divine court, blessed Prophets عَلَيْهِمُ السَّلَام have a very high rank. It is they who can insist on their request in the great court of the Almighty.

٭ Regarding anything written on the sacred pages of angels, Mu’allaq Taqdeer [مُعَلَّق تَقْدِیْر] on something may be changed by means of prayers or pious deeds. Apparently Mubram and Qat’ee Taqdeer [قَطْعِی تَقْدِیْر] may also be changed by means of the prayers of blessed Prophets عَلَيْهِمُ السَّلَام and special Muslim saints. However, real Qat’ee Mubram Taqdeer never changes. If blessed Prophets عَلَيْهِمُ السَّلَام begin to pray about it, even they are forbidden from praying. 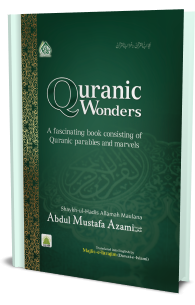