An Easy Way of Investing in Medical Store 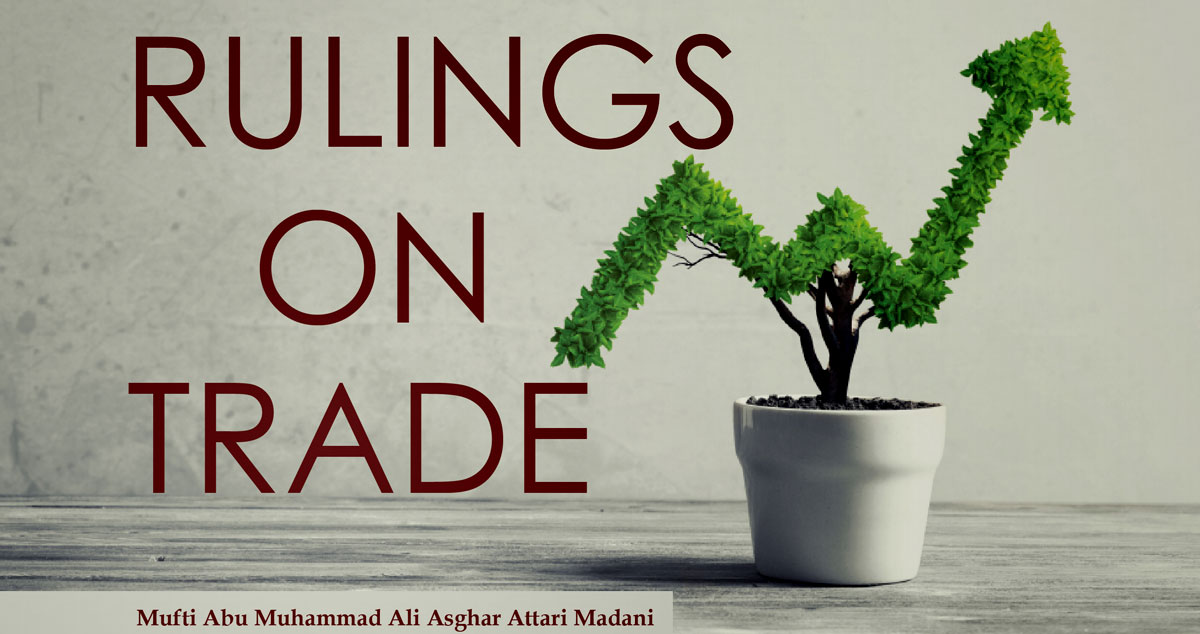 An easy way of investing in medical store

Answer: The method mentioned in the question is not permissible and giving money by estimate in this way is not a partnership. Unless you apply the method of doing business mentioned by blessed Shari’ah, such investment cannot become Halal. It is because when you have no partner, you are the only owner and you have the authority to have less goods, more goods, sell cheaply, sell at higher prices, do accounts on a monthly basis or not. It is up to you. However, for paying Zakah you have to do accounts annually. Anyway, when you have made someone your partner; first of all, you have to fulfil Shar’i requirements.

First stage: The amount of the capital of both of you should be clear as to how much your capital is and how much is his capital.

Second stage: In a running business, besides cash, there will also be goods which cannot be included [in the business] as capital. Even if some way to make goods as capital is found, you will have to decide the proportion of profit. How the items of a shop can be counted as capital has a complete Shar’i method for which you will have to seek separate guidance.

Third important stage: If the proportion of profit is decided, then annually or biannually as is appropriate, you will have to calculate profit and loss after finalizing the accounts and according to this finalization you will have to divide the profit.

If you think why accounting and closing have been given importance, so look! Basically, the partner has the right to know as to how much is spent on buying the goods and for how much they are sold, how much profit is earned from the shop and how much are the expenses of the shop. When a person runs a business alone, he is free, but when he enters into a partnership, he is bound and he has to fulfil its Shar’i requirements.

As far as accounting is concerned, it is not difficult to do accounts. Whenever goods are bought, you give the order in advance. For example, I want such-and-such number of things of such-and-such a company. When the goods arrive, you check and verify whether you have received the number of tablets and syrups as per your order. When all these things are recorded, so have them totalled in a month. For example, we have bought things for this amount of money; we have paid this amount or we have this balance amount to pay. Also, account for the purchases and sales on a daily basis. Do its closing after a month or after two months. It is not a very difficult task. Unless we do any work, we feel how we will do it, but once we start we realize that it is very easy.

An easy method of investing in medical store is: There are some such items in a medical store which are expensive or which you want to be kept in the shop in large quantity so that it can be sold more. Invite the investor to invest only in these items. If you want a partnership, so there should be some investment from your side and some from the investor. In this way, buy those items with the joint investment and a profit ratio should be agreed upon. Now the second person will be included only in these specific items. In this way, the closing will be easy and perhaps investment in it will also be easy because now it will not be necessary to do the closing and maintain accounts of the entire business.

How is it to give flour as a wage for grinding wheat?

Question 2: If a miller and the one who gets his wheat ground decide that if the miller grinds 10 kg wheat, he will get 1 kg flour as a wage out of it and both of them agree on it, so is it ok?

Mufti Muhammad Amjad ‘Ali A’zami رَحْمَةُ اللّٰەِ عَلَيْه has written: If someone is made to work on a contract and this has been decided that he should take this much out of it (the same item on which he has been hired to work) as a wage, it is an invalid contract. (Bahar-e-Shari’at, vol. 3, pp. 149)

Remember! Besides this our Beloved Rasool صَلَّى اللّٰەُ عَلَيْهِ وَاٰلِهٖ وَسَلَّم has forbidden us from many things which have been mentioned in the chapters of the books of Ahadees. We should study these blessed Ahadees. Apparently, we do not see any problem, but that work is prohibited as per Shari’ah. For example, there are some cities in which human hair is bought and sold. The buyer and seller both agree on it, but blessed Shari’ah says that due to the reverence and dignity of the human body, no part of it can be sold because doing such thing is against the reverence for the human body and is impermissible. Such trade is not valid at all. Permissibility in Shari’ah does not depend only on the consent of both the parties; we must also see and refrain from those things which have been prohibited in blessed Ahadees.