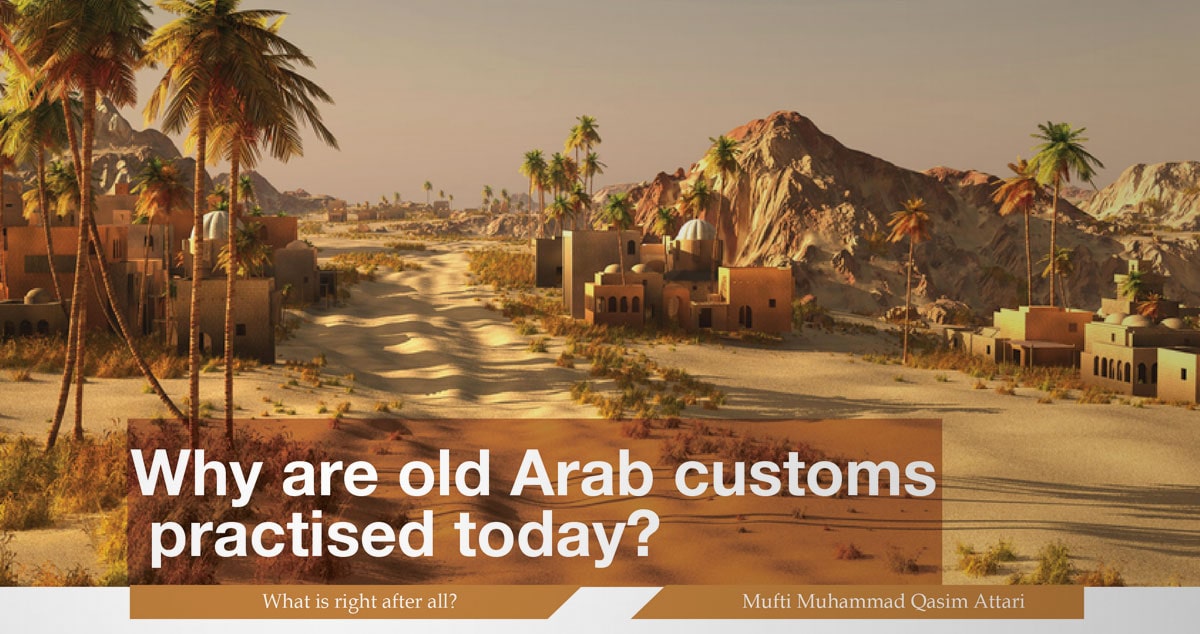 Some people ask the question:

On the one hand, this claim is made that Islam has great leniency, ease and convenience and for this reason Islam accepts every type of culture, however if a culture has wrong things, Islam guides us on them, but on the other hand, we see that there are many Islamic laws and narrations about do’s and don’ts of eating, drinking, wearing, sleeping and waking up. Moreover, religious people are also seen focusing more on Mustahab acts. If it is not strictness, then what is it? The entire nation is compelled to live one type of the way of life. Where are the leniency, ease and convenience for which claims are made?

In answer to this question it is humbly stated:

There are two types of deeds in Mustahab acts: First type of deeds are the ones which are related to the matters of everyday life such as clothes, eating, drinking, walking, etc., whereas the second type of deeds are those which are related to acts of worship i.e. Salah, fasts, Hajj, etc. There are different reasons why in both types of Mustahab acts are emphasized. In this article, the first type will be discussed. First type belongs to culture or custom. As far as the custom is concerned, in our religious customs many things belong to the Arab because our Beloved Rasool صَلَّى اللّٰەُ عَلَيْهِ وَاٰلِهٖ وَسَلَّم was born in blessed Arab and adopted the permissible customs of that part. Now though all Muslims are not Arab, there are Arabs, non-Arabs, Asians, Africans, Europeans all. Despite this, they prefer to adopt many things of Arab customs. The details are as follows: There are some customs related to the matters of everyday life which our Beloved Rasool صَلَّى اللّٰەُ عَلَيْهِ وَاٰلِهٖ وَسَلَّم taught us as an Islamic way such as we should drink water after sitting, with right hand, by reciting ‘بِسْمِ اللّٰە’, by seeing it taking three breaths and should praise Allah Almighty after drinking water. It is an Islamic manner of drinking water. When we ponder over it, we realize that in it ‘بِسْمِ اللّٰە’ and ‘اَلْحَمْدُلِلّٰە’ are for Divine Zikr and expressing thanks, whereas drinking water with the right hand also has a religious purpose as Islam has given importance to the right side while performing dignified and esteemed actions. Drinking water after sitting, by seeing and by taking three breathes is for teaching us a manner that is for our ease and convenience. When a person drinks water adopting this manner, everyone realizes that he is a Muslim and he is proud of practising Islam and he is also expressing it by his tongue and by his action as well, that: ‘رَضِیْتُ بِاللّٰەِ رَبًّا وَ بِالْاِسْلَامِ دِیْنًا وَ بِمُحَمَّدٍ نَبِیًّا’ I am pleased that Allah Almighty is our Lord, Islam is our religion and Muhammad صَلَّى اللّٰەُ عَلَيْهِ وَاٰلِهٖ وَسَلَّم is our Prophet’.

On the same manner of drinking water you can think about eating, wearing, walking, sleeping, etc. In short, there are many matters of everyday life for which we have guidelines directly; besides this, it is also necessary to understand that Shari’ah has not declared it to be compulsory and necessary, but rather made things easy in it. If someone leaves it, he will not be a sinner. However, he will be deprived of the reward. On the other hand, it should also be kept in mind that hundreds of thousands of books have been written in this world on the matters of eating, drinking, wearing, sitting, walking, etc.. Children are taught at homes and schools and this teaching is mentioned very proudly that we are teaching manners to our children and nation. During eating a meal which plate is for what item? Which spoon is for eating which item? How to hold different spoons? How should these things be placed on the dining table? What should be eaten first then in the middle and then at the end? With great enthusiasm and hard work, all these things are taught and shown. But astonishing thing is that I have never heard any liberal has ever objected to these teachings or telling such things as to why so much emphasis is given on such small things and why European manners are being promulgated in Asia. But I do not know what problems the people who are sick of religion and religious manners have with Islamic manners and Sunnahs because they immediately start objecting by saying why small things are being emphasized or focused. Why are the Arab cultural things being promoted here? To this we can only say that:

Now, about the same thing I humbly say that as it is said about using earthen plates, having meals while sitting on the floor, wearing a long white dress, etc. that it is the Arab culture. So why are we asked to follow them as we are not Arab? Always remember about all such things as they are not Fard and Wajib so if someone does not act upon them, he is not a sinner at all. Reproaching those who do not act upon them is condemnable, but taunting those who act upon them is more condemnable as those who act upon the Sunnahs of the Beloved Rasool صَلَّى اللّٰەُ عَلَيْهِ وَاٰلِهٖ وَسَلَّم are being taunted due to their actions which is not suitable for any Muslim.