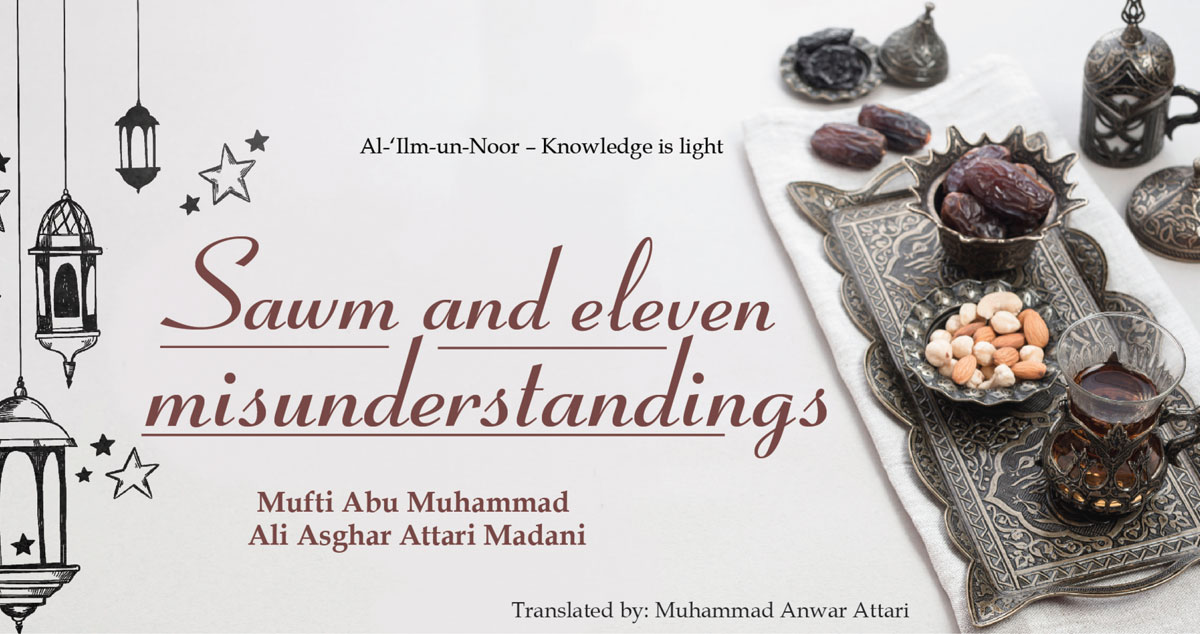 Sawm becomes invalid because of vomiting.

Sawm does not become invalid if one vomits involuntarily no matter how much the quantity is. However, if someone vomits deliberately such as by putting a finger, etc. into his mouth and the vomit is in a “mouthful” quantity, then his Sawm will become invalid.

If someone experiences a nocturnal emission in the state of Sawm, Sawm becomes invalid.

Sawm does not become invalid if someone experiences nocturnal emission in the state of Sawm.

If Ghusl becomes Fard in the night and the Sawm has started in the same condition, then you will rinse your mouth or put water into your nose after the Iftar.

Whether Ghusl becomes Fard for you before the Sawm begins or you have a nocturnal emission during the Sawm, you do not have to wait till the sunset. If one has to bathe in the state of Sawm, even then he will perform all the Faraaid of Ghusl. Rinsing the mouth and making water reach the soft part inside the nose are Fard in Ghusl; without them neither will Ghusl be complete nor will Salahs be valid. However, in the state of Sawm, there is no permission to sniff water into the nose. Remember! You must not gargle while observing Sawm. It is a separate Sunnah act and can be performed when one is not observing Sawm.

Miswak can be performed. However, one should take precaution that its strands should not go down to the throat.

Some people do not consider it correct to apply oil, fragrance and to remove pubic hair while observing Sawm.

These acts are permissible while observing Sawm. Sawm will not become invalid even if someone applies Surmah [kohl]. However, Kajal[1] does not fall into the category of kohl in Shari’ah. One should avoid Kajal.

If one does not wake up at Sahari and misses his Sahari, his Sawm is not valid.

Is Sawm affected if blood oozes out due to a bruise or if one has a blood test?

Sawm will not become invalid if blood is taken for a test or blood flows due to an injury. Sawm becomes invalid if something directly reaches the stomach or brain.

If you have an injection while observing Sawm, your Sawm will become invalid.

If one has this thought due to following the Islamic scholars whose opinion is the same, it is alright. However, according to the pieces of evidence which are powerful and strong, Sawm does not become invalid if one has an injection. If greatly needed, one can also be put on a drip.

One can continue to eat and drink in Sahari until the Azan goes on.

Some people feel that by swallowing saliva or phlegm their Sawm will become invalid or Makruh. That’s why they spit over and over again.

As long as saliva and phlegm are inside the mouth, Sawm will not become invalid if they are swallowed. However, if someone takes saliva out of his mouth such as he spits on his palm and then puts it back into his mouth, his Sawm will become invalid and normally no one does something like this.

If one smells ‘Itr [perfume] or fragrance, his Sawm becomes invalid.

Sawm does not become invalid if one smells fragrance whether it is in liquid form or solid form. However, if someone sniffs the smoke of a joss stick through his mouth or nose that certainly goes to the throat and similarly sniffs the smoke of any pleasant-smelling or an unpleasant-smelling thing like this [for example, he makes its smoke enter his throat through his nose or mouth], his Sawm will become invalid.

[1] A type of black make-up that is put around the edge of the eyes.

Language diversity is also one of the signs of Allah Almighty. Somebody speaks Arabic, somebody Urdu, somebody English and somebody
Read Article

Dear Islamic brothers! Wonders of digit seven are spread from the birth of creation to the time when people will enter Paradise and Hell! Many
Read Article

Dear Islamic brothers! In our religion, Islam, great importance of right hand and right side has been mentioned. Let’s read some interesting information about it.
Read Article 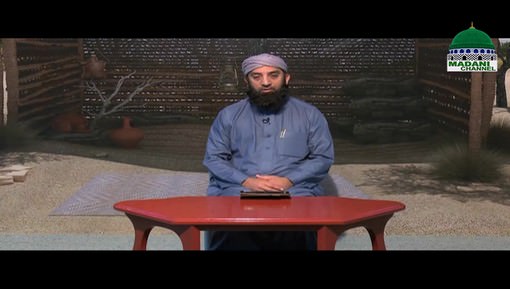 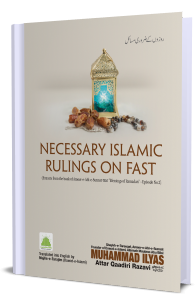