As soon as we hear the word “Madrasah”, it depicts a beautiful image of education and training, purity and cleanliness, purity of inner-self and external-self, best of the conduct and good habits in our minds. The incomparable past and current situation of the Muslims is also clearly evident on the fact that along with the upbringing of the parents and having an Islamic environment at home, the incomparable role of Madaris plays the fundamental role in beautifying the character of the great Islamic personalities, making them tread on the path of piety and asceticism and making them the guide of the society. Islamic Madaris made arrangements to provide such wonderful education and training to the Muslim children that students graduating from these Madaris became the leaders and guides in future.

اَلْحَمْدُ لِلّٰهِ رَبِّ الْعٰلَمِیْنَ! In the Madaris-ul-Madinah of Dawat-e-Islami, first of all “Madani Qa’idah” is taught. Then Naazirah of the Holy Quran is taught and thereafter, Hifz [memorisation] of the Holy Quran takes place. Along with Hifz and Naazirah, children are also provided with the fundamental teachings of Islam. Moreover, their moral, spiritual and social development is also undertaken. For this purpose, the Islamic scholars of ‘Al-Madina-tul-‘Ilmiyyah’, have compiled the following books for Madani children, with the cooperation of ‘Madrasa-tul-Madinah’:

٭   Islam ki Bunyadi Baatayn [Fundamental Teachings of Islam], part 3 – For those doing the Hifz [memorisation] of the Holy Quran.

Keeping the ages of the children into consideration, all these three books contain the following:

This is for the reason that the student graduating from Madrasa-tul-Madinah, along with being blessed with learning the Holy Quran, is also acquainted with the teachings of Islam. He not only possesses the knowledge, but also acts upon it. He becomes an embodiment of good character. He is able to differentiate between good and bad. He is pure from evils and a possessor of noble attributes. Moreover, when he grows up, he turns out to be such Muslim with such righteous character that he remains engaged in striving to reform himself and the people of the entire world all his life.

Dear Islamic brothers! Make the intention that we will enrol our children in the Madrasa-tul-Madinah of Dawat-e-Islami in order to provide them the education of the Holy Quran by the means of correct pronunciation and articulation, and for their best edification. 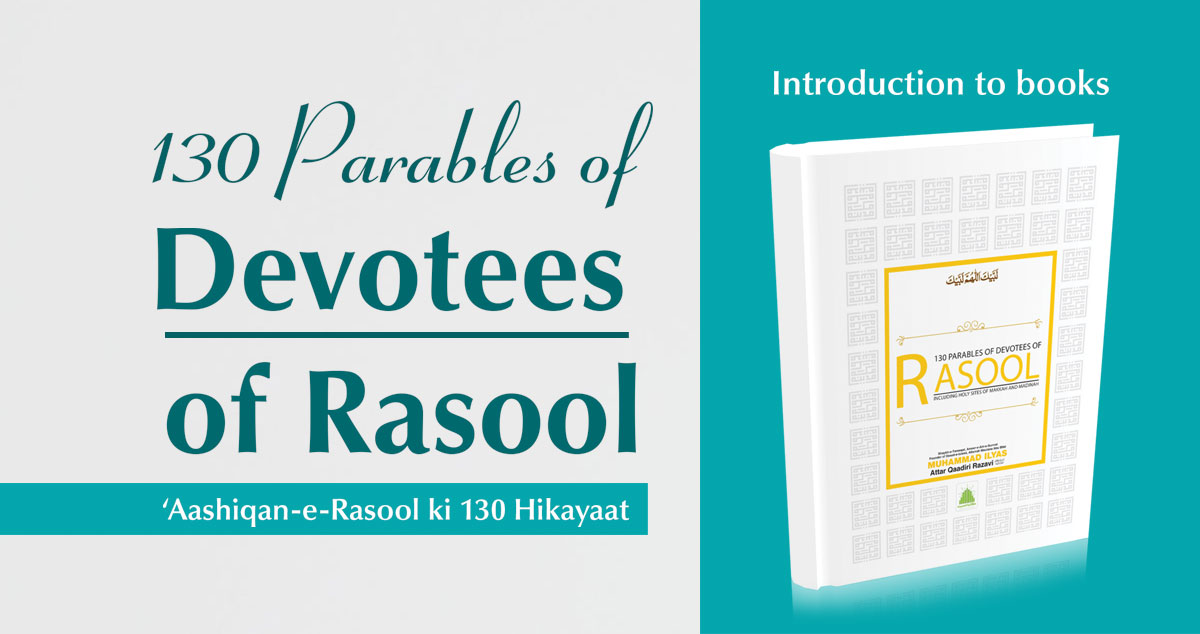 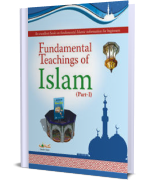 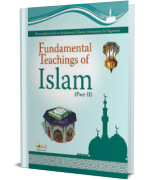 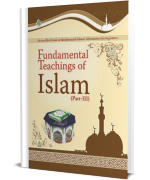