The Prophet's Shrine Or The Blessed Sandals (Na'layn) And Display Respect 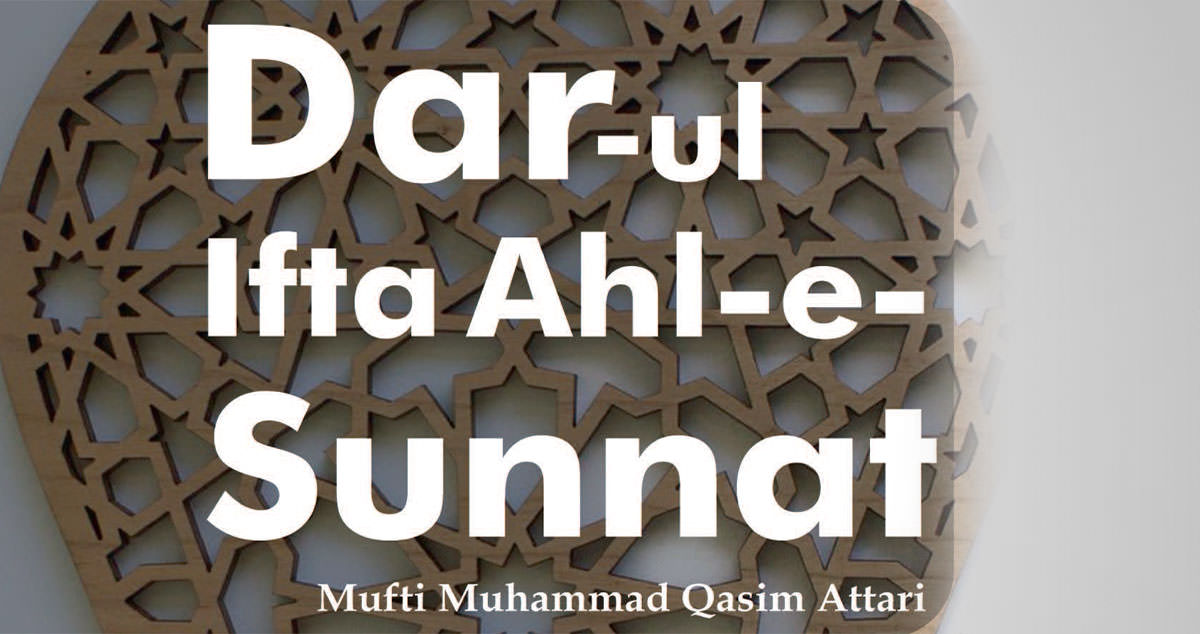 How is it to depict or sculpt the Prophet’s صلَّی اللہ علیہ واٰلہٖ وسلَّم shrine or the blessed sandals (Na’layn) and display respect towards them?

Question 1: What do the scholars of Islam and the Muftis of Shari’ah say in relation to the following matter: ‘How is it to depict or sculpt the Prophet’s shrine or the blessed sandals (Na’layn) and display respect and honour towards them? Please offer guidance on this matter.’ Questioner: Muhammad Imran (Mirpur, Kashmir)

It is permissible to depict and sculpt the Prophet’s shrine or the blessed sandals. The belief (Iman) of all Muslims warrants respect and honour towards them. To depict them and gain blessings from them is not an invention of the 14th century. Rather, depicting the Prophet’s shrine is proven from the Tabi’een,[1] and depicting the blessed sandals is proven from the Taba’ Tabi’een.[2] This practice has remained customary amongst the scholars and the pious of every era and remains so today. From east to west, the respectable scholars, imams and influential Islamic figures from every era have given the order to kiss these items and place them on the eyes and on the head. They themselves would also gain blessings from them and also showed respect towards them. To reject this and express impudence towards it is an innovation of this century.

Sayyiduna Allamah Shaykh Muhammad Abdul Haq Muhaddis Dehlwi رَحْمَةُ الـلّٰـهِ عَلَيْه writes about the image of the blessed sandals in his famous book Madarij-un-Nubuwwah: ‘Some scholars have written separate monographs regarding the portraits of the blessed sandals. They have mentioned attaining blessings, benefits and virtues from them. Such experiences have been written of it in Mawahib that placing a motif of the blessed sandal on an area of pain alleviates the pain; keeping it with oneself offers protection from being robbed or attacked whilst on the road; it offers protection from Satan’s deception; protection is also given from the evil and mischief of those who are jealous; and travelling is also made easier. Poems of praise have been written in its praise and virtues.’ (Madarij-un-Nubuwwah, vol. 1, p. 577)

A’la Hadrat, the Imam of the Ahl-us-Sunnah رَحْمَةُ الـلّٰـهِ عَلَيْه, writing in detail on this matter in his monograph entitled شفاء الواله فی صور الحبیب و مزارہ و نعاله, states: ‘Altogether, depicting the blessed shrine is proven from the Tabi’een, whereas portraying the blessed sandal is proven from the Taba’ Tabi’een. It has been customary since then to the present day for the scholars and noble people of every era to seek blessings from them and show respect and reverence towards them. So now, no one would deem them an evil innovation (Bid’ah), polytheism (Shirk) and Haraam, but an ill-hearted, impure and reckless ignoramus or deviant individual. والعیاذ باﷲ من مھاوی الھلاک ([We seek] the refuge of Allah from the abodes of ruin and destruction). What importance does the opinion of some novice, incompetent and inept fool of today carry in the sight of an intelligent person compared to the statements of such great imams and scholars? This is enough for an intelligent and just individual [to understand].’ (Fatawa Razawiyyah, vol. 21, p. 456)

A’la Hadrat رَحْمَةُ الـلّٰـهِ عَلَيْه states at another place: ‘Generation after generation, from the east to the west, the Arab and non-Arab scholars and great imams would draw motifs of the Prophet’s blessed sandal on paper and in books, and they would command people to kiss it, place it on the eyes and place it over the head. Moreover, they would also use it as a medium to repel illnesses and fulfil their objectives. By virtue of the Lord’s mercy, great blessings and effects resulted from this. Allamah Abul Yaman Ibn-e-‘Asakir, Shaykh Abu Ishaaq Ibrahim Bin Muhammad Bin Khalaf Sulami and other scholars have written separate books on this subject.’ (Fatawa Razawiyyah, vol. 21, p. 413)

He further adds: ‘A correct replica of the blessed shrine of the Holy Prophet صلَّی اللہ علیہ واٰلہٖ وسلَّم is without doubt from the religiously respectable items. From a Shar`i perspective, respecting it and honouring it is the requirement of the faith of every Muslim who possesses sound beliefs. (Fatawa Razawiyyah, vol. 21, p. 420)

Can a muslim man marry a kitabiyyah[3] woman?

Question 2: What do the scholars of Islam and the Muftis of Shari’ah say in relation to the following matter: ‘اَلْـحَمْـدُ لـِلّٰـه I myself am a Muslim. Please offer guidance on whether or not my religion permits me to marry a woman from the Ahl-e-Kitab (people of the book).’

In the current era, it is Makruh Tahreemi, a sin and impermissible for a Muslim man to marry a Kitabiyyah (a female Jew or Christian) woman. This is because permission was only granted to marry a Kitabiyyah if she was a Zimmiyyah, and even so it was regarded as Makruh Tanzeehi. Currently speaking, there are no Zimmi non-Muslims in the world. Generally, the non-Muslims today are Harbi, and to marry a Harbi Kitabiyyah is Makruh Tahreemi. It is important to note that these rulings only apply if the female in question is actually a Kitabiyyah. Otherwise, if she is only a Kitabiyyah (Jew/Christian) by name and in reality is a reformist/atheist as is the case nowadays, whereby many people referred to as Christians do not actually have a religion and are actually atheists, then Nikah cannot take place with them at all.

How is it to have braces fitted or have the teeth contoured (filed)?

Question 3: What do the scholars of Islam and the Muftis of Shari’ah say in relation to the following:

1.   Can braces be fitted to straighten the teeth?

2.   Can a protruding tooth that rubs against the cheek, causing pain, be straightened by dental contouring (filing)?

1.   It is permissible to have braces fitted to straighten the teeth. Nevertheless, it should be noted that if these braces are not fixed and are easily removeable, then they should be removed when performing Wudu and Ghusl. However, if they are fixed in a way that would entail difficulty in removing them and cause pain, then they can be worn during Wudu and Ghusl, even if water does not reach beneath them. In such a case, it is not necessary to remove them; Wudu and Ghusl will still be valid.

2.   In the given scenario, it is permissible to straighten the tooth through dental contouring (filing). This is because it is a form of medical treatment that is permitted by Shari’ah. To contour the teeth just for beauty-related reasons is impermissible, but to do so for a medical and other valid reason is permissible.

[1] A Muslim who saw a companion and also passed away as a Muslim.

[2] A Muslim who saw a Taabi’ee and also passed away as a Muslim.

[3] A female Jew or Christian.

Q: What do the honourable scholars say about this issue: who legally owns the pension of the deceased person?

Q: What do the scholars of Islam say about the following matter: as written in Bahār-e-Sharīʿat,

Q: What do the honourable scholars of Islam say about the following matter: whilst in the state of Ihram,

A: Lighting candles, believing that the ˹souls of the˺ righteous will visit, is an invalid and baseless belief.