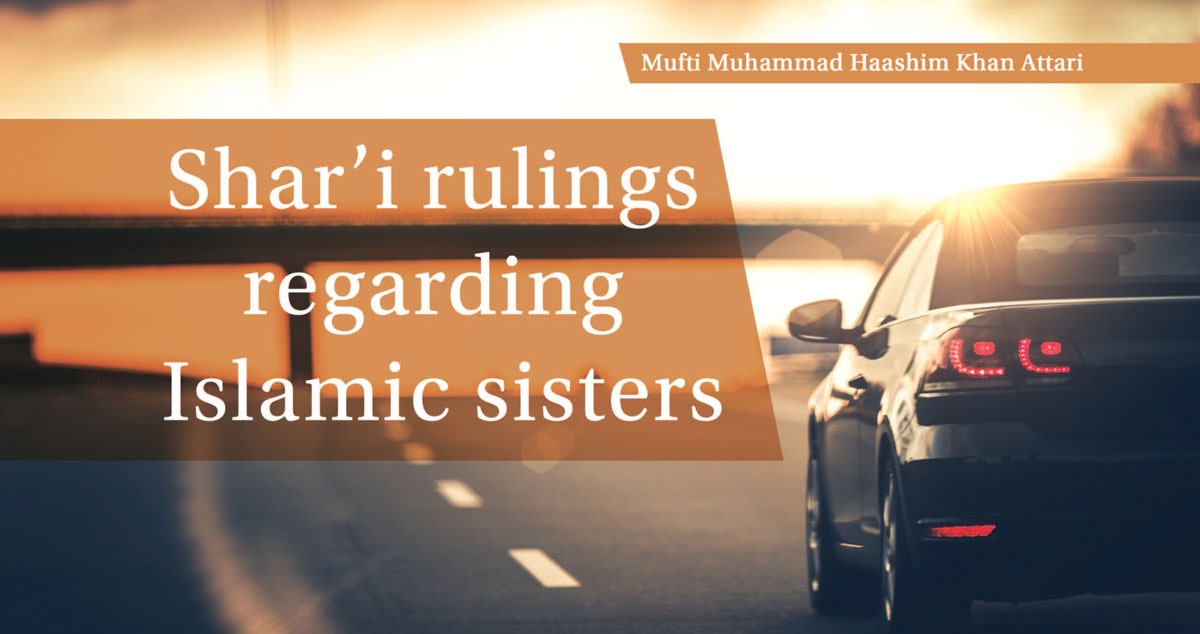 What is the ruling for a woman going to her parents’ home with a Baligh (adult) brother-in-law?

Question 1: What have the respected Islamic scholars ruled in this regard that the distance of a woman's parents’ house from her place is more than the distance of a Shar’i journey i.e. more than 92 km, but no one is there to take her to her parents’ home or bring her back from her parents’ home to her husband’s house. So, can she travel between her parents’ and husband’s homes with her Baligh brother-in-law when children are also with her? The boy is five years old and the girl is six years old. And public transport is used for travelling? It is done because the husband is busy at work and the father is old. And she doesn’t have any Mahram [unmarriable kin] there.  Please guide us in this matter.

Answer: In terms of Shari’ah, it is impermissible and Haraam for any old or young lady to travel a distance that constitutes a journey as defined by Shari’ah, i.e. 92 km; unless she is accompanied by her husband or a trust-worthy, sane and Baligh (Murahiq, meaning one nearing adulthood, is also considered a Baligh in this ruling) Mahram, with whom her Nikah is Haraam forever, regardless of the purpose of the journey.

And the brother-in-law and brother's wife are also non-Mahrams and strangers for each other. And they are obliged to observe Purdah from each other. In fact, the rulings for the husband’s brother are stricter than those for common people.

Hence, the said lady cannot travel between her parents’ and husband’s homes with her brother-in-law, because he is a non-Mahram too. And if she does travel, then sins will be written in her record of deeds for every step she takes. And if, مَعَاذَ اللہ [Allah forbid], she doesn’t observe Purdah from her brother-in-law, that will also be a sin on its own.

What is the ruling for a lady on visiting her parents’ home during her Iddah?

Question 2: What have the respected Islamic scholars ruled in this regard that a lady is observing ‘Iddah after Talaaq-e-Mughallazah [a kind of divorce]. Her father has passed away and now his Chaleesvan (memorial ceremony for Isal-e-Sawab (conveying reward) held on the 40th day of death) is taking place. Can she go to another city to attend her father’s Chaleesvan. And can she leave the house of her husband to spend Eid? (Questioner: Syed Shahid Attari (Badami Bagh, Lahore))

Answer: In the mentioned situation, it is impermissible for a lady to leave her husband’s home to attend her father’s Chaleesvan or spend Eid at her parents’ home during Iddah as it is Wajib upon her to stay in the house her husband had provided her to live in prior to the divorce until the end of Iddah, unless there is a Shari'ah-endorsed justification, whereas attending a Chaleesvan or spending Eid at parents’ home is not a Shari'ah-endorsed justification. 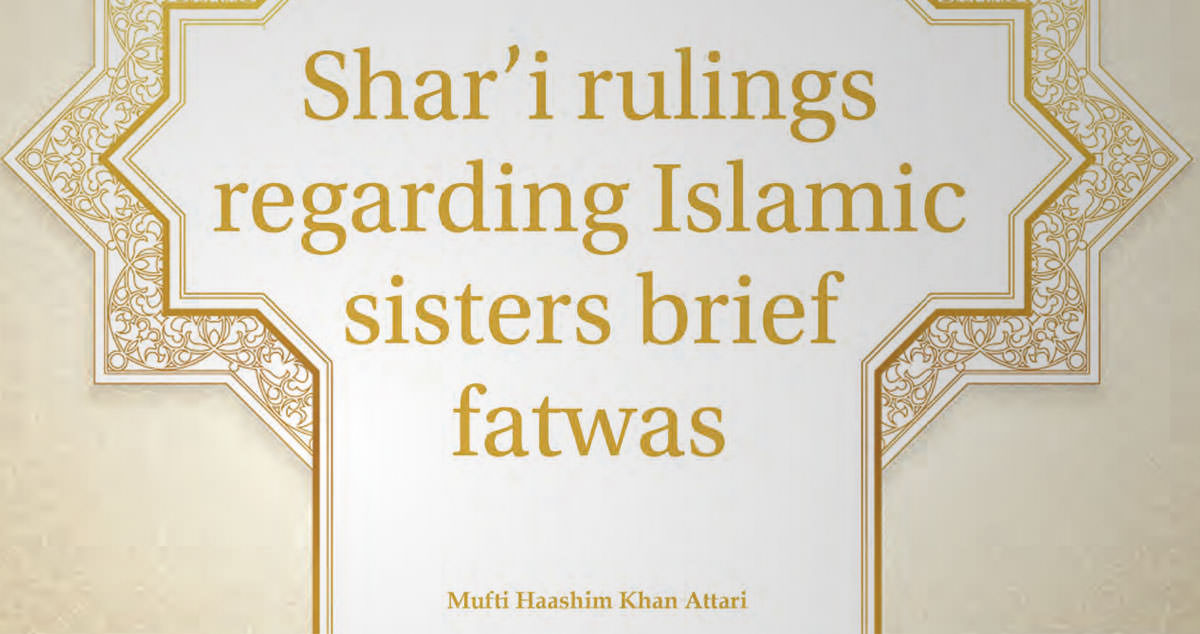 How much money should a woman have for the Hajj to become Fard for her?
Read Article