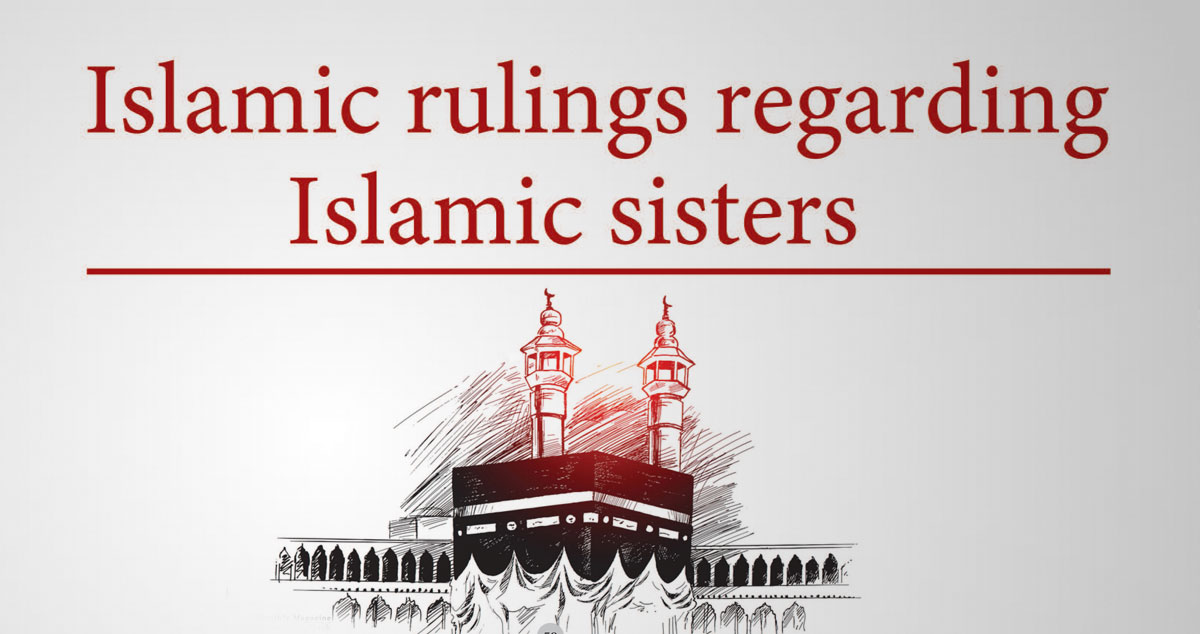 Is a young girl allowed to travel to perform ‘Umrah along with her mother and a maternal male cousin?

Question 1: What have respected Islamic scholars and Muftis ruled on the following issue? A lady is going to perform ‘Umrah along with her nephew. The lady also has a young daughter and wants to take her to ‘Umrah along with her. Is it allowed for the girl to travel in the above situation? Will there be any leniency because of the mother accompanying the daughter during the journey?

Answer: In the situation mentioned in the question, the lady is allowed to travel along with her nephew but her daughter is not allowed to travel. Being along with the mother will make no difference. It is necessary for the girl to travel along with her own Mahram. A maternal male cousin[1] is non-Mahram and Islamic veil must be observed with him. Therefore, if the lady wants to travel, she can do so but she cannot take her daughter with her. According to the blessed Shari’ah, it is Haraam for a woman to travel a Shari’ah-declared distance, i.e. 92 kilometres or over it without her husband or Mahram. Whether it is a journey of Hajj and ‘Umrah or for any other purpose, the same ruling applies.

Na’at recitation on television in Burqa’[2] or Hijab[3]

Question 2: What have respected Islamic scholars and Muftis ruled on the following issue? Is a woman who is wearing a Burqa’ or Hijab allowed to recite Na’at on television?

[1] The sons of the brother of her mother

Question: What do the honourable scholars say regarding the following: Just as a woman’s father-in-law

Question: What do the honourable scholars state regarding this issue; my brother divorced his wife

Question: What do the Islamic scholars say regarding the following matter: In front of which people must

Q.1: What do the Islamic scholars say regarding the following: