When Will Giving A Driver Food Be Considered A Bribe? 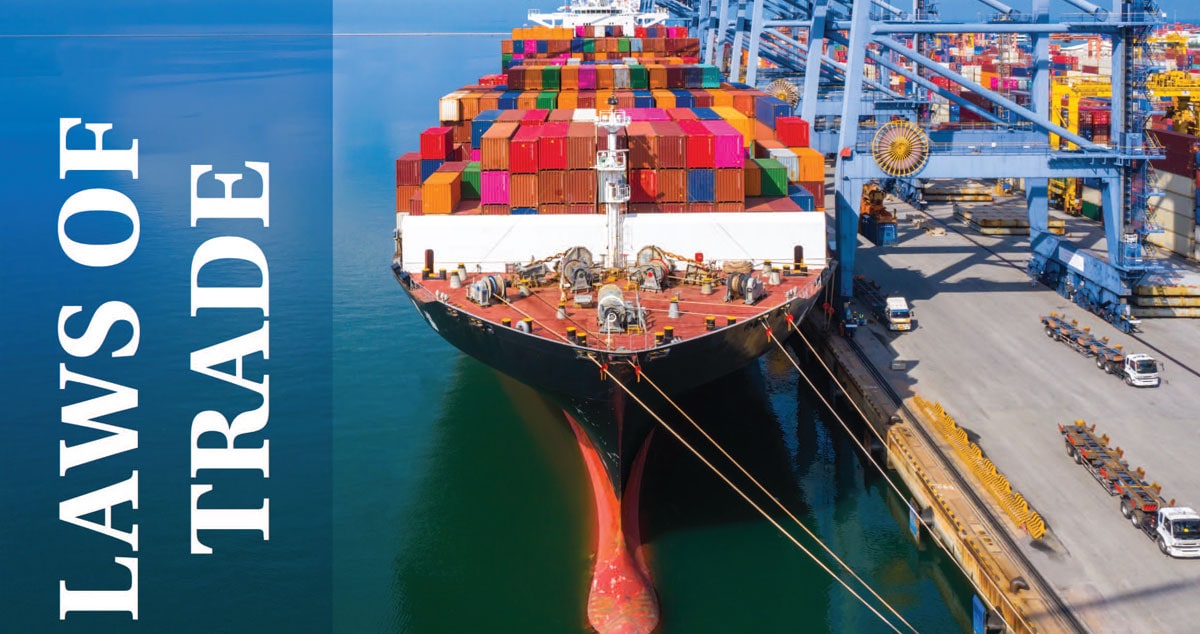 Answer: In the asked situation, it is a sin and Haraam for the driver and other staff members of the bus company to have a meal there, to get cigarettes, airtime and other benefits from them. It will be regarded as a bribe since the owners of the restaurant have a vested interest[2] in serving them with the food and other things. The restaurant owners do so because they know the driver will stop the bus beside their restaurant in return, and it is actually a bribe.

It is mentioned in a blessed Hadees:

Regarding the difference between a gift and a bribe, it is mentioned in Bahr-ur-Raaiq:

A’la Hadrat, Imam of Ahl-e-Sunnah Maulana Shah Ahmad Raza Khan رَحْمَةُ اللّٰهِ عَلَيْه has said: Taking a bribe is unconditionally Haraam and is not Halal in any case. Whatever is given in order to violate anyone’s right is considered as a bribe. Similarly, whatever is given to the ruler for the purpose of gaining any personal advantage is also a bribe. (Fatawa Razawiyyah, vol. 23, pp. 597)

An answer to the question regarding ‘clearing agents’

Question 2: What have respected Islamic scholars ruled on the following issue? Containers, etc. are brought through ships from abroad. [The cargo owner does not deposit his own money as surety for the safe return of the container after it has been emptied] but rather he makes somebody else deposit money from his own pocket. The cargo owner also gives profit to the money-depositing person. The shipping line whose container is sent keeps the deposited money.  And the amount of the money to be deposited ranges from one hundred thousand to one hundred and fifty thousand rupees. So, after we have deposited our money and the shipping line has got its container back, it gives the money back. And we also receive two to three thousand rupees or whatever is decided from the cargo owner. So, is it permissible for us to take this money?

Answer: First of all, let’s take the background of the question into consideration in detail. When a container has been sent, it has to be returned as well after it has been emptied. For example, a container is sent to Rahim Yar Khan from Karachi. If it is not returned, the owner of the container will be in trouble. How would he be able to take his empty container back? Therefore, the one who gets his goods brought through the container is made responsible for depositing some money as surety. When he returns the container, the amount of money he deposits as surety will be returned to him. But the people who import goods refuse to pay money as surety. Therefore, the ‘clearing agent’ gives his money as surety. If goods are in large quantity and the ‘clearing agent’ does not have enough money to give as surety, he takes money from other people and deposits it. If the trader or boss, who gets the container brought, had deposited surety, the whole process would have been done according to rules. But, driven by greed, an outsider [i.e. the ‘clearing agent’] gives his money for earning a certain amount of profit by depositing a certain amount of money. This matter is based on Riba [i.e. interest] because the amount of money he has given is actually a loan. And receiving profit on a loan is interest which is a sin and Haraam.

The reason for this amount being a loan is that no business activity is intended by this money. In fact, it will be deposited as surety. When the container is returned, it will be given back. And the owner of the money will get a fixed profit on the loan.

It is Important to remember the point that in addition to it, a vast majority of ‘clearing agents’ commit many other impermissible actions such as giving bribes, getting clearance for goods by providing fake documents, deceiving, etc. It is necessary to refrain from all of these impermissible activities.