The Effects Of Good And Bad Actions

The Effects of Good and Bad Actions

Allah Almighty has created different medicines and foods with differing effects. For example, bezoar works as an antidote for poison, as it eliminates the effects of poison, and some foods damage your health, whereas others prove to be beneficial. In a similar fashion, the words uttered by man and his actions naturally cause an effect to take place. For instance, if you were to swear at someone, that person would become your enemy. Conversely, praying for someone in their presence or your positive perception of them will make them your friend. Clenching your fist at someone will cause that person to be furious at you, whereas pleading before that person with your hands folded will cause them to be kind. In summary, just as no substance of food, water or medicine that enters your body is wasted because of it having some sort of effect, and just as your good or bad conduct with people has an effect, so too is the case that not an atom’s worth of good or bad manifested in the form of your words or action is wasted. In reality, your words and actions pave the way and become the cause for raising your status before Allah Almighty. They become the cause to either illuminate or darken your heart. They become the cause of seeing good or bad in your future generations. They also certainly become the cause for you either being worthy of Allah Almighty’s wrath or His mercy.

The Effects of Good Words

Good words can be of many types. Let us look at sending Salat upon the Prophet as an example. If a Muslim uses his tongue for the righteous cause of sending Salat upon the Final Messenger of Allah
صَلَّى الـلّٰـهُ عَلَيْهِ وَاٰلِهٖ وَسَلَّم, what effect does this have? Let us refer to what Shaykh Abdul-Haq, Muhaddis Dehlwi رَحْمَةُ الـلّٰـهِ عَلَيْه has stated: ‘Sending Salat upon the Prophet averts calamities, cures illnesses, repels fear and anxiety, grants liberation from oppression, grants victory over one’s enemy, leads to the pleasure of Allah Almighty and creates love for Him in the heart, results in the angels making mention of him, perfects one’s actions, purifies the heart, purifies one’s life and wealth, brings happiness to its reciter, brings blessings in all permissible matters and his future generations.’ (Jazb-ul-Quloob, p. 229)

The Effects of Good and Bad Words

The Final Prophet of Allah صَلَّى الـلّٰـهُ عَلَيْهِ وَاٰلِهٖ وَسَلَّم has said: ‘A person may utter a word that pleases Allah عَزَّوَجَلَّ without giving it much attention [i.e. he considers it something small], and because of that, Allah Almighty significantly raises his ranks. And a person may utter a word that displeases Allah عَزَّوَجَلَّ without thinking of its gravity, and because of that, he will be thrown into the Hell. (Bukhari, vol. 4, p. 241, Hadees 6478; Bahar-e-Shari’at, vol. 2, p. 454)

The Effects of Good and Bad Actions

The Effects of Goodness are Perceptible in One’s Future Generations

The Perilous Effects of Five Sins

1.   The effect of deception is that the nation which acts deceitfully with entrusted items will become cowards and fearful of their enemy.

2.   The nation that becomes involved in the curse of adultery will incur different types of calamities, illnesses and disasters, and many people will begin to die.

3.   The nation that deceivingly measures and weighs items will see its effect unfold in the form of blessings being withdrawn from their livelihood. Whilst attempting to earn a livelihood, they will spend their lives stumbling at every attempt. Even if they earn hundreds of thousands, their heart will not find peace, and their soul will not be content. There will be no permanence to their wealth; they will not realise where their wealth came from and where it disappeared.

4.   The nation that becomes accustomed to adjudicating unfairly will see this sin result in the devastation of bloodshed becoming widespread. Every day, day and night, killings will occur everywhere.

5.   The nation that treads on the path of breaching their promises will also see that their respect, power, and the high status and might of their kingdom will vanish. Their enemy will prevail and be put in power.

These are the consequences of the aforementioned sins. Nothing remains without showing its inherent characteristics; therefore, the above sins will result in the effects that have been mentioned. Placing your finger on fire and screaming a thousand times will still result in your finger being burnt, because the nature of fire is for it to burn.’ ‘Allamah Abdul Mustafa رَحْمَةُ الـلّٰـهِ عَلَيْه goes on to say: ‘It should be made clear that the punishments mentioned for these sins in this Hadees are the punishments of this world. The punishment of the afterlife is separate to this, and that is the punishment of Hell.’ (Muntakhab Hadeesayn, p. 166)

It is my request to all those who love the Beloved Prophet صَلَّى الـلّٰـهُ عَلَيْهِ وَاٰلِهٖ وَسَلَّم that they use their tongue for the correct purpose. Enhance the spiritual brightness of your belief through performing good actions. Also, increase the spiritual light of your heart and sight. Purify your inner and outer self. Pay attention to safeguarding your future generations. To remain protected from the effects of the foregoing sins, abstain from them and from every other disobedience of Allah Almighty. 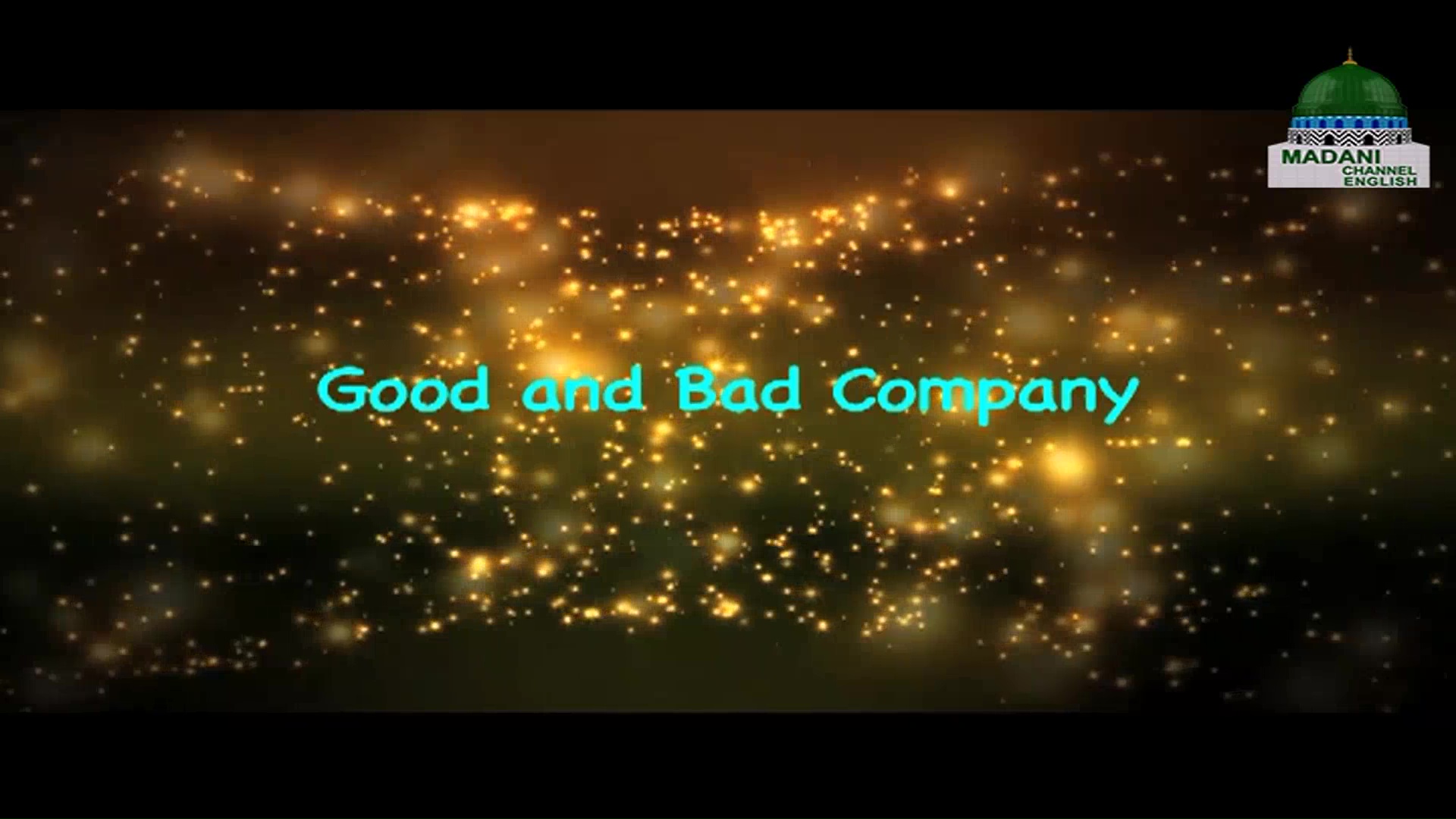 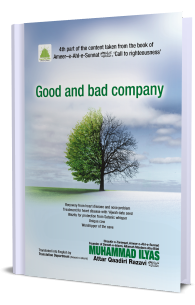