Whoever recites ‘اَعُوْذُ بِاللهِ السَّمِیْعِ الْعَلِیْمِ مِنَ الشَّیْطٰنِ الرَّجِیْمِ’ three times in the morning followed by the last three verses of Surah al-Hashr, Allah Almighty appoints seventy-thousand angels who supplicate for his forgiveness until the evening. Moreover, if he dies in that day, he will die as a martyr, and whoever recites this at night, it is the same [for him] until the morning, (Sunan Tirmizi, vol. 4, p. 423, Hadith 2931).

Supplications of the angels

Sayyiduna S’ad b. Abi Waqqas رَضِىَ الـلّٰـهُ عَـنْهُ relates that the angels seek forgiveness until the morning for the person who completes the Quran in the first part of the night and they seek forgiveness until the evening for the one who completes it in the last part of the night, (Sunan Daarimi, vol. 2, p. 561, Hadith 3483).

Mufti Muhammad Amjad Ali A’zami رَحْمَةُ الـلّٰـهِ عَلَيْه stated: As the day is long in summer, completing [the Quran] in the morning implies that [the person will receive] more supplications of forgiveness from the angels. As for winter, the nights are long, so completing [the Quran] in the first part of the night will entail more supplications of forgiveness, (Bahar-e-Shari'at, vol. 3, p. 551).

Meeting fellow Muslims, visiting the sick, being hospitable to guests, and supporting others in difficult times are incredibly virtuous acts. The angels of Allah pray for the forgiveness of people who are engaged in these deeds.

Sayyiduna Anas b. Malik رَضِىَ الـلّٰـهُ عَـنْهُ narrated that Ubay b. Ka'b met Bara b. Malik and asked him, ‘Dear brother, what do you like?’ The latter replied, Sattu (barley-based beverage) and dates.’ These were immediately brought for him, which he ate and drank to his satisfaction. Later, Sayyiduna Bara mentioned this to the Beloved Prophet صَلَّى الـلّٰـهُ عَلَيْهِ وَاٰلِهٖ وَسَلَّم, who responded: ‘Dear Bara! When a person behaves [hospitably] like this with his brother for Allah's sake, without wanting anything in return - not even a thank you, Allah Almighty sends ten angels to his home for an entire year. These angels glorify Allah Almighty by reciting the tahlil and takbir and remain praying for his forgiveness. At the end of their term, the entire year's worship performed by the angels is added to that individual's annals. It is from the mercy of Allah to give him exquisite foods in the eternal and perpetual Paradise,’ (Kanz-ul-Ummal, part 9, vol. 5, p. 119, Hadith 25972).

The Beloved Prophet صَلَّى الـلّٰـهُ عَلَيْهِ وَاٰلِهٖ وَسَلَّم said: ‘Seventy-thousand angels make supplications of forgiveness for the Muslim who leaves in the morning to visit another sick Muslim. And if he goes in the evening, then seventy-thousand angels pray for his forgiveness until the morning - and for him will be a garden in Paradise,’ (Tirmizi, vol. 2, p. 290, Hadith 971).

The vast, unbound mercy of Allah Almighty permeates every aspect of our lives.

So, Allah Almighty revealed to him: ‘O Adam! Whoever from your offspring prays this prayer,
Read Article

The beloved Rasool of Allah صَلَّى الـلّٰـهُ عَلَيْهِ وَاٰلِهٖ وَسَلَّم has opened many doors of mercy and ease for his followers.
Read Article 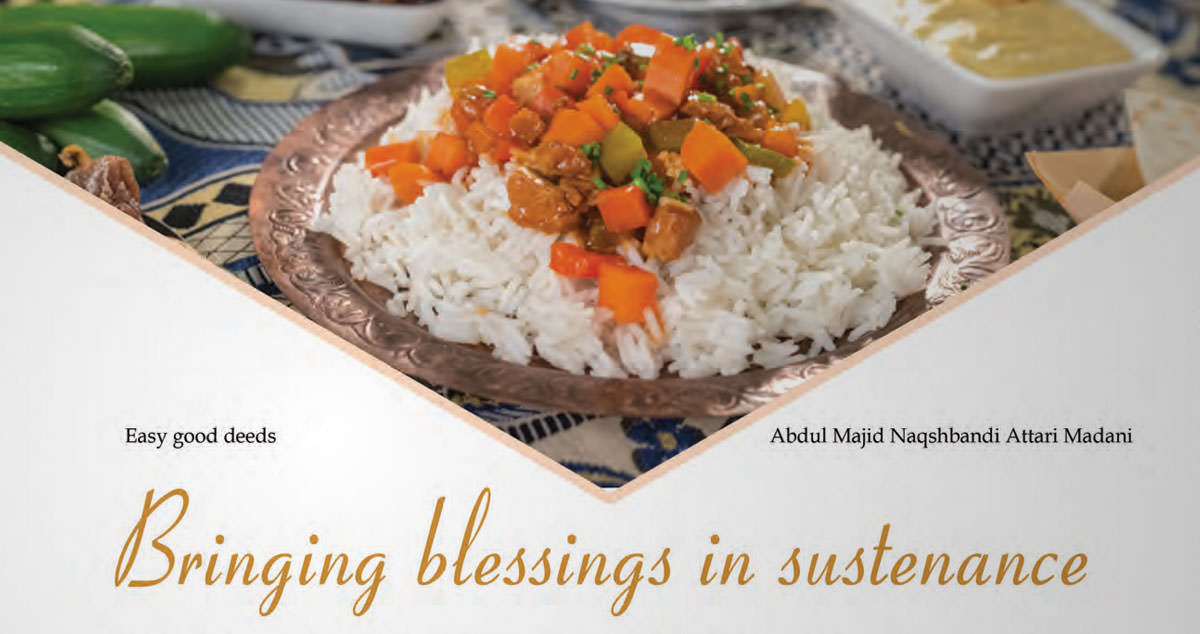 One of the reasons for attaining blessing in sustenance is to behave nicely towards relatives.
Read Article 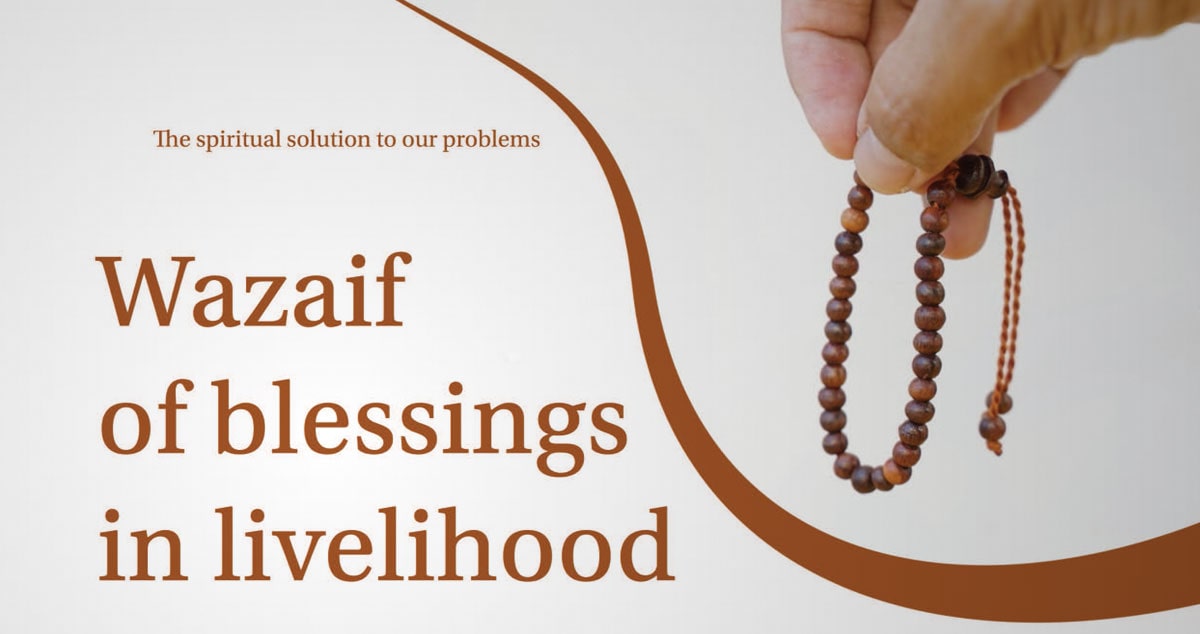 It is not bad to want to earn wealth for survival while trusting in Allah عَزَّوَجَلَّ, to be a beneficiary of others, not to be a burden
Read Article 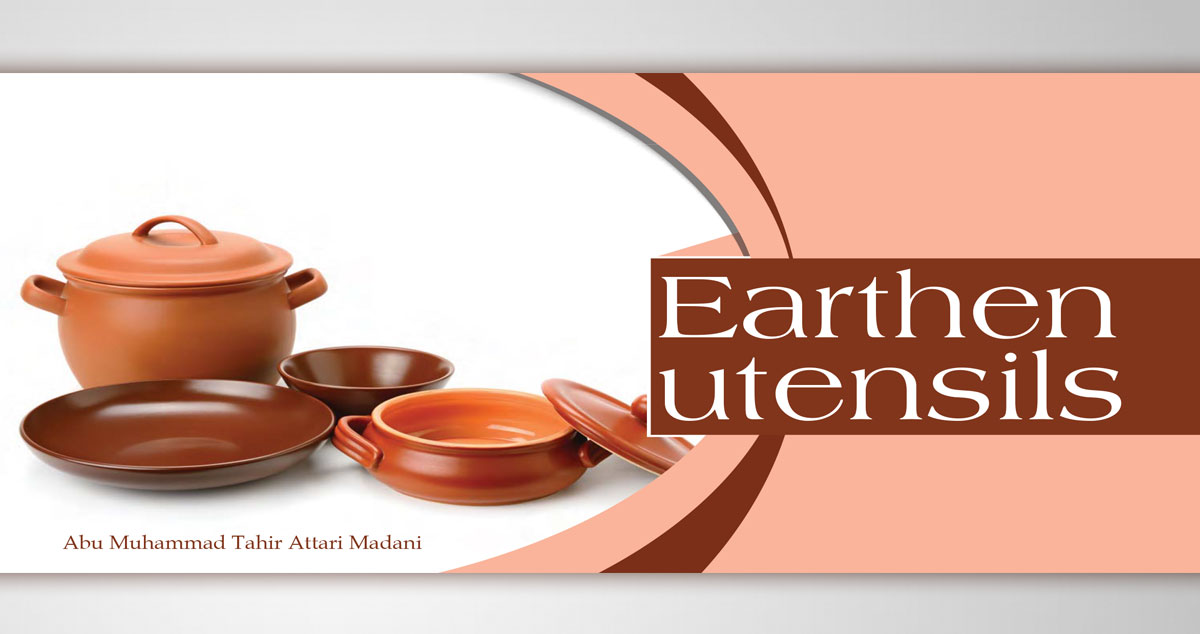 Different people use different kinds of utensils made of steel, plastic and baked clay; however earthen utensils bring their own advantages.
Read Article 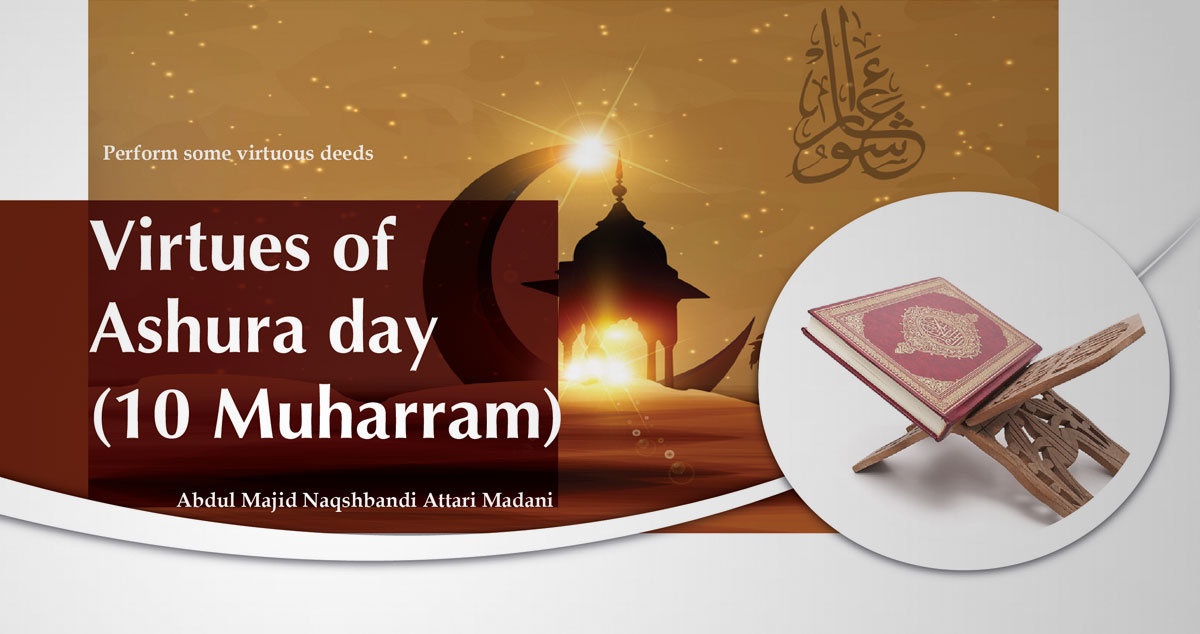 Muharram-ul-Haraam is the first month of the Islamic calendar. It is the month of extreme greatness and blessings, especially the 10th
Read Article 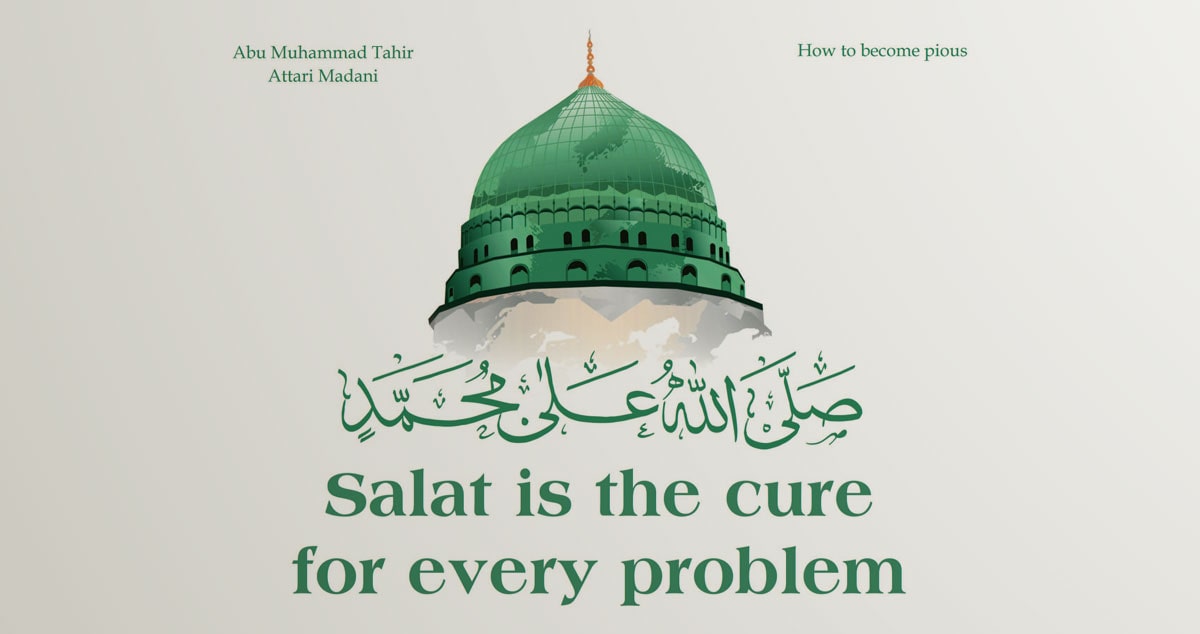 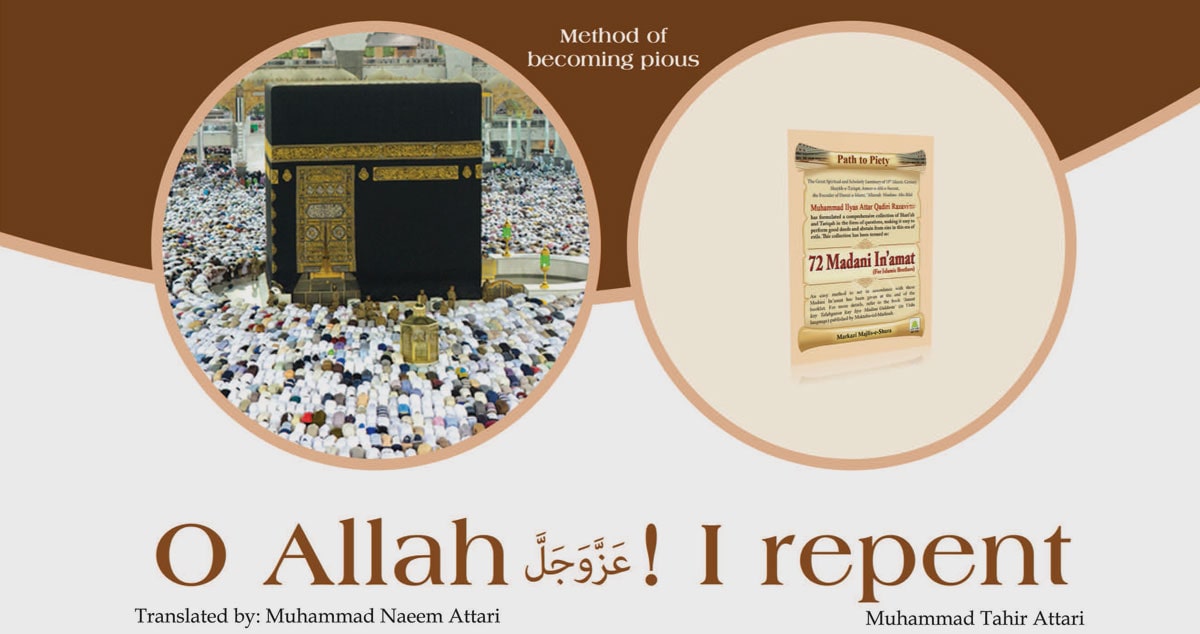 Dear Islamic brothers! Currently, there are a number of Muslims when they are requested to stop sinning, make repentance
Read Article 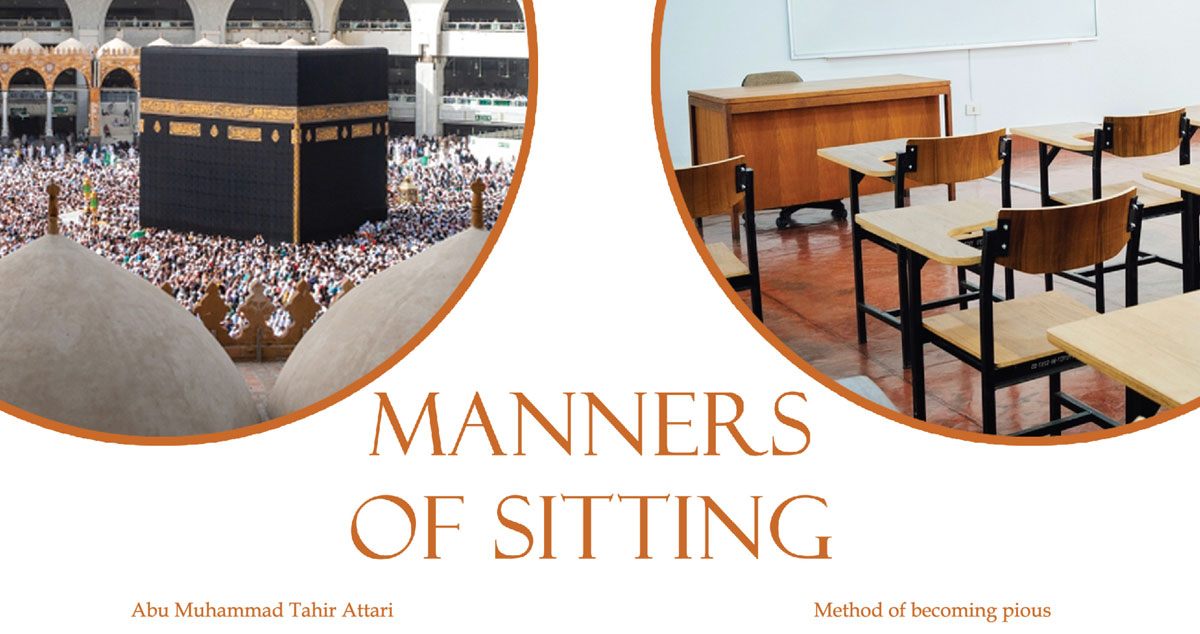 Two students went to a foreign country to gain Islamic knowledge. They both studied together for two years.
Read Article 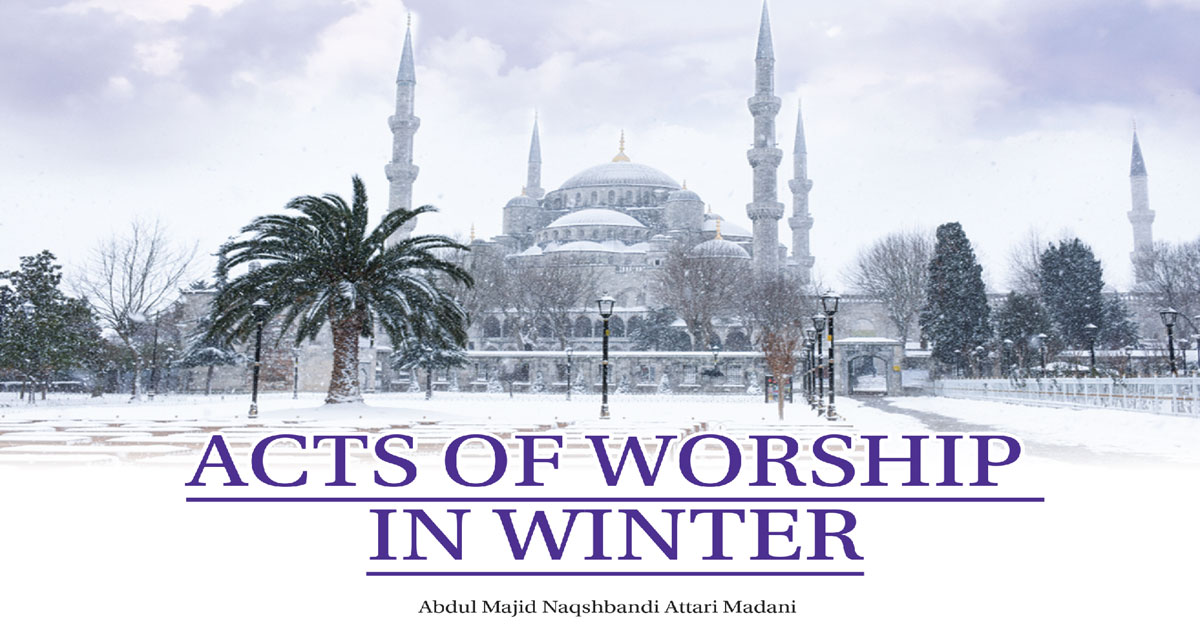 Winter’s days are short; the weather remains cold due to which one feels less hungry and thirsty.
Read Article 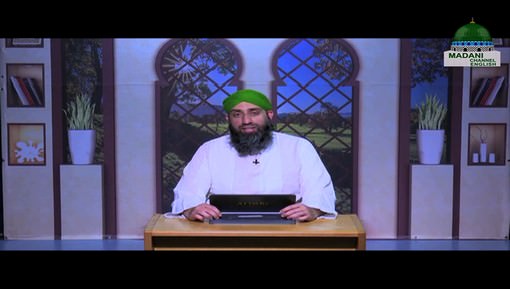 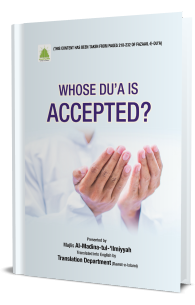 Whose Dua is Accepted?