Virtues and Significance of Friday in Islam

Friday is a special day, gifted to us by Allah Almighty. In ancient Arabia, it was called Arūbah until it was changed to its current name, Jumu’ah, by the Beloved Prophet’s صَلَّى الـلّٰـهُ عَلَيْهِ وَاٰلِهٖ وَسَلَّم ancestor, Ka’b b. Lu’ayy, (Siraat-ul-Jinan, vol. 10, p. 152).

A day of great merit and virtue, it has many specialities, as confirmed by the Prophet صَلَّى الـلّٰـهُ عَلَيْهِ وَاٰلِهٖ وَسَلَّم in these hadith:

4. The Day of Forgiveness

5. A Bastion of Rewards

On Friday, the person who performs Ghusl, walks early [to the masjid], listens attentively to the sermon from nearby, and does not do anything unnecessary, will receive the reward of fasting and worshipping at night for a year with every step, (Ibn-e-Majah, vol. 2, p. 10, Hadith 1087).

6. Hell is not Heated

Allah Almighty protects the Muslim who passes away on the day or night of Friday against the trial of the grave, (Tirmizi, vol. 2, p. 339, Hadith 1076).

9. Hajj of the Destitute

There is a special period of time on Friday in which supplications are accepted, (Muslim, p. 330, Hadith 1973).

Those who abandon Friday prayer should desist. Otherwise, Allah Almighty will place a seal on them, and they will be counted among the heedless, (Muslim, p. 433, Hadith 2002).

Whosoever misses Friday prayer without a [valid] reason should give one dinar or half a dinar in charity, (Abu Dawood, vol. 1, p. 393, Hadith 1053).

16. The Plains of Resurrection

On the Day of Judgment, Allah Almighty will raise all of the days with their forms, and He will raise Friday while it is radiant and bright, (Al-Mustadrak-lil-Haakim, vol. 1, p. 567, Hadith 1066).

May Allah Almighty grant us all the blessings of this sacred day. 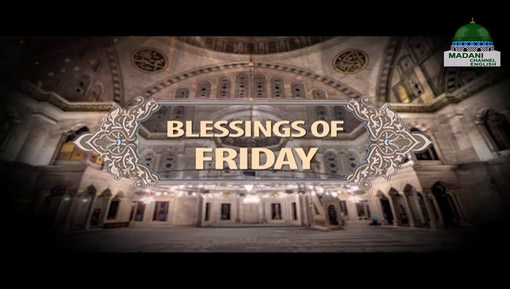 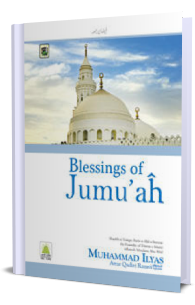