Question 1: What do the scholars of Islam and the muftis of the Shari’ah say regarding the following matter: Will the expiation of a broken oath be fulfilled: Will a vitiated oath be deemed expiated if the monetary amount equivalent to the food, i.e. the amount of ten payments of Sadaqa al-Fitr, is used to purchase religious books which are then given to students of knowledge or Muslim scholars who are destitute (Faqir) as per the Shari’ah?

Answer: In the aforementioned case, if the monetary value of the books is equivalent to ten Sadaqa al-Fitr, then to transfer ownership of them to a student of knowledge or a Muslim scholar who is destitute according to Shari`ah with the intention of expiating of the oath is valid. This is based on the condition that ownership of books worth one Sadaqa al-Fitr is given to ten different individuals, or alternatively, that the entire amount is given to one individual, with the books being given to the recipient across ten days whereby the recipient receives books equating to one Sadaqa al-Fitr each day.

The details of this ruling are as follows: Upon vitiating an oath, a person is required to free a slave, clothe ten destitute people; or feed them two sufficient meals, with the intention of expiating the oath. One also has the option of giving a sum of money, that is equivalent to one Sadaqah al-Fitr, to each poor person. A single Sadaqa al-Fitr payment is fixed at half a saa’ (1.92 kg) of wheat, or one saa’ (3.84 kg) of barley, dates or raisins. Alternatively, the monetary amount equivalent to any one of these four items may also be given. If one wishes to give something else instead of these four commodities, then it is necessary for that substitute to be equal in value to half a saa’ of wheat or one saa’ of dates or barley. Moreover, if a person wishes to give the aforementioned expiatory amount to a single poor recipient, it is essential that the amount equivalent to one Sadaqah al-Fitr is given each day for ten days.

Asking people for aid in the masjid

Question 3: What do the scholars of Islam and the Muftis of the Shari’ah say regarding the following matter: What is the ruling in the Shariah for a person to ask for money for himself in the Masjid and is it permissible to give money to such a person or not? If another person or the Imam asks people to give money to a poor person who is present in the Masjid at that time, is this permissible, and in such a case is it permissible to give?

Answer: To ask for money for oneself or for others in the masjid whilst weeping, by passing in front of those who are offering Salah, or by leaping over others are both impermissible and Haraam. Even if these conditions are not found, to ask for oneself in the masjid is not permitted. This is because it is not permissible to conduct any activity in the masjid other than the activities for which it has been built. The beloved Prophet صَلَّى الـلّٰـهُ عَلَيْهِ وَاٰلِهٖ وَسَلَّم forbade people from making announcements for lost property in the Masjid by saying: ‘The Masjid has not been made for these matters.’ It is also not permissible to give anything to such people, because that is akin to aiding someone in carrying out an a Haraam or disallowed act which in itself is unlawful. On the other hand, if a person does not ask for himself but rather encourages others to aid another poor and needy person, even if it be in the Masjid, then not only is this permissible, but it is a rewardable act, proven from the Sunna. An example of this would be when the Imam makes an announcement, requesting the congregation to support someone in need. 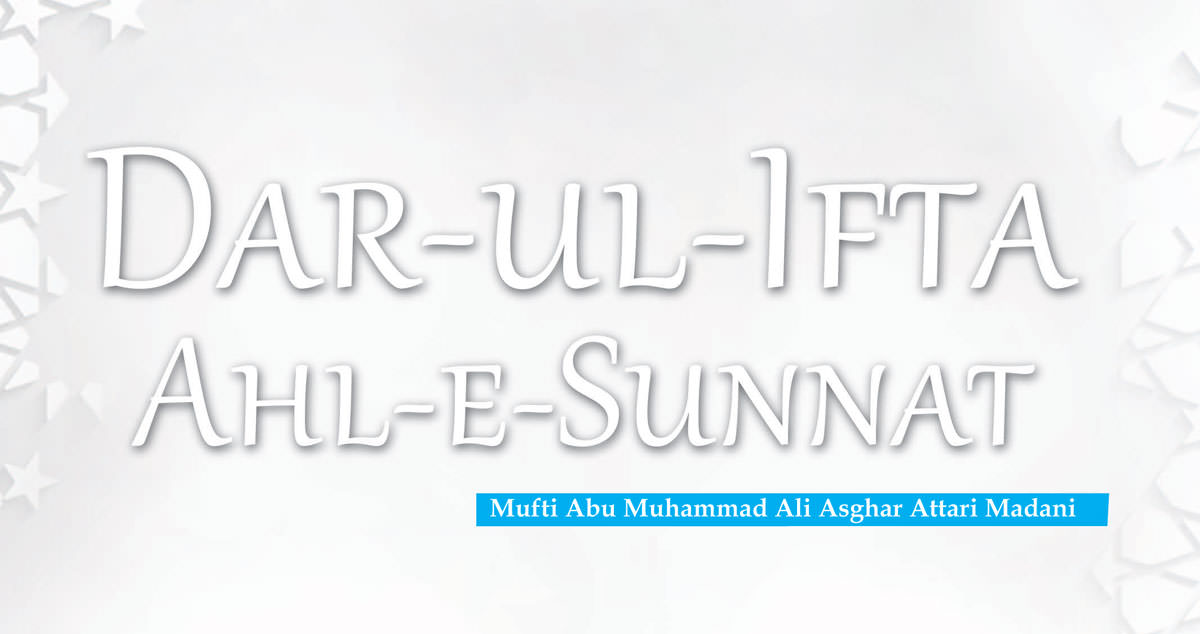 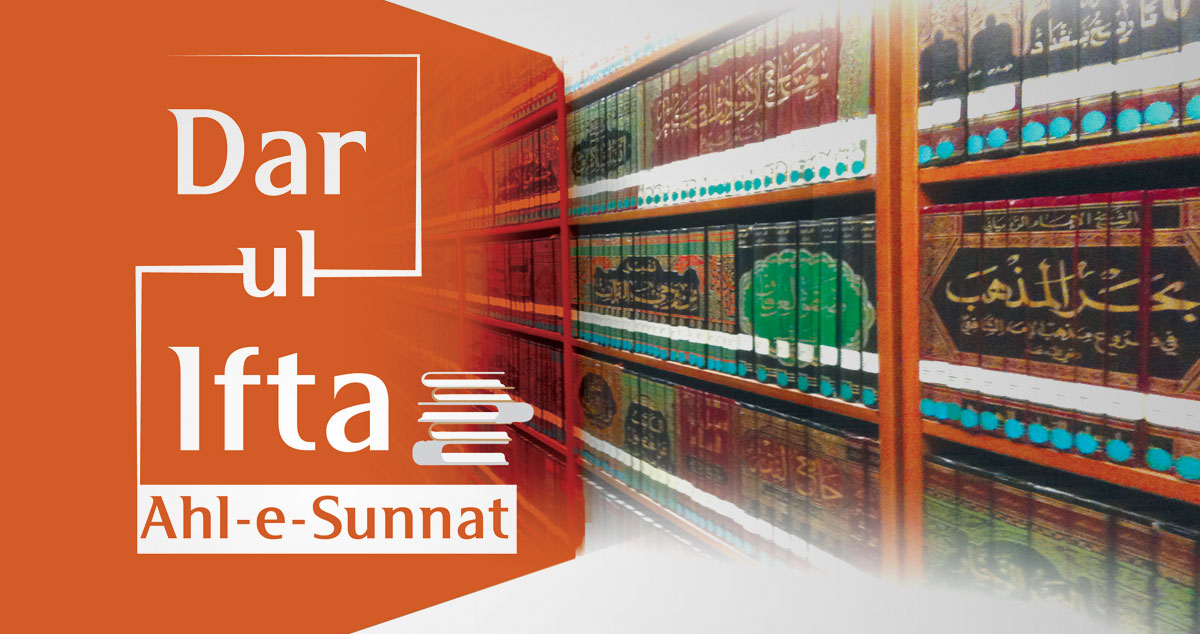 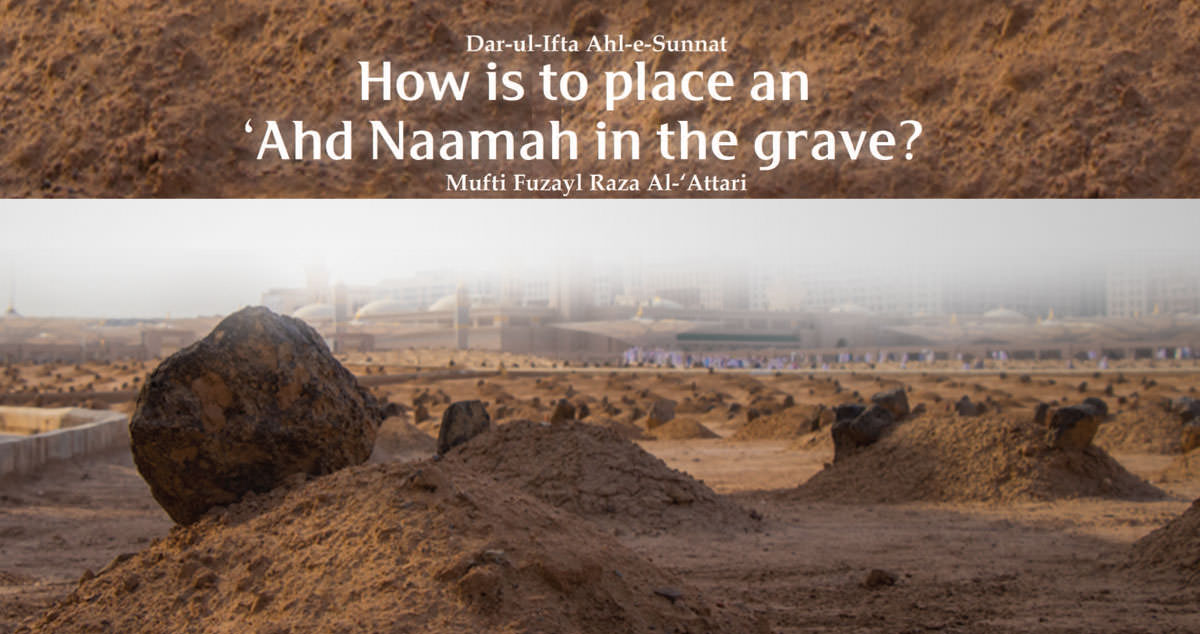 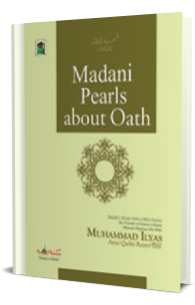