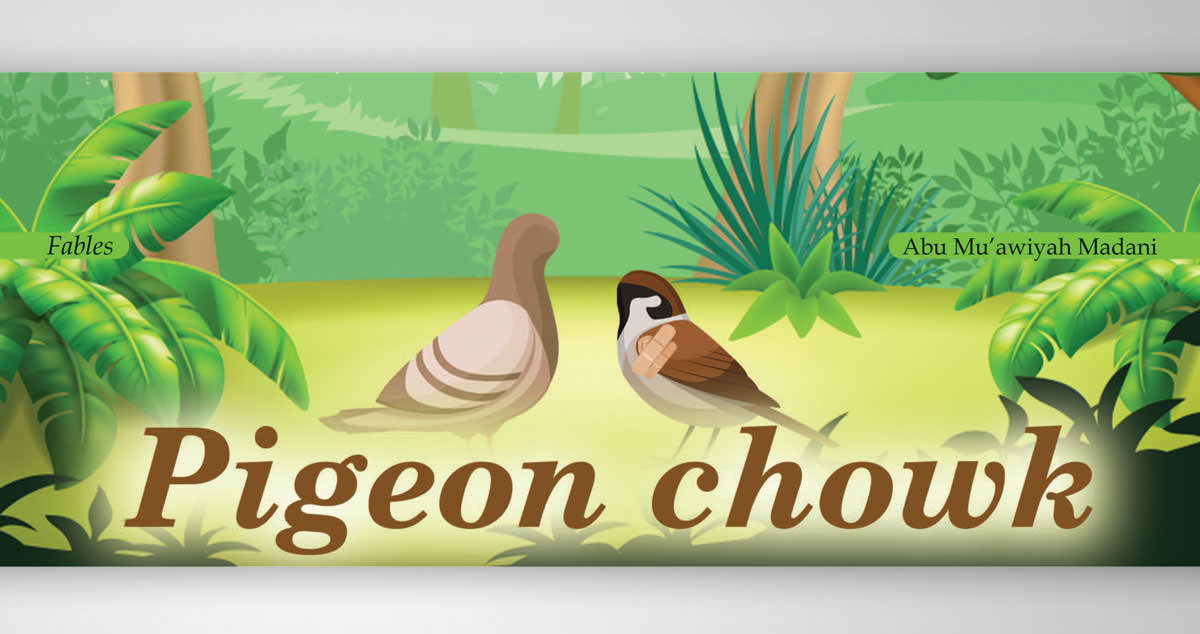 This is a pigeon chowk, the most beautiful part of this jungle, where you will find all the pigeons of the jungle.

One morning elder pigeons were getting ready to go outside to collect grains while all squabs gathered to play on the terrace near the house of the aunt pigeon. Suddenly, the voice of Bholu (pigeon) started to echo in the entire pigeon chowk.

‘Hey, Listen! Uncle Bablu (pigeon) has met with an accident’. Bholu had yet to finish the announcement when all the pigeons went straight towards Uncle Bablu’s house. After a little while, Uncle Bablu’s home was crowded with pigeons and a female Hakeem (pigeon) quickly reached too.

Although the female Hakeem (pigeon) was short, she was very good at her profession.

Having seen the wound of ‘Bablu’, the female Hakeem extracted the juice of some herbs and applied it to his wound. The bleeding stopped immediately but still, in order to fill the wound, she needed a special herb that used to grow on the other side of the jungle. To bring the herb, the female Hakeem sent her student, the brown pigeon.

‘Oh Shareef Ibn-e-Shareefah! What are you looking for?’, a naughty sparrow would always sarcastically call the brown pigeon by this name.

‘This morning Uncle Bablu met with an accident. I am looking for a special herb for his treatment’, the brown pigeon replied without getting angry.

‘Wow! You are serving others and that too in this era! It will be of no use to you’, the naughty sparrow said angrily.

‘Sister sparrow! People are not served for gaining any benefit, but rather it is an act of virtue,’ the brown pigeon said smilingly.

‘May you be blessed with this help and virtue! I am going to meet my friend’, saying this, the sparrow flew away. After some time, the brown pigeon, after finding the herb, reached Uncle Bablu’s home.

The female Hakeem applied ointment to her wings, opened her beak and dropped the juce extracted from flowers into her mouth. After a few moments, the sparrow regained consciousness. Initially, she could not recognize where she had been, then she began to get up. Seeing this, the female Hakeem said, ‘Not now! Now, you are injured; take rest. It is good that the brown pigeon brought you to me.’

The sparrow recalled her memory as to how she had fallen to the ground after hitting herself against a tree in the morning. Having seen the brown pigeon in front of her, she was feeling ashamed at her yesterday’s talk.

Dear children! To help others in difficulties, take care of a sick person and serve him are virtuous acts, but while helping anyone or taking care of him, do not cause him any inconvenience unknowingly. 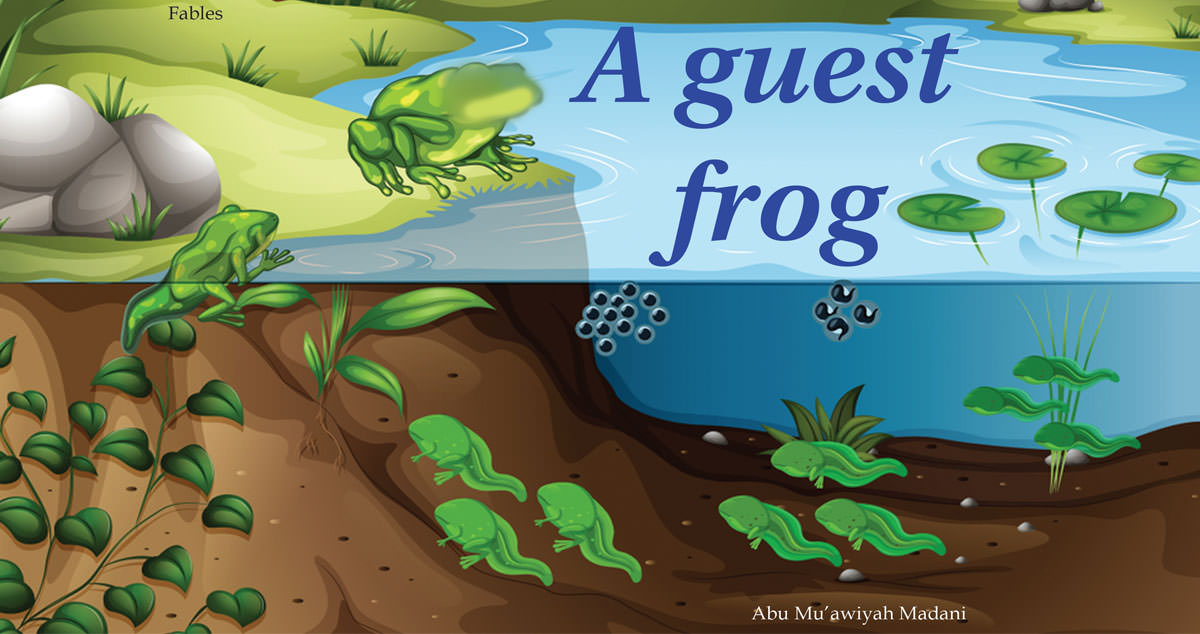 This is a pigeon chowk, the most beautiful part of this jungle, where you will find all the pigeons of the jungle.
Read Article