Why Forbearance is Necessary?

Islam and its comprehensive teachings provide us with moral and values that can transform any community, no matter how deeply evil is rooted in it.

Forbearance is one such core value of our faith and a virtuous quality. On many occasions, we find something unpleasant about someone and vow to express our dislike. Behavior of this kind only aggravates problems. Ask yourself, how many times have you faced unpleasant words from someone but unable to control yourself, you have reacted angrily instead of being forbearing. Some people have a match-like temperament, ready to flare up after a little friction. If mothers-in-law and daughters-in-law, overseers (Nigran) and volunteers, husbands and wives, etc., adopt forbearance, many of their problems would simply vanish. If someone stepped on your feet unknowingly, instead of angrily crying, ‘Are you blind, can’t you see?’ display patience and tolerance for the sake of Allah Almighty and garner rewards in the Hereafter. Allah Almighty says:

And who restrain anger and forgive people. And the righteous people are the beloveds of Allah.

If wife is delayed in doing something or the husband forgets a task, the spouse should remain calm and save his or her domestic life from futile tension and quarreling.

If you are wronged, have forbearance and forgive because the Beloved Prophet صَلَّى الـلّٰـهُ عَلَيْهِ وَاٰلِهٖ وَسَلَّم said: ‘Whoever desires a palace to be built for him (in Paradise) and his ranks to be raised, he should forgive the one who oppresses him, and give to the one who deprives him, and join ties with the one who severs ties with him.’ (Mustadrak Hakim, vol. 3, p. 12, Hadith 3215)

It is narrated: A man's wife put extra salt in the food. Although mildly upset, he overlooked it, reminding himself that he errs too and that if today, he reprimands his wife for a minor oversight, tomorrow on the Day of Judgement, Allah Almighty may take him to task for his mistakes. After his death, someone dreamt of him and asked: ‘How did Allah عَزَّوَجَلَّ deal with you?’ He replied, ‘Punishment for my abundant sins was about to be administered when Allah Almighty said: ‘My servant added extra salt in the food but you forgave her. Go! I also forgive you today as recompense for that.’

We can bring peace to our homes and communities by adopting the Muhammadan traits, especially forbearance, tolerance, and respect for others, اِنْ شَــآءَالـلّٰـه.

Islam and its comprehensive teachings provide us with moral and values that can transform any community, 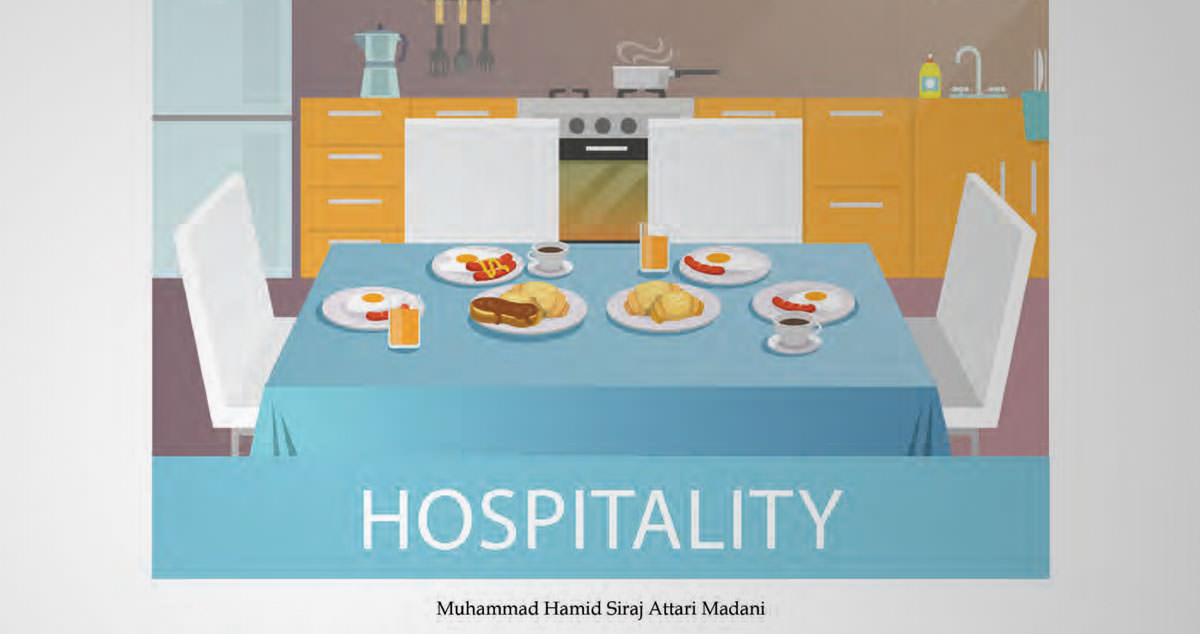 Extending hospitality and giving respect to guests are a high culture and an important symbol of excellent manners in the Islamic society.
Read Article 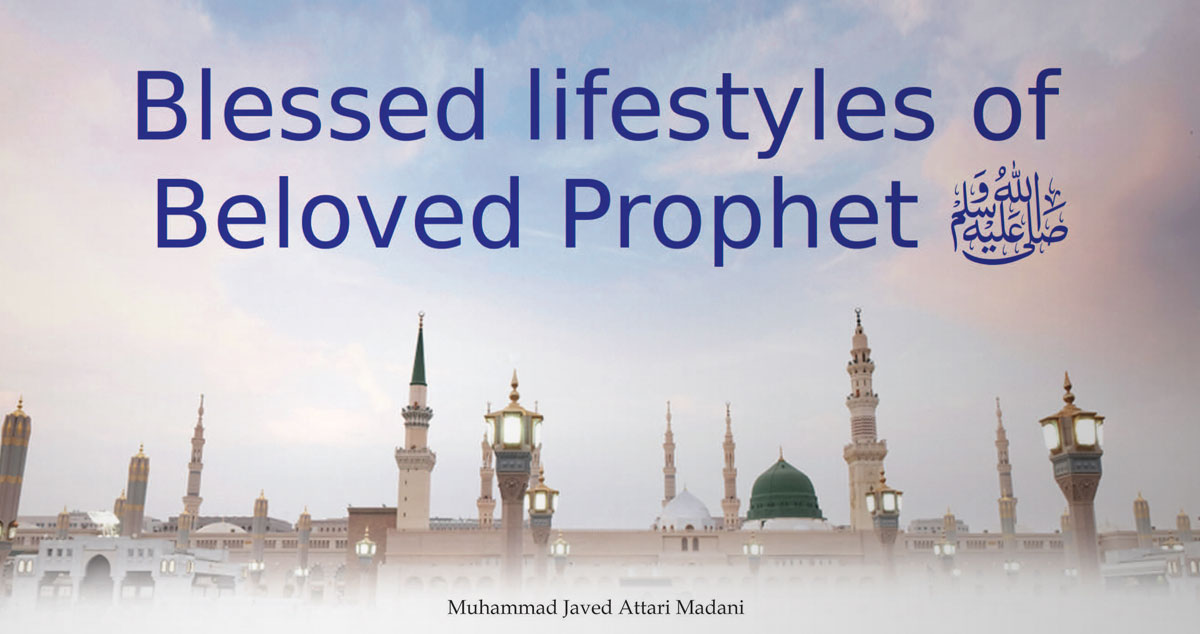 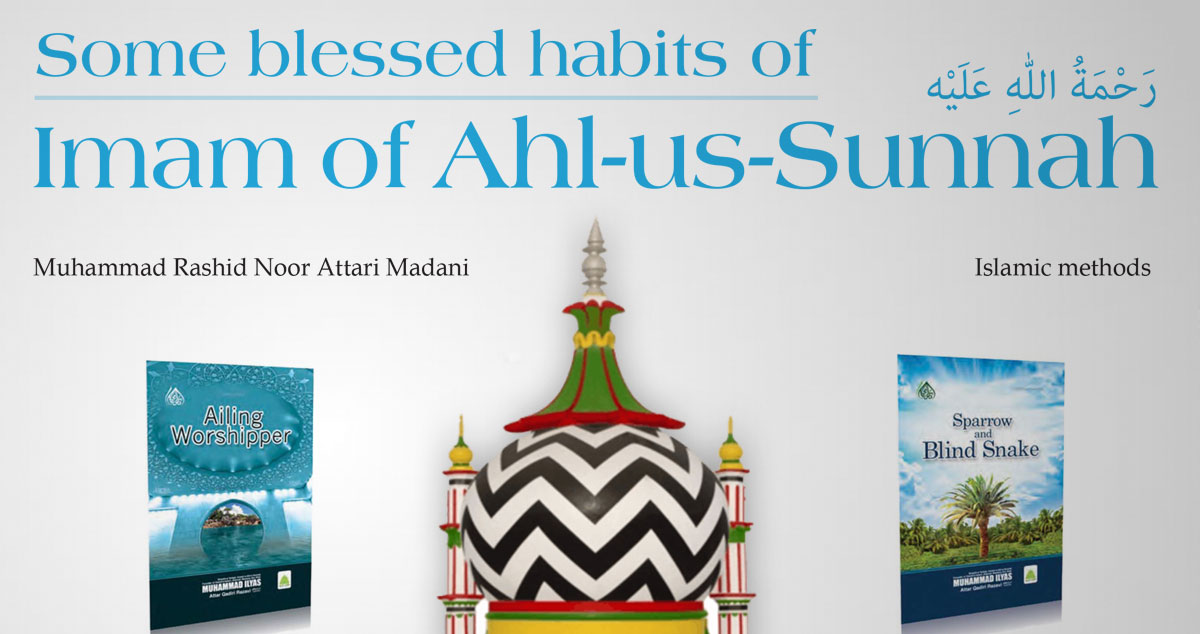 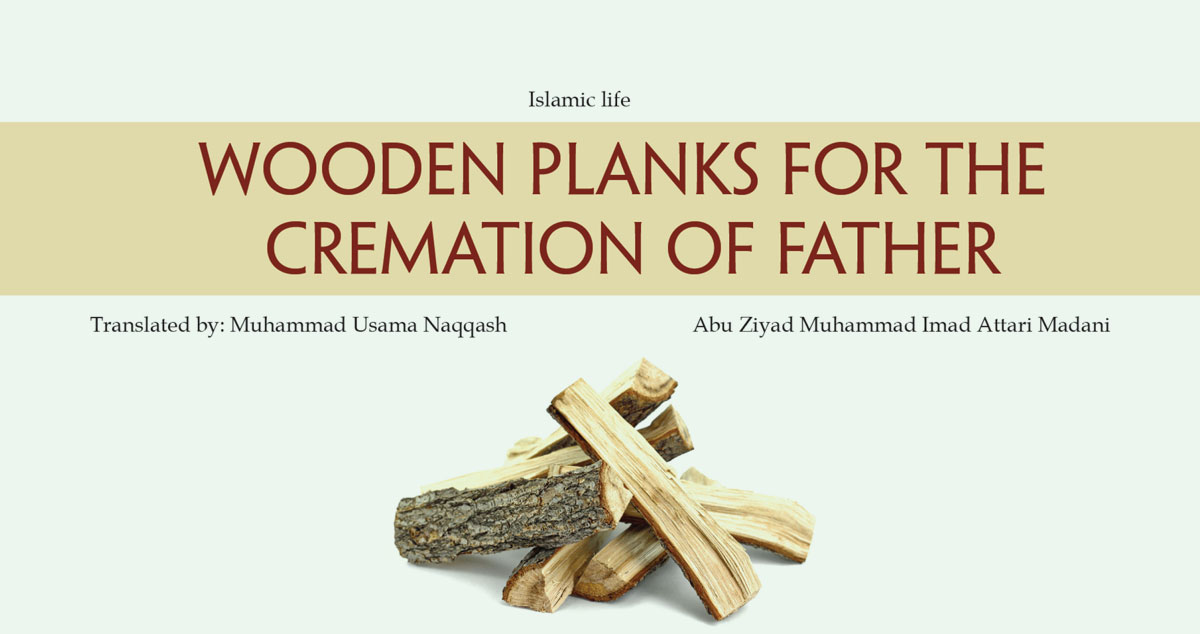 Here is a summary of a piece of writing received from an Islamic brother from Zamzam Nagar, Hyderabad (Bab-ul-Islam Sindh Pakistan): In 2001, a billionaire businessman died
Read Article 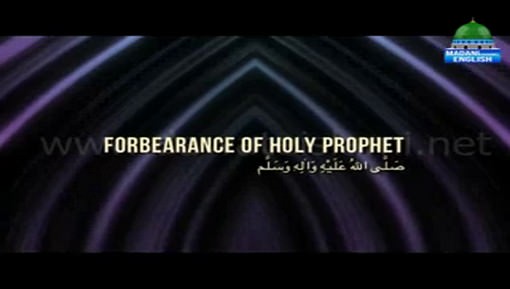