Ramadan; The Chief of all the Months 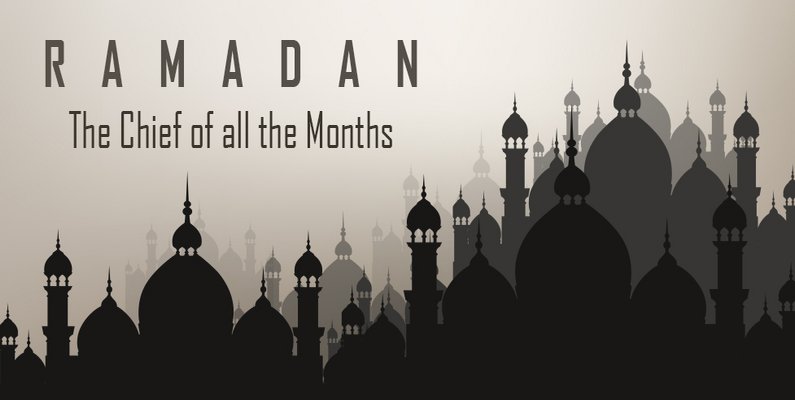 Nice Blog Thanks For Sharing.