Rights of the People 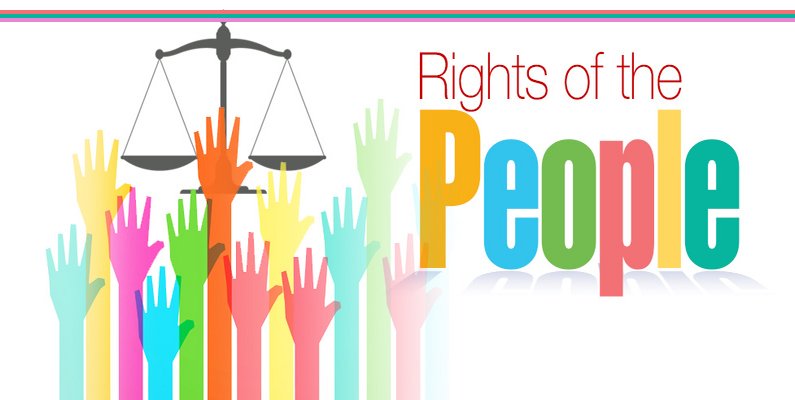