Nurturing of Children by Father 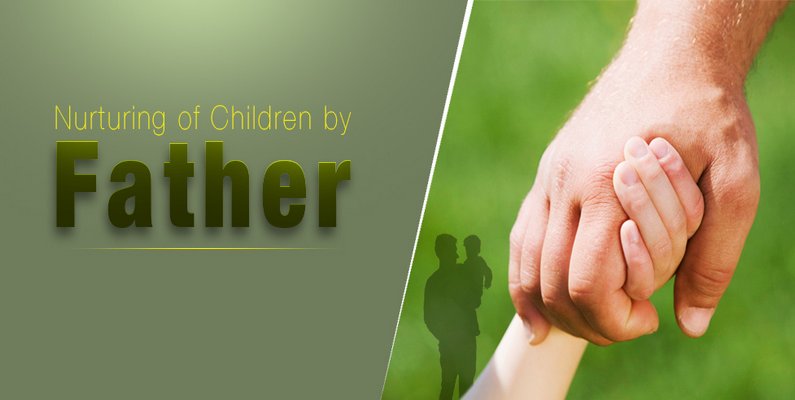 Very nice post, got to learn a lot جزاک اللہ for sharing