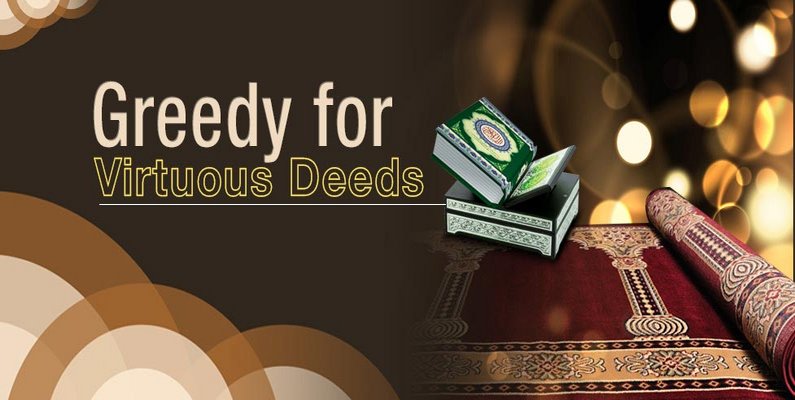 We have learnt that to observe fasts, attend a funeral, give food to a Miskeen and to visit one who is sick are deeds that lead to Paradise. May ALLAH help Us To Do Such Good Deeds regularly! Aameen