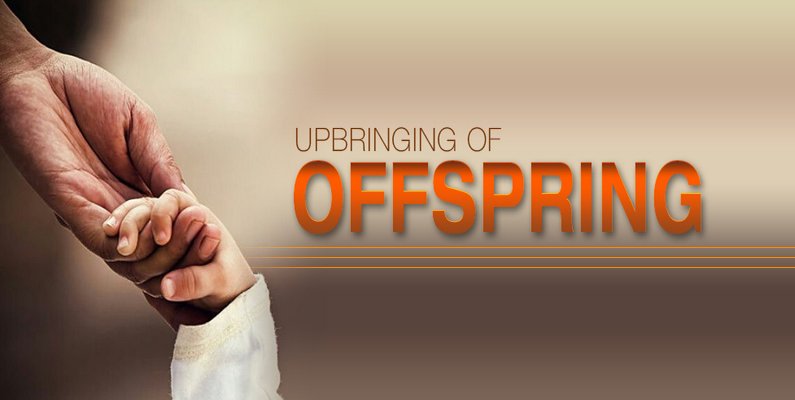 truth of society in these days

Awesome May اللہ عزّوجلّ Give Us Strength For The Sake Of Our Beloved Prophet Muhammad Peace Be Upon Him.