Rewards for the Seekers of Forgiveness 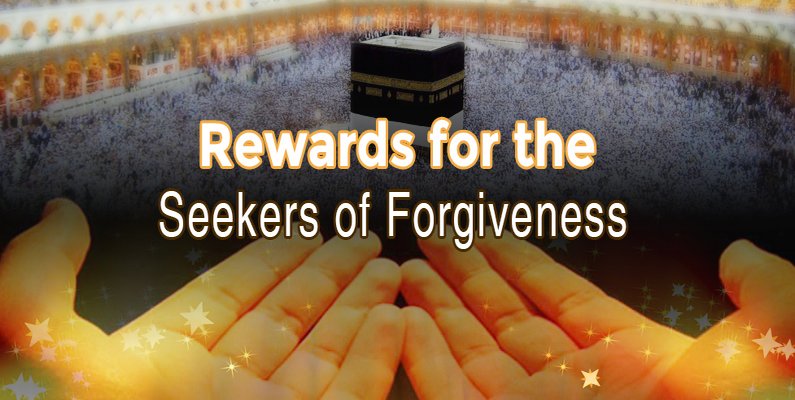