Spending in the Way of Allah Almighty

Spending in the way of Allah Almighty

Spending in the way of Allah Almighty is that great act which brings benefit in this world and the Hereafter. One can understand the importance of this deed through the fact that many Quranic verses and Hadith encourage this act. Note two Hadith in this regard:

1.   Charity (sadaqah) protects the one who gives it from the heat of the grave. Muslims will be under the shade of their charity on the Day of Judgement.[1]

2.   Charity protects one from Lord’s wrath and averts a bad death.[2]

Sisters should take note of these Hadith and make it their habit to give plenty in charity. Usually, when one intends on giving in the way of Allah Almighty, Satan casts the following thought in the mind: ‘If I give my wealth away to the masjid or madrasah, how will I meet my needs? How will I cover the expenses of my child’s wedding?’ One should do away with such thoughts. Instead, one should remember that giving in charity certainly does not reduce one’s wealth. A Hadith states: “Charity does not reduce one’s wealth.’[3] Hence, there should not be stinginess in giving charity. Once, whilst advising Sayyidatuna Asmā Bint Abū Bakr رَضِیَ الـلّٰـهُ عَنْهُمَا, the Prophet صَلَّى الـلّٰـهُ عَلَيْهِ وَاٰلِهٖ وَسَلَّم said: ‘Spend and do not count, otherwise Allah Almighty will also count when giving to you. And do not withhold wealth, otherwise Allah Almighty will also withhold His blessings from you. Spend according to your ability.’[4] (could not find this Hadith based on the reference given)

We have developed a habit of only focussing on those things that yield us immediate benefit. Whilst focussing on this worldly life, we make plans for its luxuries and comforts. Through one way or another, we succeed in amassing wealth for the future of our family. As humans, we find a way of accomplishing that which we are enthusiastic about. Perhaps we are not mindful of the difficult time when we will be recompensed for our deeds, and it will be charity that benefits us. Giving charity averts great difficulties in this world and the Hereafter.

Dear sisters, based on the above, we should spend in the way of Allah Almighty on a daily, weekly or monthly basis and also educate our children to do so. This will make our Hereafter better. An easy way to give charity is by keeping a charity box at home, which is something families associated with Dawat e Islami are encouraged to do. You too should keep such a box in your home and better your Hereafter by virtue of it.

The blessings, comforts, and conveniences we enjoy have little to do with our own achievements and everything

Spending in the way of Allah Almighty is that great act which brings benefit in this world and the Hereafter.

Her name is Hafsah Bint-e-Sīrīn, and her Kunyah is Umm-e-Huzayl. She is the sister of the great interpreter of dreams,
Read Article
Read Article

She was an excellent reciter of the Holy Qur’an. At night, the voice of her recitation would be heard from her house, and Sayyiduna
Read Article

She is also one of those fortunate personages who were blessed with Iman and migrated to Madinah.
Read Article 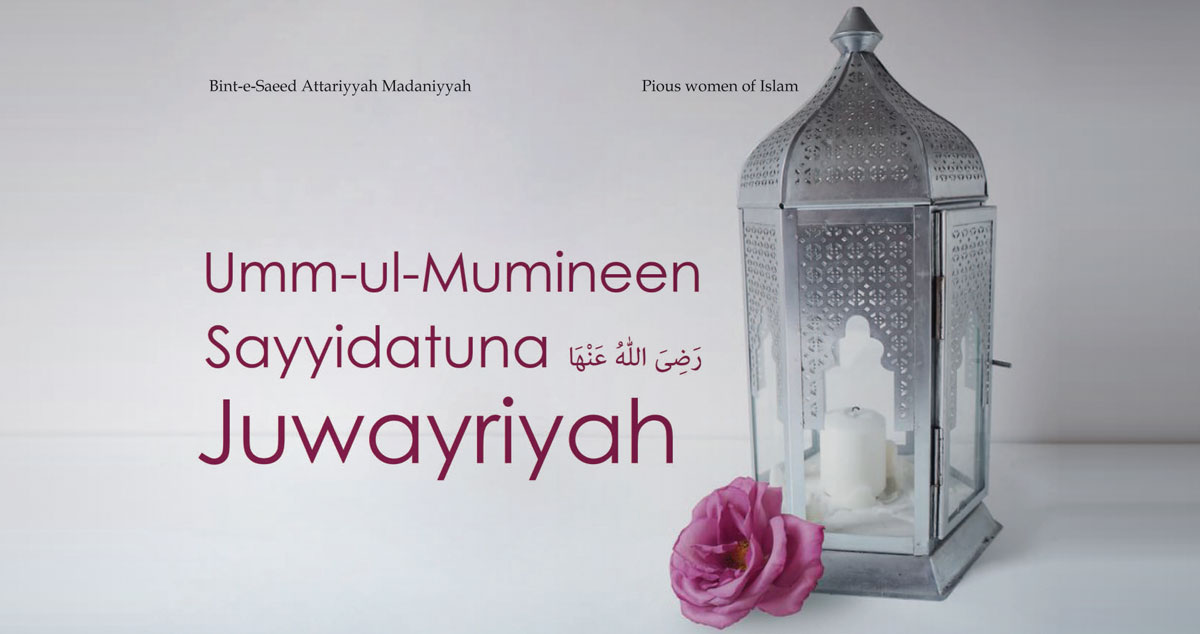 Total number of Ahadees narrated by her is seven. Out of them, one is mentioned in Sahih Bukhari, two in Sahih Muslim and rest
Read Article 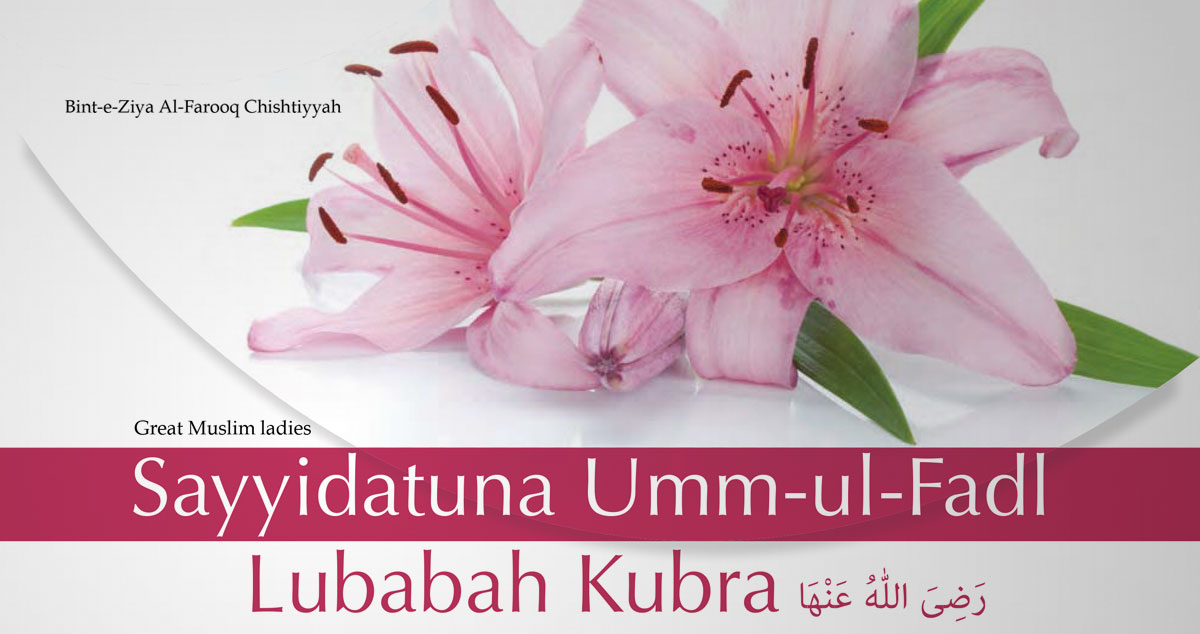 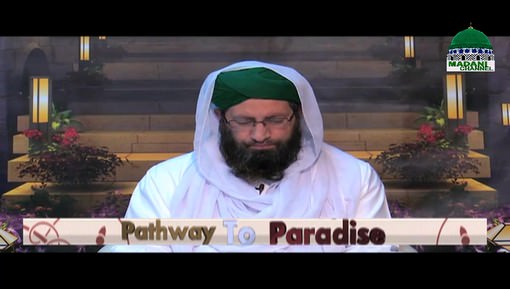