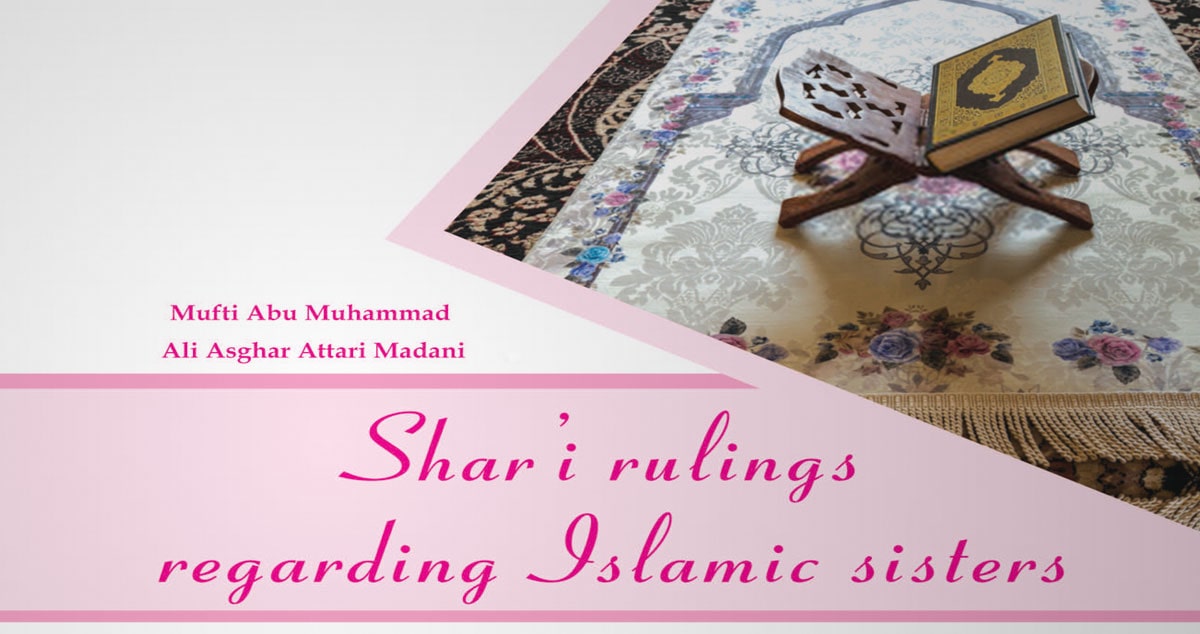 Ruling on Salah regarding bleeding before childbirth

Question 1: What have respected Islamic scholars ruled on the following issue?  Around two weeks’ time is left in the birth of the baby of a woman but she has started having bleeding and watery discharge.  Sometimes bleeding starts, and sometimes it stops. So, if the blood is discharged, will she be exempted from offering Salah, or will she have to offer Salah? In addition, if she has to offer Salah, will it be also necessary for her to perform Ghusl before every Salah? Or will it be sufficient to make Wudu only and offer Salah after washing the impure part of the body?

Answer: In the above situation, offering Salah will be Fard for the woman since the blood which is discharged by a pregnant woman during pregnancy is considered as Istihazah. Similarly, the blood which is discharged during childbirth before the half of the body of the child has come out, is also regarded as Istihazah. And Salah and Fast are not pardoned in the state of Istihazah. However, if the blood is discharged, it will not be necessary for the lady to perform Ghusl before every Salah. In fact, making Wudu after washing the impure area will be sufficient, because blood of Istihazah is one of the elements which make Wudu invalid. It doesn’t make Ghusl Fard, but such blood will definitely invalidate Wudu. However, if a Shari’ah-accepted ‘Uzr [exemption] is proved, the Istihazah-experiencing woman will get more relaxation, from various other perspectives. It is mentioned in Bahar-e-Shari’at: Neither Salah nor fasting is excused or pardoned in the state of Istihazah. Intercourse with an Istihazah-experiencing woman is not Haraam. (Bahar-e-Shari’at, vol. 1, pp. 385)

Is it necessary to make up for invalidated Nafl I’tikaf?

Question 2: What have respected Islamic scholars ruled on the following issue? On the 27th night of Ramadan, an Islamic sister started observing I’tikaf for 3 days. She did not make any vow of I’tikaf. She just made the intention of I’tikaf and started observing it, but on the 29th day of Ramadan, she experienced her menses. Obviously, her I’tikaf became invalid because of the invalidation of her fast. The question is, how will she make up for this I’tikaf?

Translation: If a woman leaves her Masjid-e-Bayt, even though she leaves for her house, her I’tikaf will become invalid. And if it is Nafl I’tikaf, it will be considered to have been completed.

A leading scholar of Shari’ah Mufti Amjad Ali A’zami رَحْمَةُ الـلّٰـهِ عَـلَيْه has stated in Bahar-e-Shari’at regarding Qada for I’tikaf: If somebody ends Nafl I’tikaf, there will be no Qada for it as it ends then and there. If somebody breaks the Sunnah I’tikaf which is observed in the last ten days of Ramadan, he has to make up for the only day the I’tikaf has become invalid. The Qada for the ten days will not become Wajib. If he breaks such an I’tikaf which is based on the vow of any specific month, he will have to make up for the rest of the days. Moreover, if it is Wajib to observe I’tikaf consecutively, he will have to observe it from the beginning. And if it is not Wajib to observe I’tikaf consecutively, he will have to observe I’tikaf for the remaining days.  (Bahar-e-Shari’at, vol. 1, pp. 1028)

Q: What do the honourable scholars of Islam say about the following matter: a woman wears a niqab and burqa,

Q: What do the venerable scholars say in regard to this issue: Zayd’s mother has remarried. Will Zayd’s wife