Recitation of the Quran in during Ayyam-e-Makhsoosah (menses) 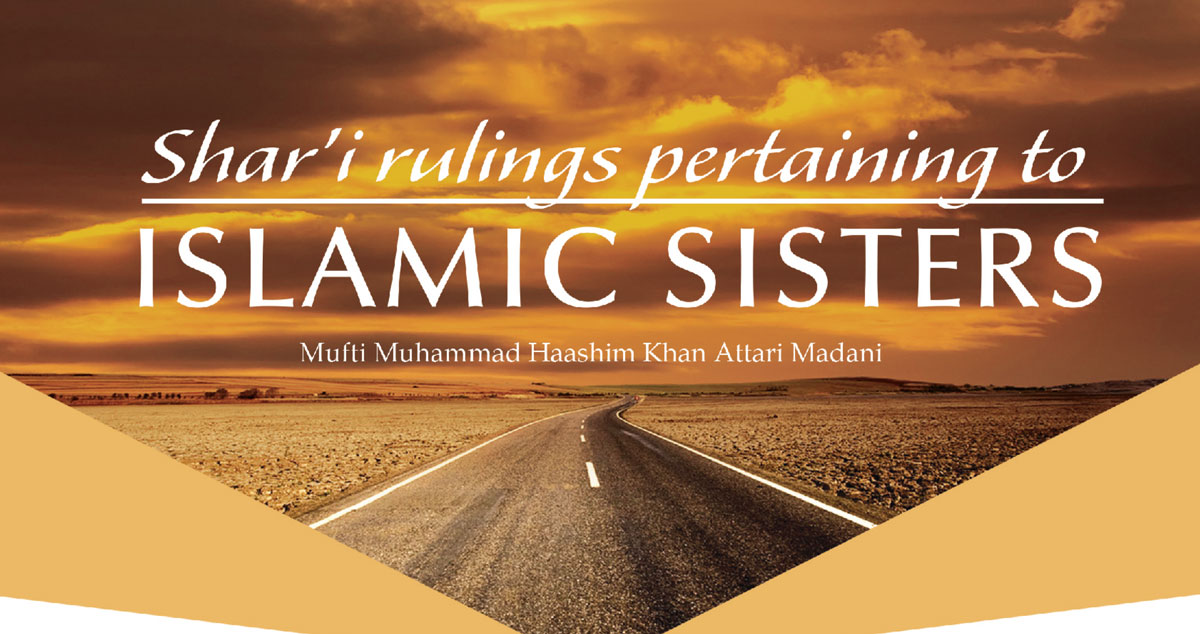 Question 1: What do the blessed scholars say regarding the following issues?

1. Can an adult woman travel for a Shar’i journey with her Na-Baaligh (below the age of puberty) brother who is ten years old and sane too?

2. Can a woman travel for a Shar’i journey with the husband of her maternal aunt whereas there is no blood or foster relationship with him?

1. In the light of the principles of Shari’ah, it is necessary for a woman to have a husband or a reliable, non-Faasiq Mahram who is sane, adult, or at least a Murahiq (a boy who is close to puberty) with her in a journey of three days (i.e. 92 kilometres), without whom it is impermissible, Haraam and a grievous sin to travel. Therefore, in the above-mentioned case, it is impermissible for the woman to travel for a Shar’i journey (i.e. 92 kilometres) with her Na-Baaligh brother who is ten years old because a ten years old boy is neither adult nor Murahiq. The blessed scholars have stated the age of a Murahiq to be 12 years.

2. In the rulings of blessed Shari’ah, the husband of maternal aunt is like ‘Ajnabi’ [اَجنَبِی] (an unrelated individual man). Therefore, the woman cannot travel with him.

Question 2: What do the blessed scholars say regarding the following issue? ‘Can the adult female students of Madrasa-tul-Madinah lil-Banaat for Hifz-e-Quran recite the Quran with the intention of learning their lessons, during Ayyam-e-Makhsoosah?

Women cannot recite the Holy Quran in Ayyam-e-Makhsoosah; even with the intention of learning the lesson as reciting the Holy Quran in these days is Haraam. However, they can see and listen to it. Therefore, they should see (without touching it) their Manzil (the previously memorized parts of the Holy Quran) in their days of the (said) excuse or listen from anyone. 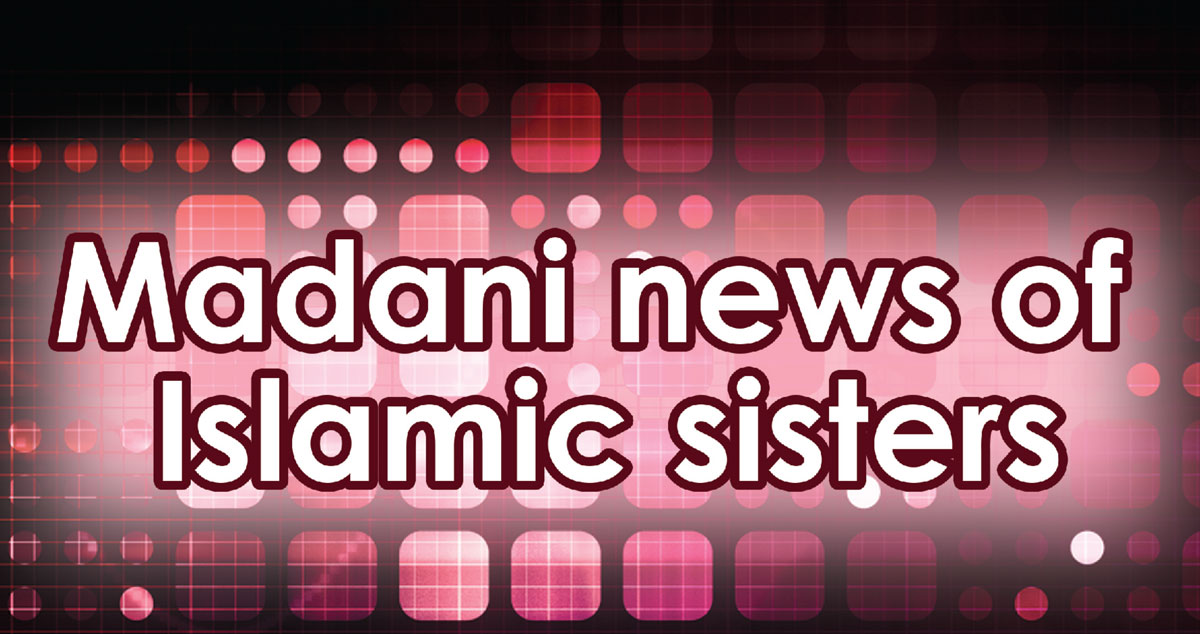 ٭On 3rd November 2018, a responsible Islamic sister of Majlis Rabitah met a woman owner of a beauty parlour in Rawalpindi and made individual efforts on her. By the blessings of individual efforts, a monthly Madani Halqah has been started in this parlour from 6th November.

٭Responsible Islamic sister of Majlis Rabitah met the former News Director Controller of PTV News and made individual efforts on her and presented her Mahnamah Faizan-e-Madinah, books and booklets of Maktaba-tul-Madinah as a gift. She made the intention to hold Madani Halqah at her home.

٭A responsible Islamic sister of Majlis Rabitah conducted a Madani Halqah on 19th November 2018 at the house of a woman advocate in Bab-ul-Madinah Karachi. Women advocates attended this Madani Halqah. At the end of Madani Halqah, different Madani booklets were also distributed.

Under the supervision of Majlis Rabitah and Majlis Maliyat, a telethon Ijtima’ was held for Madani donations on 17th November 2018 in Bab-ul-Madinah Karachi. Many dignitary Islamic sisters attended this Ijtima’. By the individual efforts of the preacher Islamic sister of Dawat-e-Islami, dignitary Islamic sisters took part in donation campaign and deposited (telethon) units then and there, and made the intention to deposit further units.

During the blessed month of Meelad (Rabi’-ul-Awwal), Islamic sisters of overseas countries arranged Ijtima’aat of Meelad at many places. As per details, Ijtima’aat of Meelad were held in Mauritius, South Africa, Mozambique, Auckland (New Zealand), Sydney and Melbourne (Australia), Montreal, Calgary and Toronto (Canada); Chittagong, Dhaka and Sylhet (Bangladesh).

To become the deserving of Du’a-e-‘Attar, Islamic sisters of overseas countries (Australia, New Zealand, India and other countries) took part on 2nd December 2018 in Madani donation campaign of telethon held for Jami’aat-ul-Madinah and Madaris-ul-Madinah. Islamic sisters of UK collected more than 3759 units.

Q: What do the honourable scholars of Islam say about the following matter: a woman wears a niqab and burqa,

Q: What do the venerable scholars say in regard to this issue: Zayd’s mother has remarried. Will Zayd’s wife