To Do Any Other Job During Ijarah Time 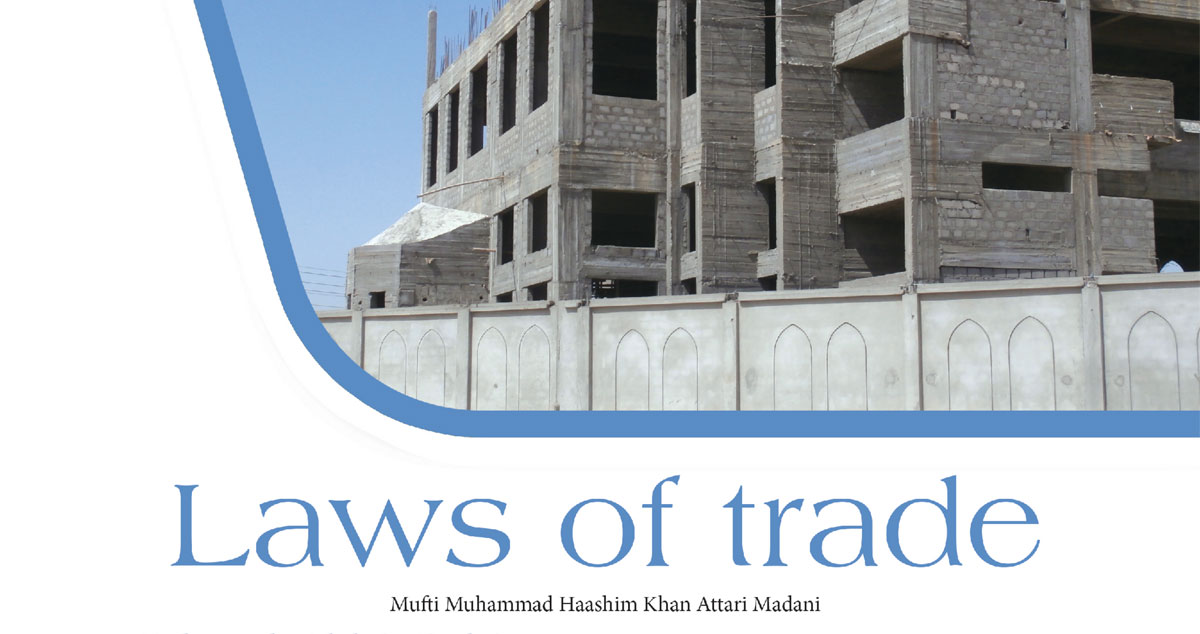 To do any other job during Ijarah time

Question 1: What do the blessed scholars say regarding the issue: That the construction of Masjid was in progress in a department. The whole job was being done on a contract basis. Stairs were made in order to go to the second floor of the Masjid. The contractor did not get the stairs watered. When a responsible person over there saw the stairs (not being watered) he said to the contractor, ‘Get the stairs watered or else it will be damaged.’ So the contractor said in reply, ‘Get it watered by someone, I will pay Rs. 1000 as wages.’ Then the contractor got it watered by the Khadim (peon) of the same institution during his Ijarah (employment) time and paid Rs. 1000 as a wage. He watered it leaving his own job, although the job for which he was hired was available in his institution. Shari’ah guidance is required: (1) How was (according to Shari’ah) the job of the Khadim to water the stairs during his Ijarah time and taking Rs. 1000 as wages? (2) If he is not entitled to the wages, should it be taken back and given to the contractor or be deposited in Masjid fund? (3) Should the salary of Khadim be deducted for the time he spent watering the stairs?

(1-3) The Khadim (peon) of the institution is “Ajeer-e-Khaas” in the case being asked. Therefore, doing Ijarah for watering the stairs would be impermissible and Haraam. However, when he watered, he is entitled to the wages. Therefore whatever the wages have been paid by the contractor that is his right and it is neither to be given back to the contractor nor to be deposited in Masjid fund. Furthermore, it is necessary for the Khadim to make Taubah and get the salary deducted for the time he spent watering the stairs during Ijarah time.

Its detailed ruling is that it is compulsory for Ajeer-e-Khaas (it means the one who is an employee of a specific person for a specific period of time) to perform his task nicely during his Ijarah time, according to the contract made with him by Mustaajir (the employer). He must not do his personal or any other’s work or get employed somewhere else, during this time. If he is employed somewhere else, it is compulsory for him to get the salary deducted for the amount of time in which he did not perform his duty. However, in this case, an Ajeer (employee) becomes entitled to the wages for doing the job at another place. It is stated in Durr-e-Mukhtar ma’ Rad-dul-Muhtar about the definition of Ajeer-e-Khaas, (translation): Another name of Ajeer-e-Khaas is the employee of a sole person and it means the one who works for a single person during the specific time. Further, he will be entitled to wages, provided that he submits himself (to do the job) during the period of Ijarah, even if he does not do work (in case the job was not provided by the employer). For example, to employ someone to serve or to graze goats for one month, in exchange for fixed wages. (Durr-e-Mukhtar, vol. 9, pp. 117)

Durr-e-Mukhtar states about Ajeer-e-Khaas doing work of someone else during Ijarah time: It is not permissible for Ajeer-e-Khaas to do the work of others, if he does so, the amount will be deducted from his salary in proportion to (the time he spent working for other). (Durr-e-Mukhtar, vol. 9, pp. 119)

It is stated in Muheet-e-Burhani (translation): The one who is Ajeer-e-Khaas in all respects, meaning that he has been contracted for a limited period of time and he contracted with other at the same time period on the job that is not possible to do both the pieces of work collectively, for example, (he) contracts for one dirham to harvest the crop or serve for a day, later he spends some time in harvesting or serving someone else other than whom he has contracted with, so he will not be entitled to a full salary from the former place (rather he has to get his salary deducted for the time he spent at another place) and will be sinner too. (Muheet-e-Burhani, vol. 9, pp. 331)

Imam of Ahl-us-Sunnah, Sayyidi A’la Hadrat Imam Ahmad Raza Khan رَحْمَةُ اللّٰہِ تَعَالٰی عَلَيْه states: It is compulsory for Ajeer-e-Khaas to submit himself for a fixed time period that has been contracted and merely with that he is entitled to wages even if there is no work…. however that much salary will be deducted for the time he missed submitting himself. (Fatawa Razawiyyah, vol. 19, pp. 506)

Question 2: What do the blessed scholars and Muftis say about an orator who comes (to deliver a speech) after fixing money and if he is not paid he will not come? Should the sermon and religious discourse be listened from such orator or not? Is it allowed to listen to the sermon of such orator or not?

Nowadays, it is allowed for an orator to receive wages over speech and Bayan and it is allowed to listen to such orator who sets it, provided that, he is Sahih-ul-‘Aqeedah (having a correct belief) Sunni. Imam of Ahl-us-Sunnah, the revivalist of Deen, A’la Hadrat, Imam Ahmad Raza Khan رَحْمَةُ اللّٰہِ تَعَالٰی عَلَيْه states: The actual ruling is that it is Haraam to earn wages over a sermon. In Durr-e-Mukhtar, it has been regarded among the acts of deviance committed by Jews and Christians but ‘کم مّن احکام یختلف باختلاف الزّمان، کما فی العٰلمگیریة’ (there are many rulings that vary with the variation of time, as it is in Fatawa ‘Aalamgiri). It is not allowed to earn wages over good deeds and there can be no exception to this ruling. However, the great scholars, looking at the conditions of the (prevailing) period have made some exceptions in it, in case of need: Acts such as Imamat (leading people in Salah), Azan (calling people for Salah), teaching the Glorious Quran and teaching Fiqh (Islamic jurisprudence), are now going on with wages among Muslims without any objection. In addition, Wa’z (delivering sermon) has also been regarded permissible, as is stated in Majma’-ul-Bahrayn etc.

Faqeeh Abul Lays Samarqandi رَحْمَةُ اللّٰہِ تَعَالٰی عَلَيْه states: I used to issue Fatwas on certain things but now I have withdrawn from them and among them was that it was not permissible for a scholar to go on a tour in villages and earn wages for sermons, but now I permit. Therefore, it is not something on which objection is necessary, وَاللہُ تَعَالٰی اَعْلَمُ. (Fatawa Razawiyyah, vol. 19, pp. 538)

He رَحْمَةُ اللّٰہِ تَعَالٰی عَلَيْه states at another place: Some ‘Ulama have also included Wa’z (sermon) in those exceptional matters on which Akhz-e-Ujrat (to earn wages) in the recent time is allowed. (Fatawa Razawiyyah, vol. 19, pp. 435)

Q: What do the noble scholars say about the following matter: Is it permissible to sell the file for a plot of land?