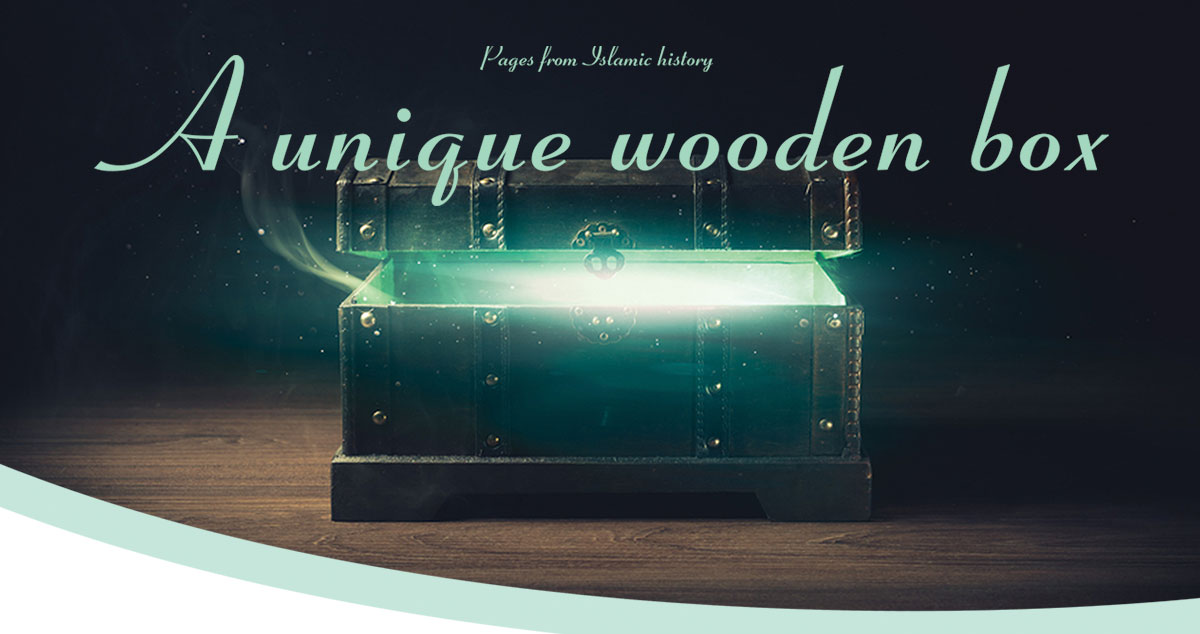 After the arrival of Sayyiduna Aadam عَلَیْہِ الصَّلَاۃُ وَالسَّلَام in this world, Allah عَزَّوَجَلَّ blessed him with a gold artwork covered unique wooden box made of strong wood of Shamshad tree (boxtree) which was 3 yards in length and 2 yards in width. Passing from people to people, this wooden box reached Sayyiduna Musa عَلَیْہِ الصَّلَاۃُ وَالسَّلَام. (‘Ajaaib-ul-Quran, pp. 52; Khaza`in-ul-‘Irfan, pp. 84) This blessed wooden box is called ‘Taboot-e-Sakeenah’ [تَابُوْتِ سَکِیْنَہ].

What was inside the box?

When Sayyiduna Aadam عَلَیْہِ الصَّلَاۃُ وَالسَّلَام got the box, it contained pictures of all the blessed Ambiya Kiraam عَلَيْهِمُ الصَّلٰوةُ وَالسَّلَام and their blessed houses. The blessed picture of the Beloved Rasool صَلَّی اللہُ تَعَالٰی عَلَیْہِ وَاٰلِہٖ وَسَلَّمَ  and his blessed house were in red ruby. In that picture, the Beloved Rasool صَلَّی اللہُ تَعَالٰی عَلَیْہِ وَاٰلِہٖ وَسَلَّمَ  was in the state of performing Salah and had the blessed companions around him. These were the natural pictures, not made by human beings. When Sayyiduna Musa عَلَیْہِ الصَّلَاۃُ وَالسَّلَام got this box, he started to keep his important items in it. Apart from this, the box contained:

٭   Some pieces of tablets containing the text of blessed Tawrah.

Blessings of the box

٭   Sayyiduna Musa عَلَیْہِ الصَّلَاۃُ وَالسَّلَام used to keep this box in the front line during the war. It used to provide Bani Israel with peace and tranquillity.

٭   Bani Israel used to make Du’a in the time of distress placing this box before them.

٭   By its blessings, they would make conquest against enemies.

٭   When there would be differences among themselves, they would let the box decide and a voice of judgement would come from it.

The box was taken away

When the people of Bani Israel started disobeying Allah عَزَّوَجَلَّ too much, they were overcome by wrath as a consequence, and a big army of ‘Amaliqah tribe attacked Bani Israel and ruined their towns and also took away this unique (wooden) box.

Return of the box

After this incident people of ‘Amaliqah tribe disrespected the sacred box by placing it at a dirty place; resultantly, they suffered from different diseases and the people of five towns were destroyed. They believed that all the destruction was due to the disrespect of the sacred box. Therefore, they placed it on a bullock cart and left it at a path leading to the towns of Bani Israel. Thereafter, the box reached the blessed Nabi of that time ‘Sayyiduna Shamweel عَلَیْہِ الصَّلَاۃُ وَالسَّلَام’ under the supervision of four blessed angels. Thus, Bani Israel got this great blessing back. (‘Ajaaib-ul-Quran, pp. 53)

Who will get unique wooden box and how?

Modern day Syria and the wider Levant hold great religious and worldly significance. This region was part of the kingdom

Dars-i-Niẓāmī is a popular term in the discourse of religious education and Muslim academia in South Asia.

When the era of formal religious seminaries began, Baghdad was at the forefront of this field. Major religious institutes

aThe blessings, mercy, and bounties the universe has received from Allah were all granted for the sake of the Prophet صَلَّى الـلّٰـهُ عَلَيْهِ وَاٰلِهٖ وَسَلَّم .

Three masjids in particular hold great significance, hailed as the most sacred places of worship on earth.

Since the dawn of mankind, truth and falsehood have been engaged in an ongoing battle.

Eighty miles from the blessed city of Medina lies a village called Badr. Named after a local who owned a well there,

The dream of a Prophet is a revelation. Therefore, in Zul-Qa’dah, 6 AH,
Read Article 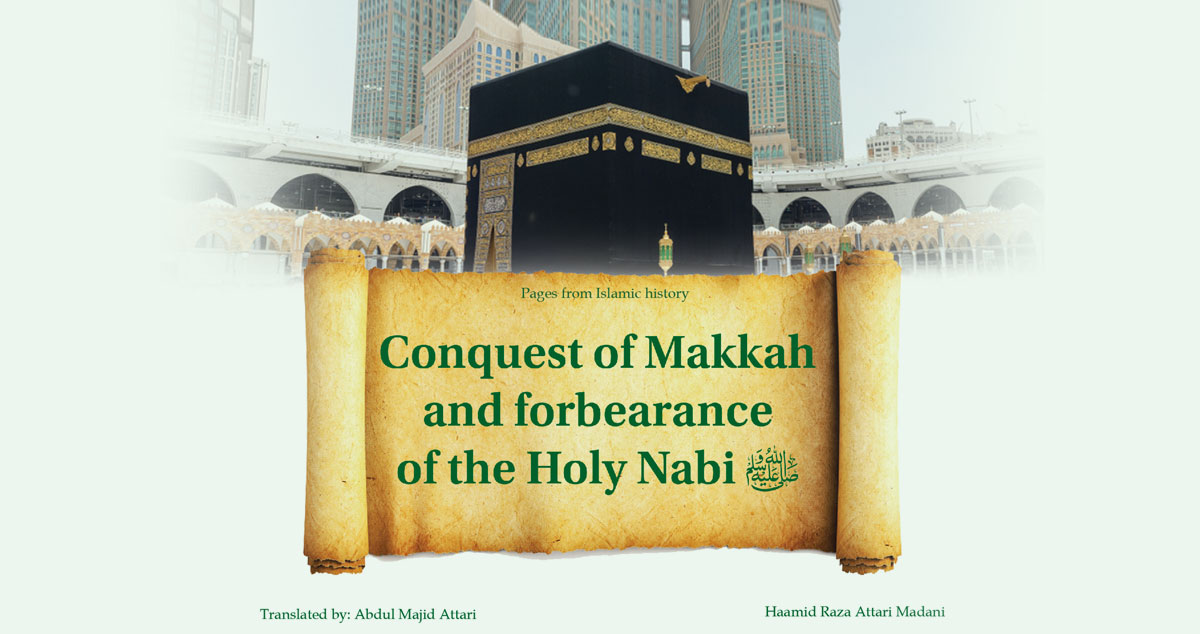 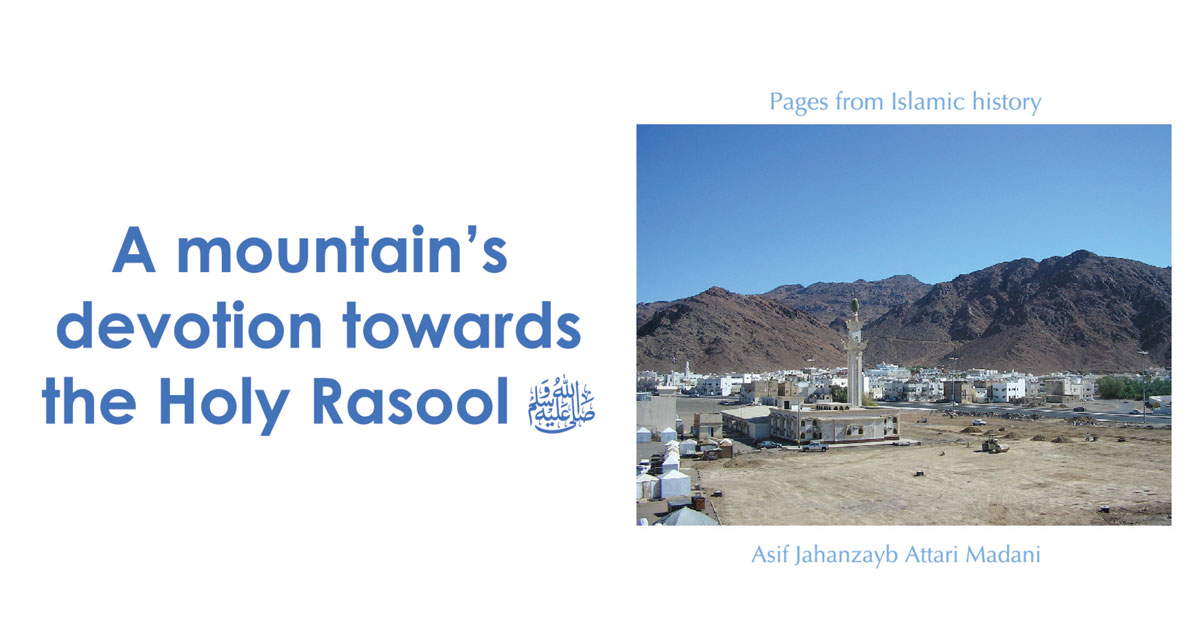 Mount Uhud holds a special significance in the Islamic history. A historic battle like ‘Ghazwah Uhud’ took place at the foot of this mountain.
Read Article 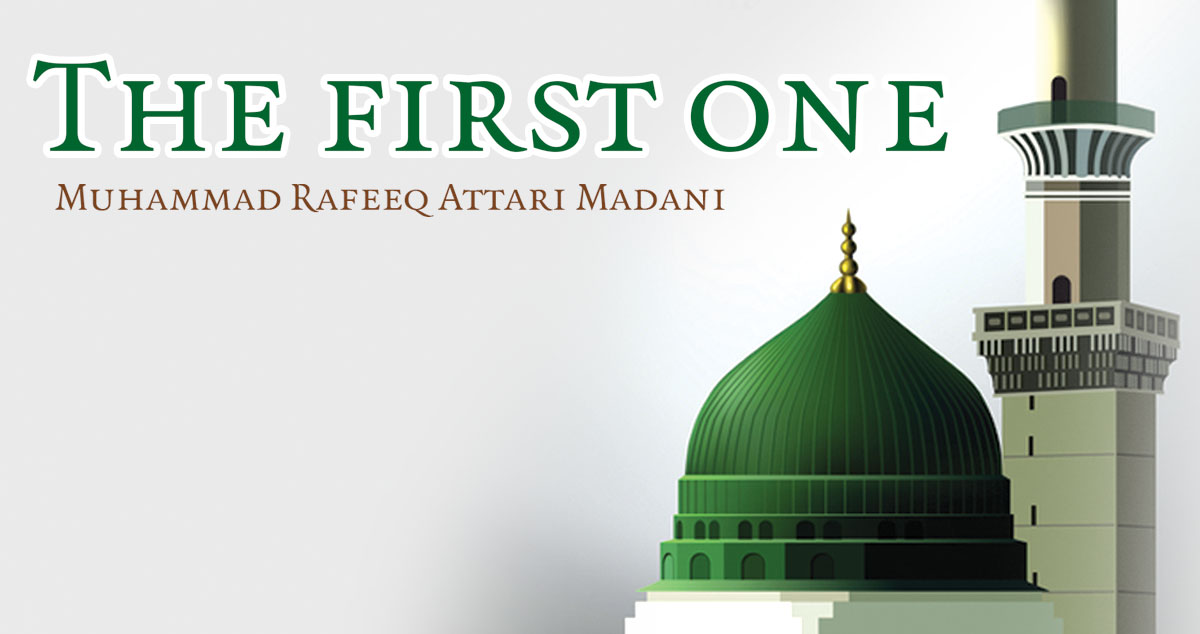