Sayyidatuna Khansa Bint-e-‘Amr رَضِیَ الـلّٰـهُ عَنْهَا is from the blessed and esteemed companions of the Beloved Prophet صَلَّى الـلّٰـهُ عَلَيْهِ وَاٰلِهٖ وَسَلَّم. While her actual name was Tumadir, she was commonly referred to by her epithet, Khansa. Hailing from the Banu Sulaym tribe, she emerged as one of Arabia’s most celebrated poets; even the final Prophet of Allah صَلَّى الـلّٰـهُ عَلَيْهِ وَاٰلِهٖ وَسَلَّم was impressed by her poems and would request to hear to recite them, (Usud-ul-Ghaabah, vol. 7, p. 99). Her literary prowess afforded her unanimous acceptance among experts and critics who agreed that the mastery she demonstrated in her writings was unmatched by poets before and after her. After the demise of her parents, she رَضِیَ الـلّٰـهُ عَنْهَا lived with her two brothers with whom she shared a mutual, deep love, (Al-Isaabah, vol. 8, pp. 110-111, Slightly Amended).

Sayyidatuna Khansa رَضِیَ الـلّٰـهُ عَنْهَا was deeply impacted by her new faith. In the bastion of Islam, she found bliss and greatness as she submitted in worship and grew in piety, patience and forbearance. Generosity was ingrained in her person and her commitment was such that she remained ever-ready to sacrifice everything for her love of Islam, (Al-Isaabah, vol. 8, p. 110, summarised)

Her courage and bravery

Accompanied by her four sons, Sayyidatuna Khansa رَضِیَ الـلّٰـهُ عَنْهَا wholeheartedly participated in the Expedition of Qaadisiyah during the reign of Sayyiduna Umar رَضِىَ الـلّٰـهُ عَـنْهُ). A day before the expedition, she رَضِیَ الـلّٰـهُ عَنْهَا counselled her sons with these heartfelt words: ‘My beloved sons! You willingly accepted Islam and then willingly migrated. I swear by the One beside whom there is none worthy of worship! You are the sons of one mother and father; I did not allow any blemish to besmirch your lineage. You are aware that Allah Almighty has promised much reward for the warriors who fight against the [tyrant] disbelievers. Take Heed! The eternal life of the Hereafter is vastly superior to this mortal life.’ Subsequently, all of her sons proceeded to fight against the disbelievers in battle with utmost valour, until each one was eventually martyred. When news reached their honourable mother, she responded with a faithful calmness: ‘All praise be to Allah عَزَّوَجَلَّ, who graced me with the honour of being the mother of four martyrs. I am hopeful of Allah’s mercy; I too shall reside in Paradise with my four martyred sons,’ (Usud-ul-Ghaabah, vol. 7, p. 100, selected). The Commander of the Faithful, Sayyiduna Umar رَضِىَ الـلّٰـهُ عَـنْهُ was deeply moved by the whole incident and so to honour Sayyidatuna Khansa’s رَضِیَ الـلّٰـهُ عَنْهَا sacrifice, he continued to pay her the salaries of her sons, until he passed away.

To Muslims, nothing is more precious than their faith, and this is why Satan strives to deprive them of it. 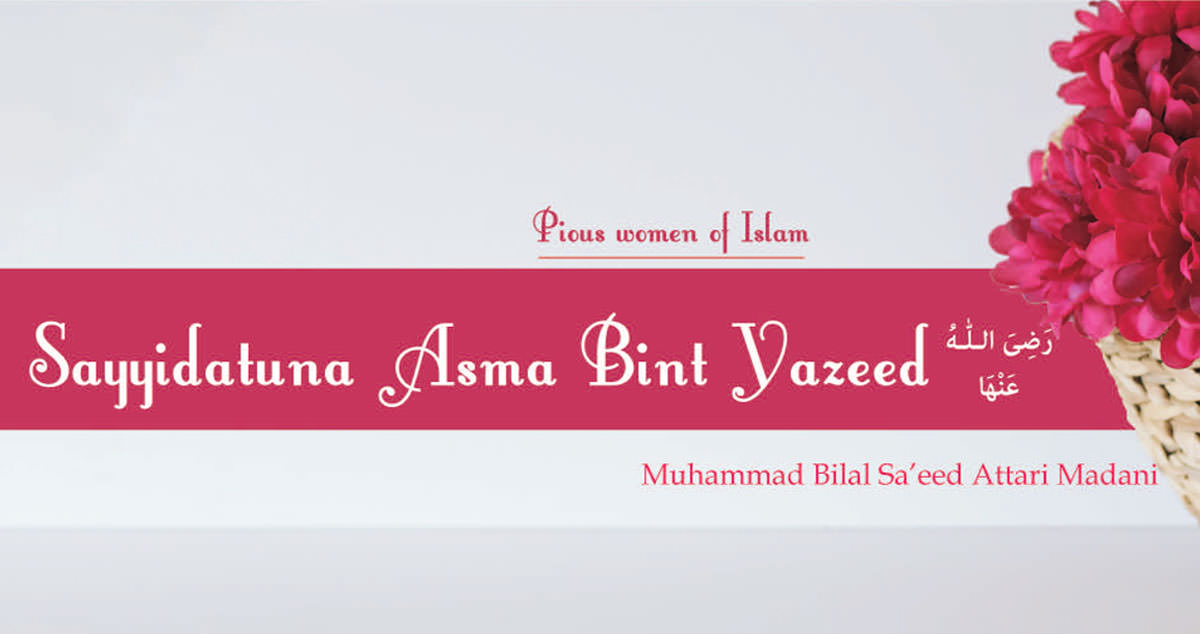 Once, a woman came to the court of the Beloved Prophet صَلَّى الـلّٰـهُ عَلَيْهِ وَاٰلِهٖ وَسَلَّم and began to say,
Read Article 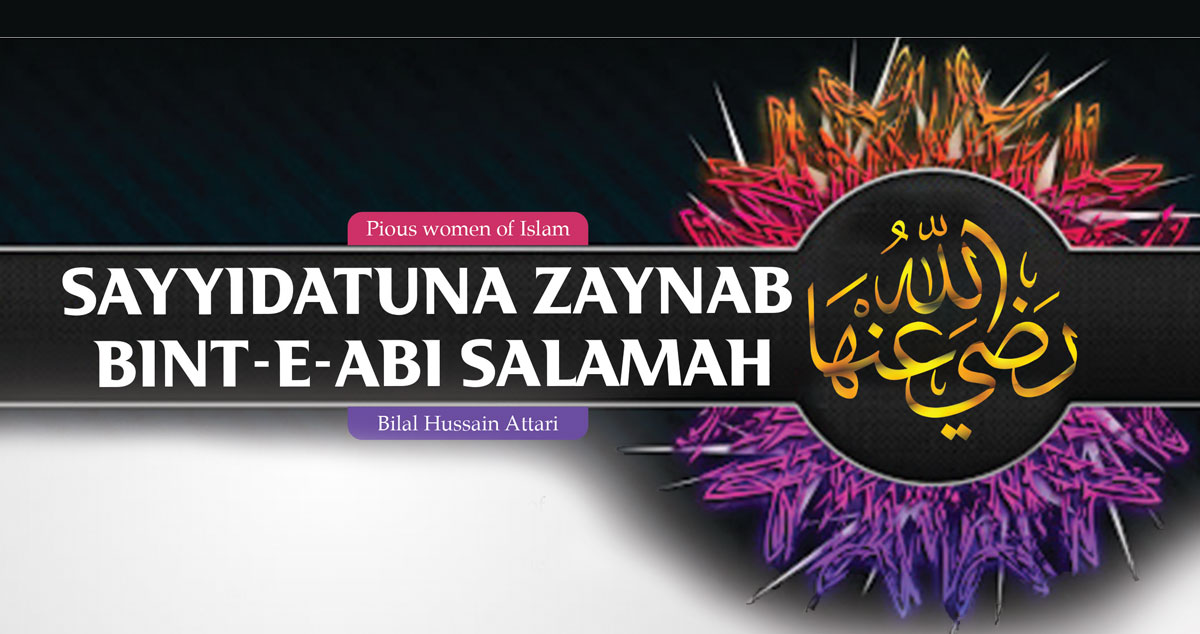 Sawm (fasting) is from the fundamental pillars of Islam, and it is Fard upon every ‘Aaqil (sane) and Baaligh (one who reaches puberty) Muslim.
Read Article

Children are a blessing of Allah عَزَّوَجَلَّ. While valuing this blessing, the parents should pay especial attention to the upbringing
Read Article