Murder and suicide - suicide is a Haram Act In Islam 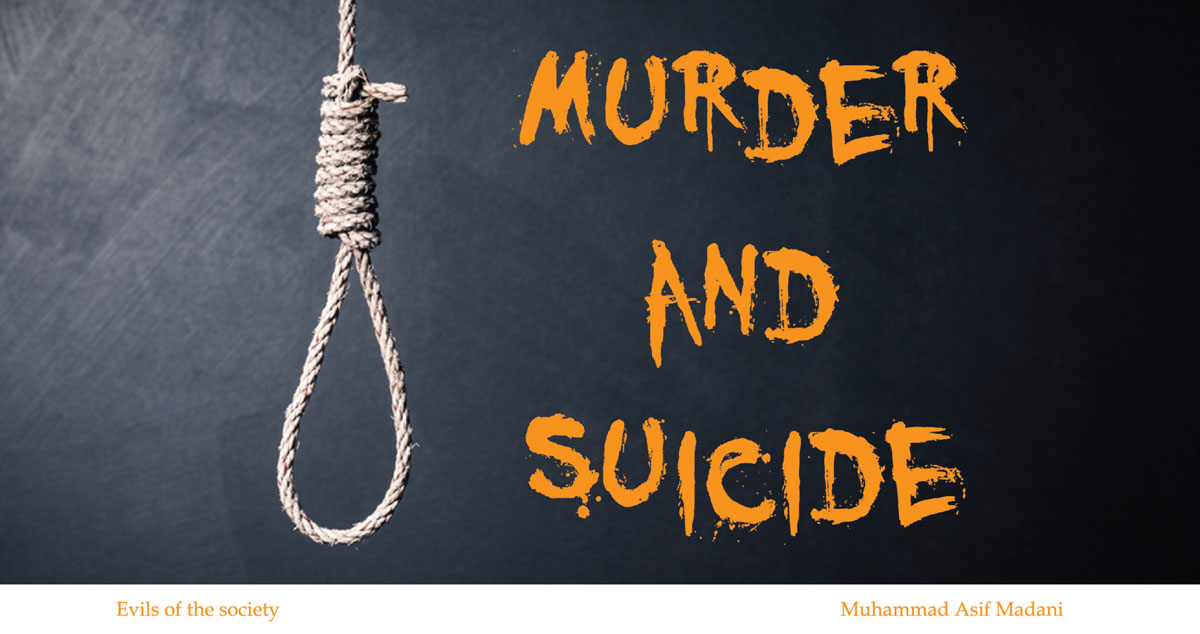 In February 2019, a tragic incident occurred in Karachi when a mother threw her two-and-a-half-year-old beautiful baby girl into the sea and wanted to commit suicide too but she was rescued. The dead body of the baby girl was found from the beach after two days. Poverty and domestic dispute were the causes of the murder. (Nawa-i-Waqt, 6 February 2019; summarised)

Dear Islamic brothers! Every man comes into this world at his appointed time, after taking breaths of his part, he departs this world during his childhood, adulthood or old age but no one has any right to kill himself or anybody else, but, since people have distanced themselves from Deen (Islam), our society has not only become the abode of strange types of evils but also suicidal tendency has increased with such an alarming rate that people, due to domestic disputes or financial problems etc., first kill their children, wife, siblings or parents then they commit suicide. Following are the few examples:

1. A man brutally killed his wife as well as ‘two daughters’ and a ‘son’ aged ‘12, 15 and 5’ years respectively, stabbing them with a knife and beating with a stick, whereas a 6-year-old daughter and two sons aged 3 and 7 fled the spot and saved themselves. After killing them, this man locked himself in a room and committed suicide by setting himself on fire. Police reported that as per initial investigation it caused due to a domestic dispute. (Dunya News website, 21 February 2019)

2. As per newspaper report, a heart-rending incident occurred in Karachi in which a 70-year-old man shot his over 60-year-old paralysed wife dead then he committed suicide by shooting himself. (19 June 2018)

4. In a city of Punjab, a 35-year-old man committed suicide by hanging himself after strangling to death his 5 children. Four boys and one girl, between the ages of 3 to 10 years, are amongst these slain children. (BBC News website, December 2016)

5. A domestic dispute claimed three lives in Lahore. A husband committed suicide after killing his wife and a child. Husband and wife had a strained relationship for two and a half years. (Nawa-i-Waqt, 28 November 2018)

6. In a city of Punjab, disheartened by poverty and domestic dispute, a 55-year-old man, after feeding intoxicating food items to his two daughters and a son aged 5, 8 and 12 years respectively, slit them with a sharp object. After killing them, he committed suicide by consuming poison. (16 May 2018)

An act of sheer brutality

A resident in a city of Sindh repeatedly demanded 10,000 rupees from his father, upon denial, he shot his old father dead and committed suicide. (6 December 2018)

O devotees of Rasool! How can we make the one understand who has departed this life and earned double sins by committing the acts of murder and suicide? May Allah عَزَّوَجَلَّ forgive these Muslims but those who are alive should understand such type of evils so that they overcome the situation when they are trapped in.

Murder of all humans

Killing somebody without Shar’i permission is such a bad act which has been declared to be the killing of whole humanity; it is stated in Glorious Quran:

Whoever kills a human without the (legal) retribution of killing or (killed a human) without the retribution for causing turmoil in the earth, it will be as if he had killed all mankind.

Dear Islamic brothers! No matter how tough the situations are but they also change after all. You can take a look at your past, you must have gone through the difficult stages; so when those hard times have passed, this difficulty will also go away. Therefore, the goodness lies in saving ourselves from having someone’s blood on our hands.

(Shari’ah has also fixed punishments of unjust murder in the world. Detail can be read in Bahar-e-Shari’at, volume 3, page 776 to 788.)

Suicide is a Haraam act

(For further information read the booklet ‘Khud Kushi ka ‘Ilaj’ [Suicide is not the Answer] published by Maktaba-tul-Madinah.)

For understanding and obtaining the goal of life, associate yourself with Dawat-e-Islami, the Madani movement of the devotees of Rasool. Start attending weekly Sunnah-inspiring Ijtima’, held in your city, you will bear witness of the positive changes in your character and deeds. Apart from this, make yourself habitual of watching Madani Channel (for at least 1 hour and 12 minutes daily) and hoard the treasure of ‘Ilm-e-Deen. May Allah عَزَّوَجَلَّ grant us strong eagerness for reforming ourselves and the entire world. 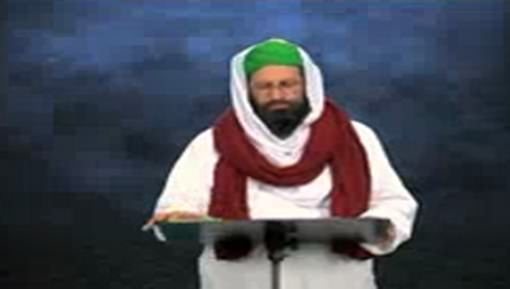 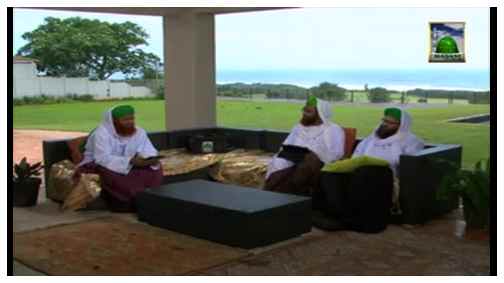 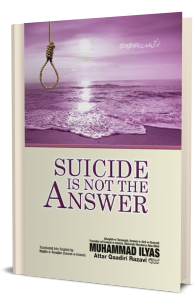 Suicide is Not the Answer