Good Deeds for a High Rank in Jannah

Allah Almighty has said in the Quran:

‘And for everyone there are different degrees of their (good or bad) deeds.’ [1]

Irrespective of whether someone is pious or sinful, there are various degrees of good and bad actions, and reward and punishment will be given based on these. People admitted to Paradise will have a rank based on their good deeds. Likewise, those admitted to Hell will be punished in different ways based on the nature of their sins.[2]

An increase in rank for every prostration

2.   ‘Whoever prostrates to Allah once, Allah writes one good deed for him in return, erases one of his sins and elevates his rank by one. Therefore, prostrate frequently.’[4]

An increase in rank by one million

4.   ‘Whoever desires for a palace to be built for him [in Paradise] and for his rank to be increased should forgive the one who wrongs him, give to the one who deprives him and mend ties with the ones who break them.’[6]

5.   ‘Whoever suffers an injury [inflicted upon him by another] and forgives the one who caused it, Allah will raise his status by one and forgive one of his sins.’[7]

An increase in rank by 10

6.   ‘The one who says ‘لَآ اِلٰهَ اِلَّا اللهُ وَحْدَہٗ لَاشَرِیْکَ لَهٗ لَهُ الْمُلْکُ وَلَهُ الْحَمْدُ وَھُوَ عَلیٰ کُلِّ شَیئٍ قَدِیْرٌ’ in the morning will receive the reward of freeing a slave from the family of Ismail. He will receive 10 good deeds and have 10 sins forgiven. His rank will be raised by 10, and he will be protected from the devil until the evening. And if he recites these words in the evening, he will be granted similar until the morning.’[8]

May Allah Almighty give us the ability to perform these actions and raise our ranks in Paradise. 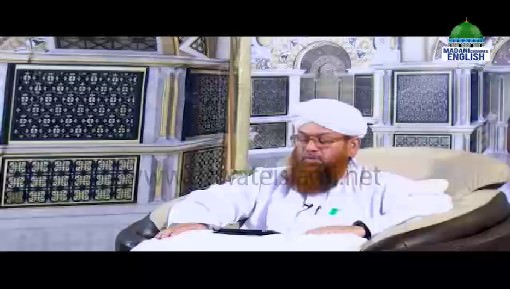 Brilliance Of Ramadan Ep 24 - Good Deeds That Lead To Heaven